Kane chose not to wear the armband at the eleventh hour

Harry Kane has said that he wanted to wear the 'One Love' armband in England's win against Iran and that the decision was "out of his hands."

Kane led the Three Lions to a convincing 6-2 win against Iran in their opening game of the Qatar World Cup but after pledging to wear the armband containing the powerful message, the skipper was without it.

On the morning of the game it was confirmed by the Football Association that Kane would no longer wear the armband after they were made aware by FIFA that they would face "sporting sanctions" for doing so. 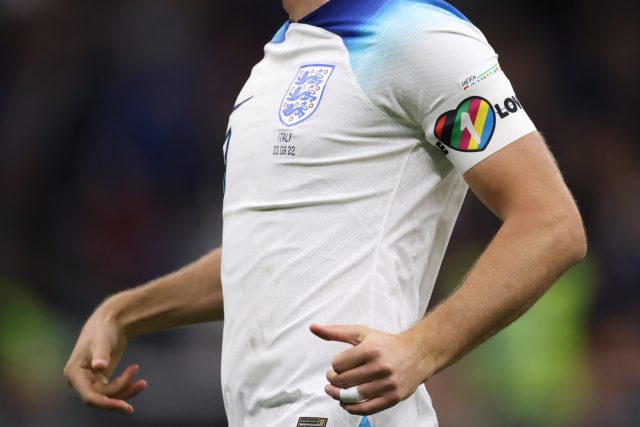 END_OF_DOCUMENT_TOKEN_TO_BE_REPLACED

This meant that the FA withdrew the idea in order to avoid Kane receiving a yellow card early into the game after previously believing they would only face a fine as punishment.

However when questioned Kane defended himself and his teammates and said the squad's moral actions speak for themselves, referring to the decision to take the knee before kick off.

He said: "I think we’re disappointed. 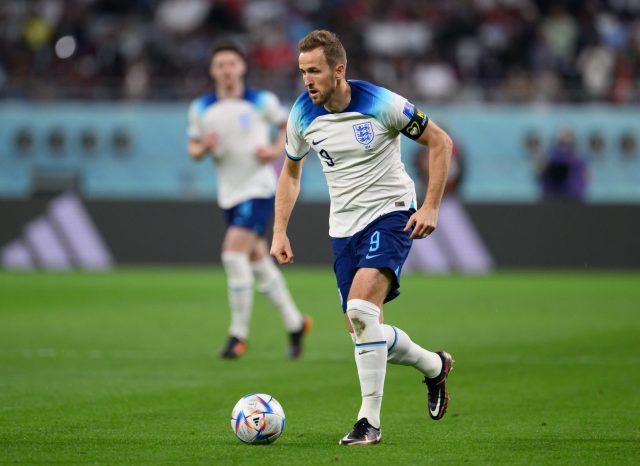 END_OF_DOCUMENT_TOKEN_TO_BE_REPLACED

"I said [on Sunday] we wanted to wear it. That decision was taken out of my hands today. I turned up to the stadium with the armband that I wore and I was told I had to wear that.

"Look, it’s out of our control as players. I’m sure the FA and FIFA will continue those discussions but most importantly today we focused on the game and got a great result.

"You’ve seen over the last five years we’ve made a stand as a squad and we’ll continue to do that as much as we can. We took the knee today as well but sometimes these decisions aren’t up to us and that’s the bottom line. 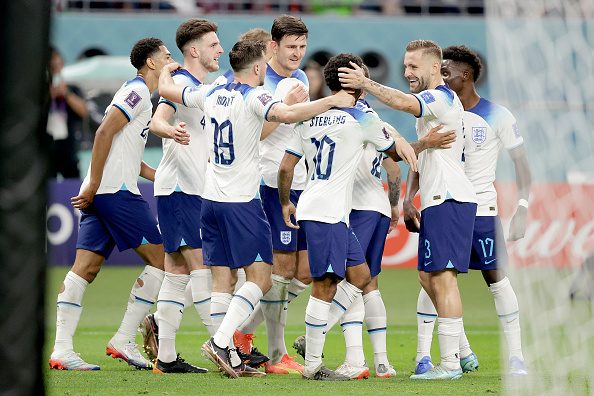 END_OF_DOCUMENT_TOKEN_TO_BE_REPLACED

"As a squad, our focus was on the game today and I think we showed we’re a really good team and have full focus on what we need to do."

Despite FIFA's decision, Kane said he wasn't angry at the governing body.

"I'm not going to say words to get headlines – I said I was disappointed I wasn't able to wear it but that's it."