The former Liverpool and England defender will surely be happy to eat his [tweeted] words on this one.

Jamie Carragher was just about every England supporter this afternoon as he went through the wringer of a taut encounter with Germany.

England took a while to break down a stubborn German side, in their Euro 2020 Last 16 encounter, but Harry Kane was on-hand to help finish them off.

END_OF_DOCUMENT_TOKEN_TO_BE_REPLACED

Roared on by the home fans, England started brightly for the first 20 minutes of the game but both sides cancelled each other out. It was a cagey affair and it took until the 45th minute for the best chance of the game.

Raheem Sterling driving at the German defence caught Mats Hummels out and Kane could have went for the side-footed effort off his weaker left foot. Perhaps if his confidence was high, he would have.

As it was, Kane took a touch that got him by Manuel Neuer, only for two German defenders to scramble back to prevent the tap-in. It was 0-0 at the break, and much of the talk was about whether Kane should stay on, and WHEN would Jack Grealish come on.

The Grealish question was answered after 69 minutes. He replaced Bukayo Saka while Kane remained on the pitch, even after a clash with Hummels had him clutching his knee.

The struggles of England's top goalscorer were too much for Carragher to take and he used the only outlet he had. Carragher was like so many of us - screaming into the Twitter void:

FFS! Stop talking about getting Kane into the game!! He’s got to get himself into the game. Gareth needs to change him. #ENGGER #EURO2020

Gareth Southgate was not keeping track of social media, and on stayed Kane.

END_OF_DOCUMENT_TOKEN_TO_BE_REPLACED

As it all turned out, though, it was England's in-form attacker that got the job done. Kane was involved, taking on a pass and playing the ball back to Grealish. The Aston Villa man passed out wide to Luke Shaw as Kane reeled off to the back post.

Raheem Sterling pelted straight for goal and Hummels was caught in between two attackers. The ball across was crisp and Sterling swept it home. 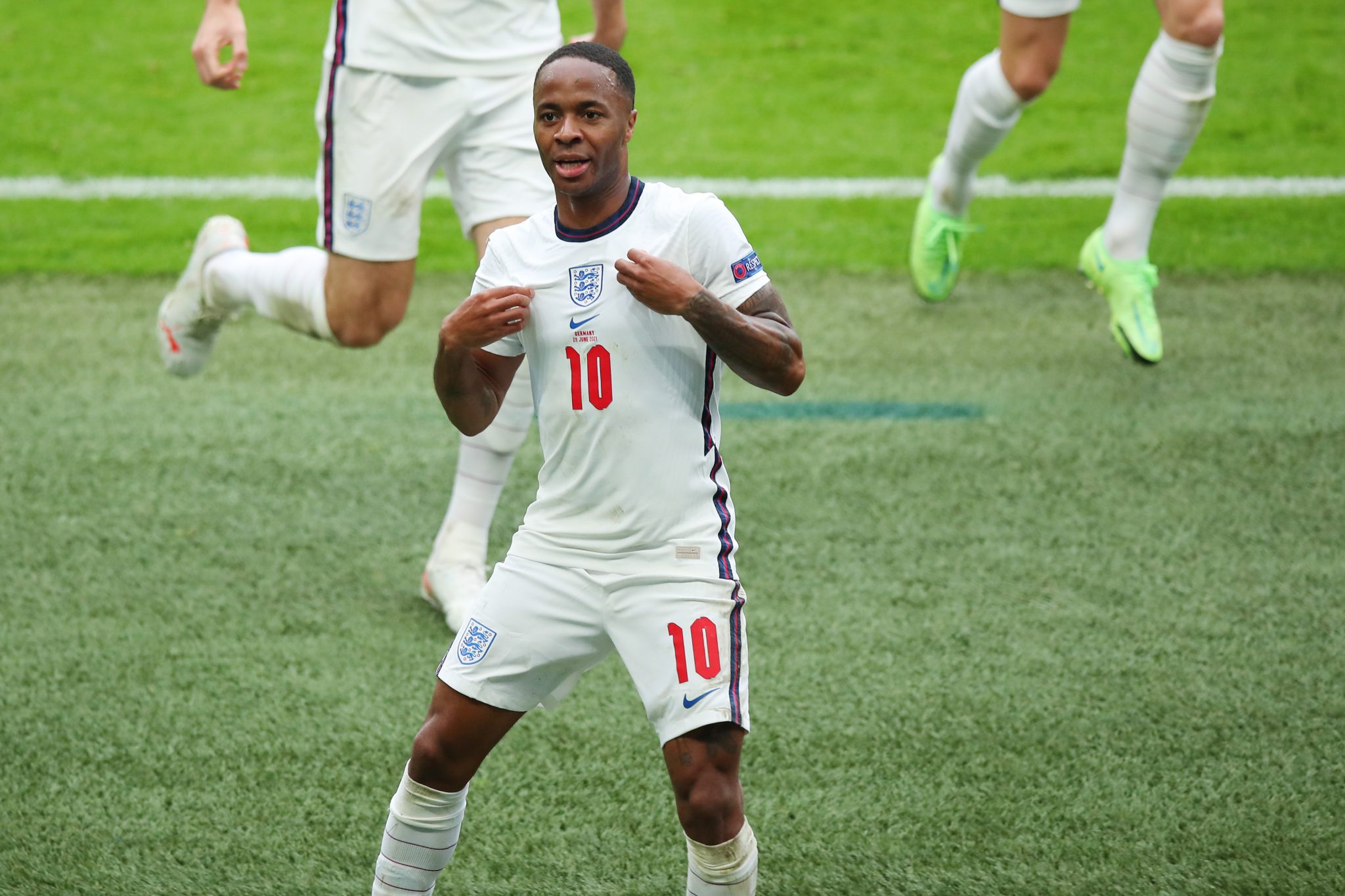 Carragher, and every England supporter, may have been loving that, but they would have been screaming at their TV sets as Sterling, under pressure, sold his defence short with a pass.

Kai Havertz latched onto his weak pass and slipped through Thomas Müller. He was one-on-one with Jordan Pickford but he dragged his effort wide.

The exclamation point on England's win was delivered by the England captain, as his goalless drought ended at the best possible time.

Again it was Grealish and Shaw linking up. This time the assist was courtesy of Grealish and it was Kane nodding home. His 35th goal in 58 England appearances.

The last five minutes were a procession of hopeless German punts forward and English fans chanting about football coming home.

Come back Harry. All is forgiven.