Harry Arter has been speaking about Martin O'Neill and Roy Keane, the former Republic of Ireland management team who left their posts last week.

Arter earned 14 caps for Ireland under O'Neill, and he had a well-publicised dispute with Keane on international duty back in June. 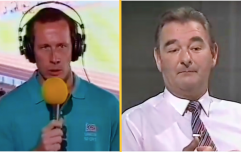 END_OF_DOCUMENT_TOKEN_TO_BE_REPLACED

The former Ireland assistant manager is said to have launched a verbal tirade against the midfielder.

Arter removed himself from Ireland selection in September before returning to the squad in October, and the pair appeared to put their differences behind them. 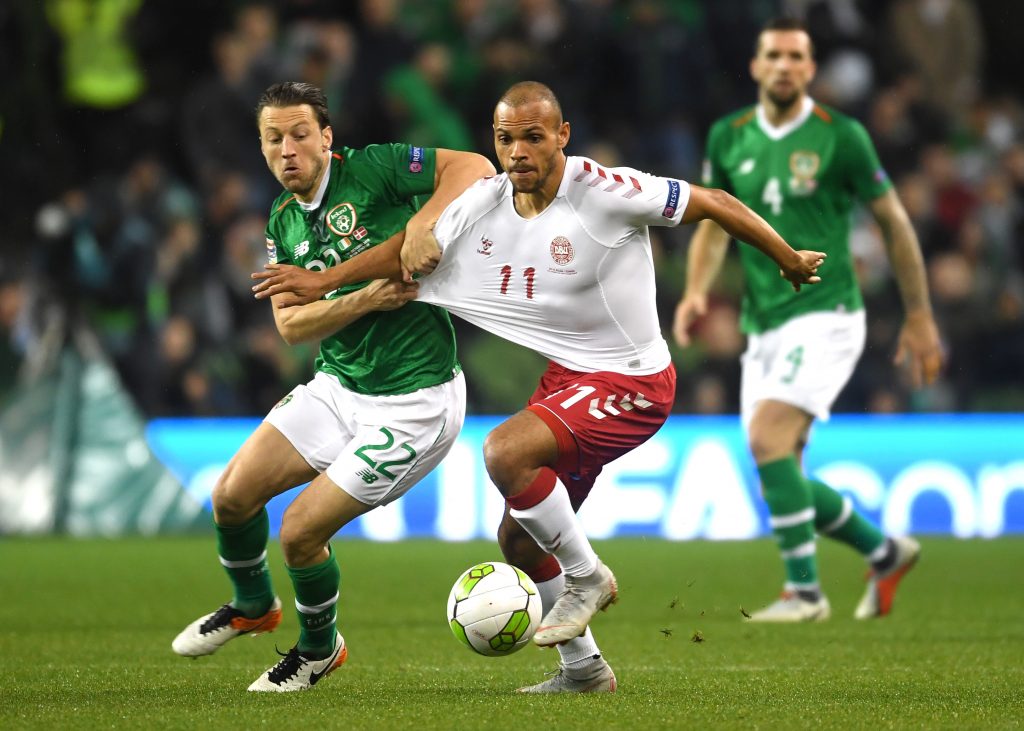 However, it's fair to say that the Bournemouth midfielder, currently on loan with Cardiff City, wasn't exactly a favourite of the former management team.

Arter has spoken about not feeling entirely comfortable within the Ireland squad, O'Neill didn't select him for either of the team's matches earlier this month and Keane made his feelings known to the player.

Yet, despite any issues Arter may have had with Keane, he turned down the chance to criticise the former Ireland captain. When speaking to Sky Sports on Wednesday, he wished Keane and O'Neill well. 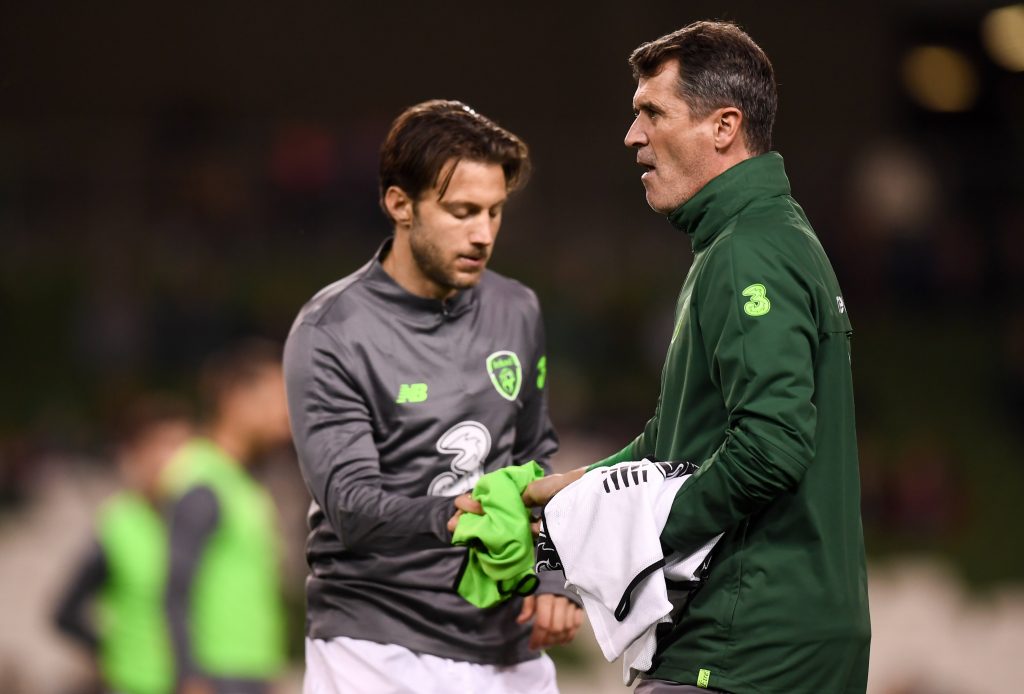 "I was really disappointed for Martin, he's done so well for us as a country," Arter said.

"There was a lot of pressure from the media in Ireland to have a change in management. The squad has changed a lot over the last 18 months and I feel it was a very difficult job for him to get the lads playing the way he wanted them to in such a short time.

"I'm sure Martin will be eager to get back into football at some point. He still definitely has that passion for football and probably missed the day-to-day part of a football club.

"Hopefully he finds something he wants to do, the right opportunity comes up and he will be successful." 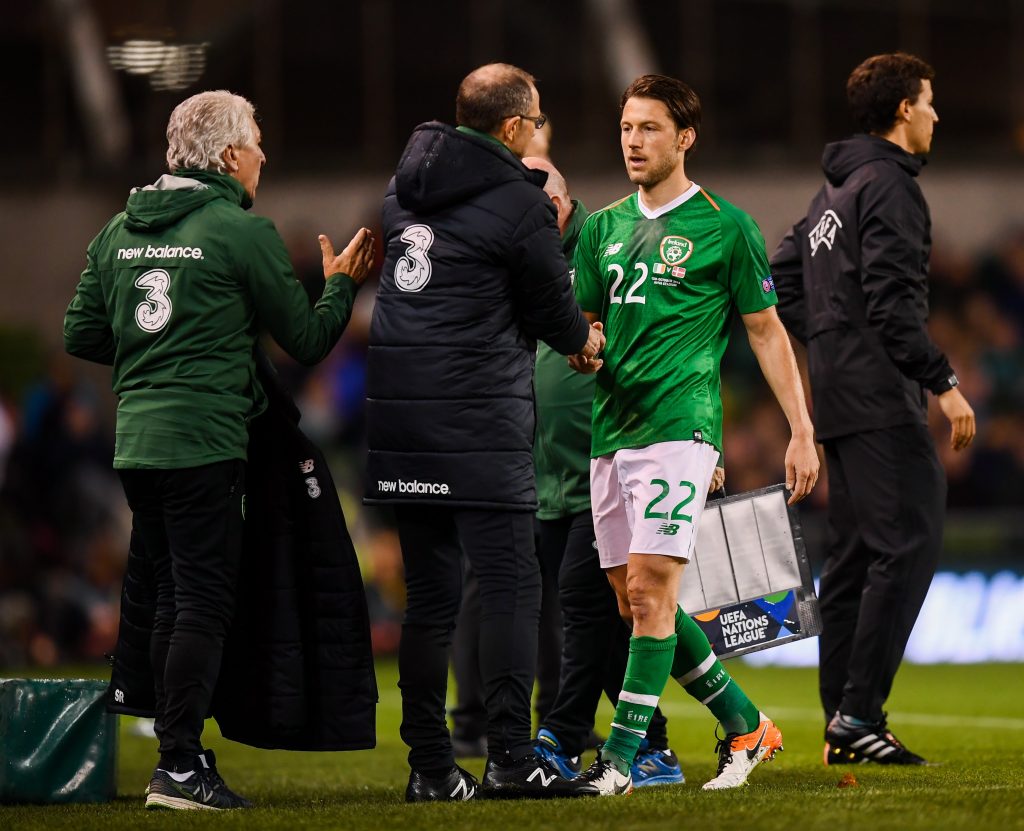 Arter was then asked about Keane, and what he thinks the former Manchester United captain will do next.

"I'm not sure what Roy wants to do next in the game - whether he wants to be a manager himself," he said.