Harry Arter insists there is no hard feelings towards Roy Keane after their well-documented dispute.

Arter asked to be left out of the Republic of Ireland squad for last month's games against Wales and Poland following a row with the national team's assistant manager.

The midfielder, who is currently on loan at Cardiff City from Bournemouth, has since been reinstated to the Irish squad and has revealed that the matter has been put behind them after holding clear-the-air talks with Keane.

"We spoke like men and it’s water under the bridge. I wasn’t happy with what happened," Arter told The Sun.

"I pulled out as it was best for myself and, most importantly, the squad.

Martin O'Neill: Roy and Harry have had a conversation. Harry is happy to be back and wants to put it behind him. He is happy with the outcome and looking forward to coming in. #COYBIG pic.twitter.com/3D2zq1hwf3

"The good thing is, it’s been sorted. It wasn’t an apology I was after.

"I can take having arguments with people — that’s part of life.

"But I don’t like that sort of confrontation and wasn’t sure what the situation was between me and Roy."

A leaked WhatsApp message from Stephen Ward provided some insight into the reason behind the bust-up as Keane reportedly grew frustrated by the fact that neither Arter nor Jon Walters were training during a session in May. 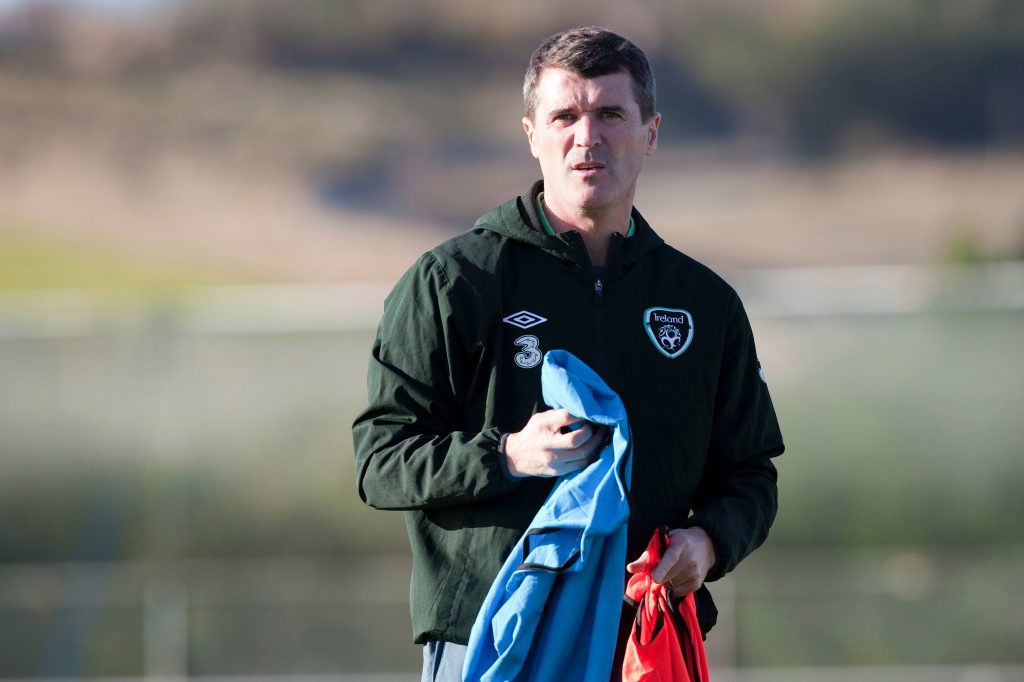 END_OF_DOCUMENT_TOKEN_TO_BE_REPLACED

But Arter doesn't hold any ill feeling towards Ward and has claimed that the squad is in great spirits again despite a winless start to their Uefa Nations League campaign.

Arter continued: "Wardy is very professional and made a mistake, not on purpose. He got stitched up by someone.

"I know Wardy was really disappointed about that, for the camp and for those involved.

"But he’s a great lad and I’d say the camp is a happy one now.

"Everyone is trying to fix what we need to fix and that’s picking up more results."

popular
The SportsJOE 12 o'clock quiz | Day 286
QUIZ: You have 30 seconds to answer this one tricky football question
SportsJOE 2000s Football Quiz | Round 11
"Djokovic is a tool" - Tennis world turned upside down in day of days
You'll have to be a diehard fan to get 20/20 in this Liverpool players of the 90s quiz
"Newcastle fans have been served up dire tripe for about ten years"
Wayne Rooney story about Memphis Depay shows why he failed at Manchester United
You may also like
2 months ago
Full player ratings as Ireland fall to another defeat in Wales
2 months ago
Matt Doherty awarded man of the match playing left back, says he has no problem playing there
2 months ago
Kevin Doyle easily sums up the difference between England and Ireland
2 months ago
Aaron Connolly ruled out of all three Ireland games along with Callum Robinson
2 months ago
Big blow for Ireland as David McGoldrick announces international retirement
2 months ago
Ireland's qualification in perilous position after defeat in Ukraine
Next Page