Eddie Howe's side have exceeded all expectations in their 2016/2017 Premier-League campaign. They are ahead of last years champions Leicester in the table for god's sake. Joshua King, their 25-year-old forward has been key to this success.

The Norwegian attacker has been a revelation for the Cherries this year. He capped his swashbuckling campaign with a goal in their final home game of the season yesterday against Burnley. That was his 13th goal in the 2017 calendar year, that's 13 goals in 18 appearances this year.

He has now netted 16 times throughout this season. That's some return for a forward leading the line at a club like Bournemouth, who's main aim at the beginning of the season would've been avoiding relegation.

King is now rubbing shoulders with the top strikers in the league.

He isn't getting carried away though. Last night an interviewer on Match Of The Day let him know that he, Harry Kane and Romelu Lukaku are "far and away"  the top scorers of the 2017 calendar year.

King's response was down to earth, it was classy and it highlighted just how grounded he is. 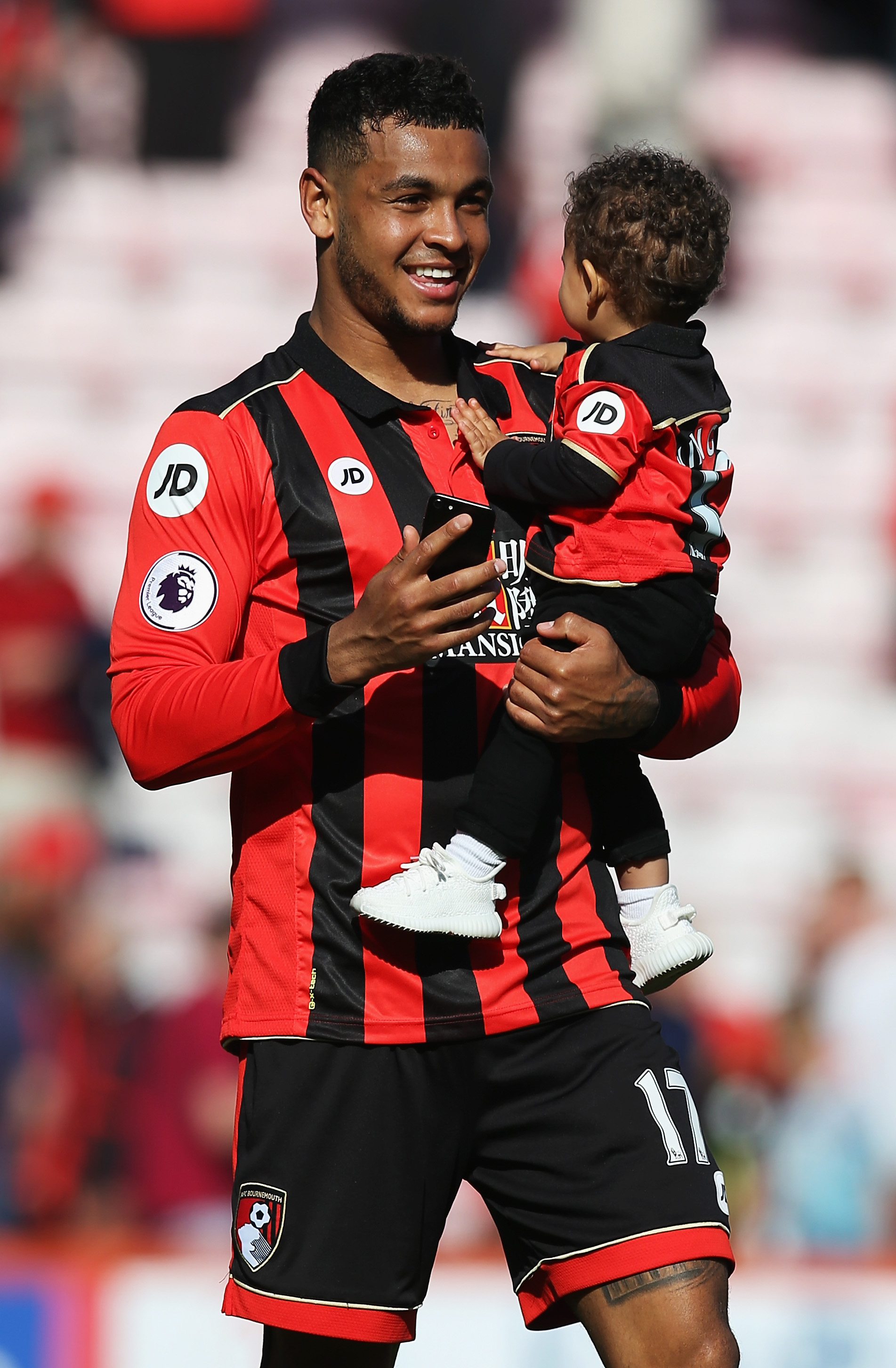 He referenced the fact that Kane and Lukaku have been at the top of the League scoring charts for two or three seasons in a row. He feels he has a long way to go before he matches their achievements.

He is determined to follow in their footsteps, however, and with an attitude like this, who'd bet against him. 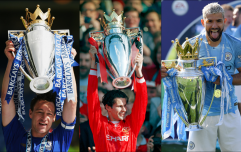 QUIZ: Can you match the year to the Premier League champions?

END_OF_DOCUMENT_TOKEN_TO_BE_REPLACED

"First of all obviously I'm proud. But they've done it over two or three seasons. This is my first season where I've put my name up there and obviously I have to prove myself next season and try to start the season as I finished it (this season). Them two strikers are amazing. Harry Kane's been doing it (for a long time) it's his third season in a row now and Lukaku's been doing it for two/three seasons as well. I'm just trying to do my best, I'm working with a great manager and I feel like I'm improving every week and every season. I've been here two seasons now and I can't wait for next season to start."

With the 2016/2017 season drawing itself to a close, King is already eagerly anticipating next season. He is young, he is energetic and he is a breath of fresh air. His ambitions are clear, his humbleness even more so as he thanked his fellow players, his manager and the staff at the Vitality Stadium.

"To be honest, I set myself fifteen goals at the start of the season so obviously I believe in myself. But I couldn't do this without my team-mates and the gaffer and the staff...I've played nearly every game this season, (I've) just missed one and when you play in every game and (you're) staying fit and playing higher towards goal, closer to goal, you're going to get opportunities and when you start scoring, the confidence comes and that's what I've been building on."

popular
In defeat, Jerry Kelly dies with his boots on in coming of age final display
QUIZ: You have 30 seconds to answer this one tricky football question
The SportsJOE 12 o'clock quiz | Day 286
SportsJOE 2000s Football Quiz | Round 11
You'll have to be a diehard fan to get 20/20 in this Liverpool players of the 90s quiz
"Djokovic is a tool" - Tennis world turned upside down in day of days
Wayne Rooney story about Memphis Depay shows why he failed at Manchester United
You may also like
1 year ago
QUIZ: Can you name all of the 2019/20 Premier League stadiums?
1 year ago
Previewing every Premier League team with just three words each
1 year ago
COMPETITION: Win the Premier League trip of a lifetime for yourself and 5 mates
2 years ago
COMPETITION: Have your football team play under a Premier League manager
2 years ago
Gini Wijnaldum has nearly played in every position on the pitch so far
2 years ago
A look at how Ireland's national team players have started the season so far
Next Page