The Football Association are investigating a bet that was placed on Arsenal's Granit Xhaka to receive a yellow card during their game against Leeds United in December.

Reports last week said that suspicious betting patterns which related to a yellow card shown to an Arsenal player had emerged and been reported to the FA.

END_OF_DOCUMENT_TOKEN_TO_BE_REPLACED

The bet, which is estimated to have been in the region of £52,000, was placed on the midfielder to be given a yellow card in the final 10 minutes of their game against Leeds on December 18 - where he was booked in the 86th minute for time-wasting.

The Times have said that the governing body are looking into the details before deciding whether to pursue a full investigation. A statement from and FA spokesperson said:

“The FA is aware of the matter in question and is looking into it.” 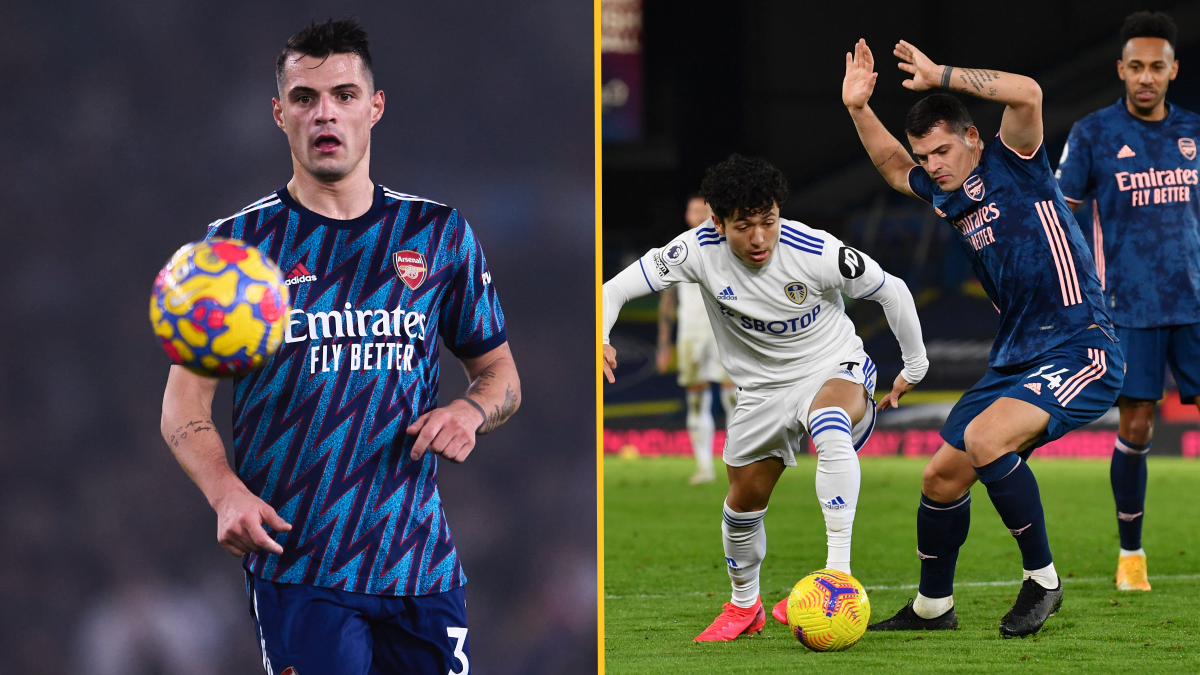 END_OF_DOCUMENT_TOKEN_TO_BE_REPLACED

As part of the investigation, the FA have a six-person integrity team which looks into betting cases, as well as monitoring social media activity.

FA sources meanwhile have also suggested that they believe that neither Xhaka or any other member of the Arsenal squad did anything wrong and have reassured the club that is their belief.

The Swiss international has developed a reputation for his poor disciplinary record - having been booked or sent off in more than a quarter of the games he has played for the Gunners.

In 10 outings this season, Xhaka has been yellow-carded four times and received six red cards. He is one more caution away from 100 career yellow cards.