Graham Burke is about to land a move to Preston North End.

Burke is on the verge of completing a move to the Championship side, according to a report by Mark McCadden in Thursday's Irish Daily Star. The transfer is understood to be worth €300,000 to Shamrock Rovers and will be finalised this week.

The forward will play the Dublin side's next two games - against Bray Wanderers and Limerick - before moving to Preston to begin pre-season preparations. 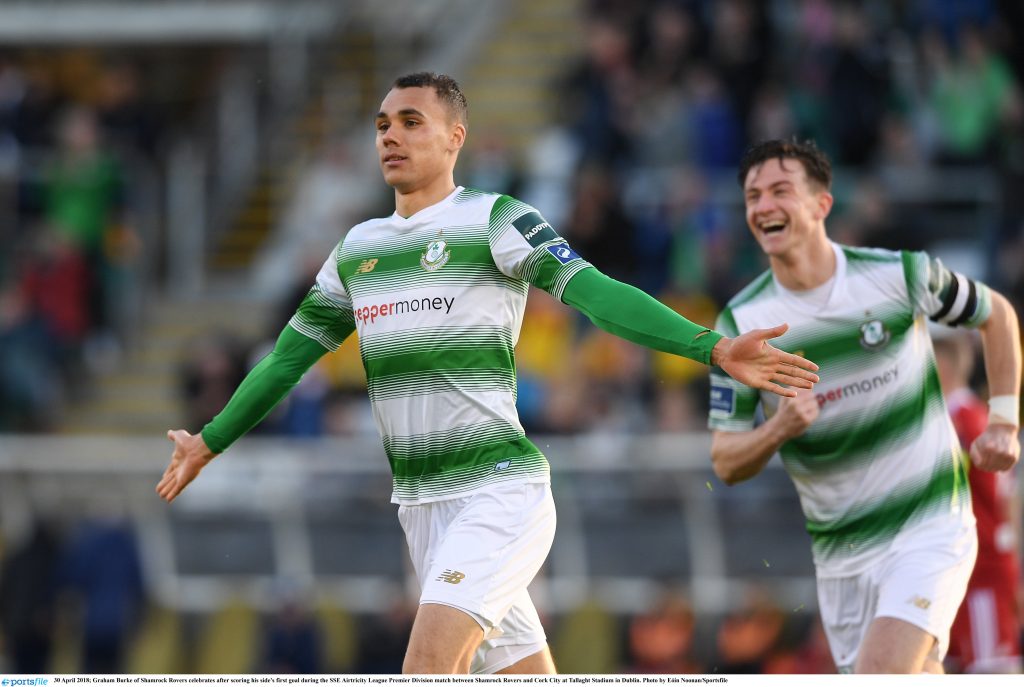 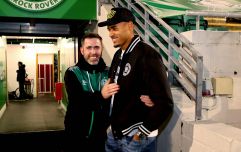 END_OF_DOCUMENT_TOKEN_TO_BE_REPLACED

Burke has impressed for Rovers, scoring 19 goals in 43 games. His displays this season earned him a call-up to the Republic of Ireland senior team, and now a transfer to England.

He appeared in Ireland's friendlies against France and the United States, and scored a tap-in against the Americans at the Aviva Stadium last Saturday, becoming the first League of Ireland player to score for the national team in 40-years. 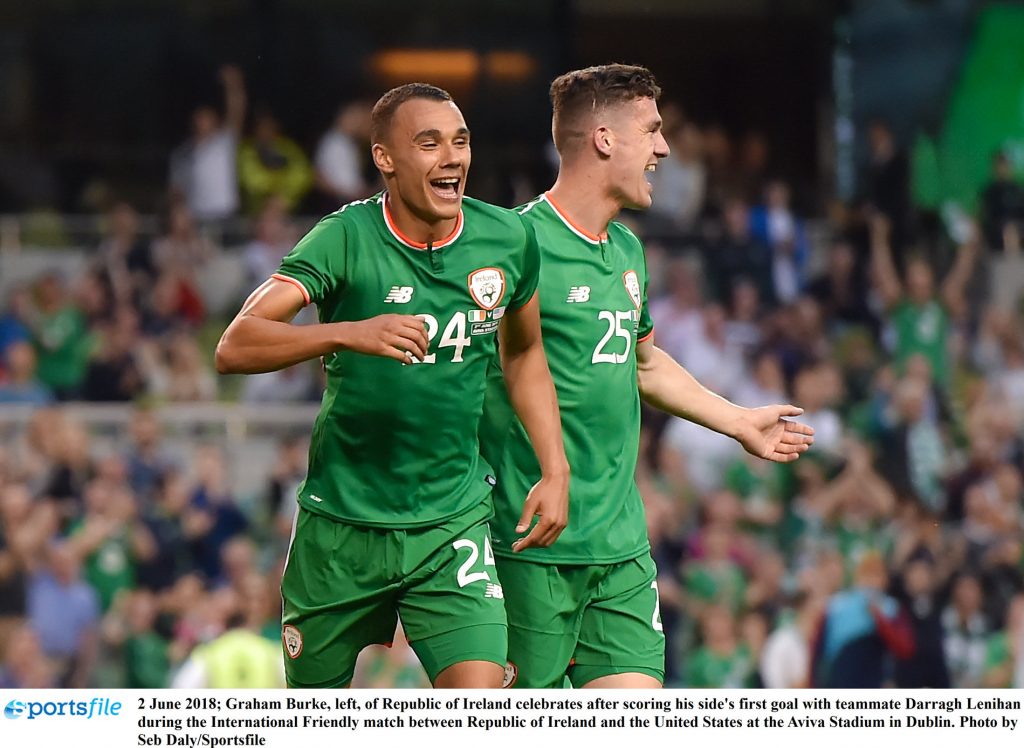 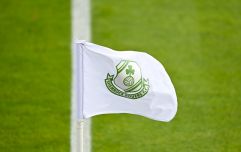 END_OF_DOCUMENT_TOKEN_TO_BE_REPLACED

The 24-year-old shouldn't have too much trouble settling at Preston. The Championship club already have seven Irish players on their books - Sean Maguire, Daryl Horgan, Greg Cunningham, Alan Browne, Eoin Doyle, Kevin O'Connor and Andy Boyle - while striker Callum Robinson is eligible for the Irish team.

Burke played schoolboy football for Belvedere before joining Aston Villa in 2011. The Dubliner only made two appearances for Villa and had spells with Shrewsbury Town and Notts County, before returning home to play for Rovers.