"He will get found out in the Premier League."

Souness has questioned whether the Argentinian defender is tall enough to play in central defence in the English top flight. 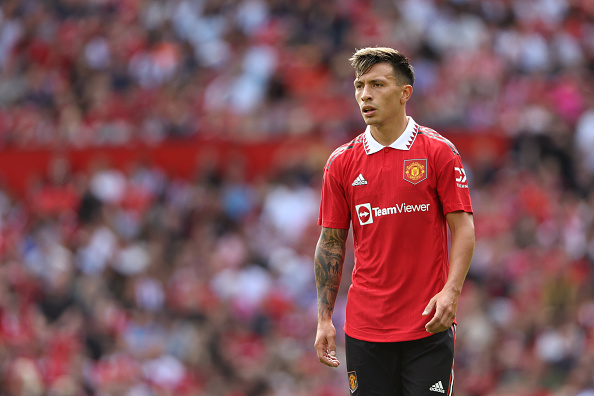 END_OF_DOCUMENT_TOKEN_TO_BE_REPLACED

The Sky Sports pundit has said that 5ft 9in Martinez is "vertically challenged" and believes that he is "not particularly special at anything."

Souness has predicted that the 24-year-old will be "found out" in the Premier League.

END_OF_DOCUMENT_TOKEN_TO_BE_REPLACED

"I was racking my mind to come up with anyone who has played in the Premier League or First Division at that size and been a success.

"I think that he will get sorely tested and be found out moving forward. He's not particularly special at anything, he's feisty and aggressive." 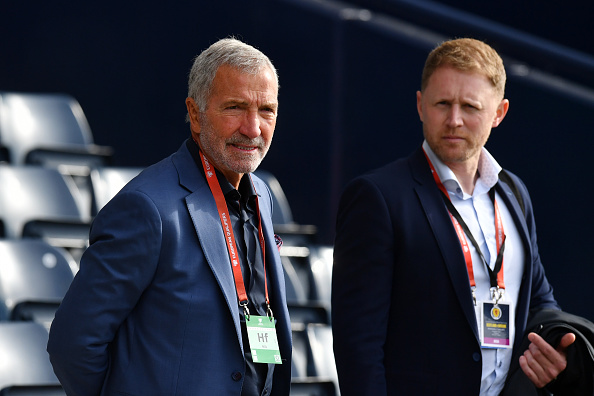 END_OF_DOCUMENT_TOKEN_TO_BE_REPLACED

Souness also said that Martinez is too eager to slide into tackles and, once again, questioned the player's suitability for English football.

"The other thing I don't like about him is that he goes to ground too readily, that's not a good sign for a defender," the former Liverpool manager said.

"The best defenders, the clever ones, stay on their feet and are reading it - they're there and they're anticipating. If you're lunging it means you're not reading it. 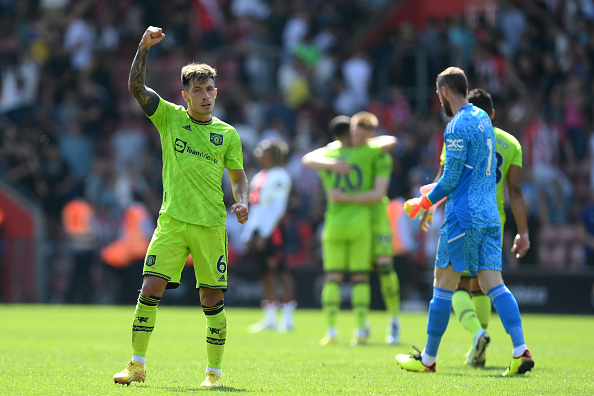 Martinez joined Man United from Ajax earlier this summer in a transfer worth £57m and has instantly become first-choice under Ten Hag.

After a difficult start to life at Old Trafford, the Argentina defender has looked much more comfortable in his last two games.

Martinez impressed alongside Raphael Varane in the heart of United's defence in the team's wins over Liverpool and Southampton.