Graeme Souness has paid a touching tribute to Gianluca Vialli, who passed away at the age of 58 on Friday after suffering from pancreatic cancer.

Vialli played for Sampdoria, Juventus and Chelsea in an illustrious career that also saw him represent Italy at two World Cups.

He also managed Chelsea and Watford and was part of the coaching team as Italy won Euro 2020. 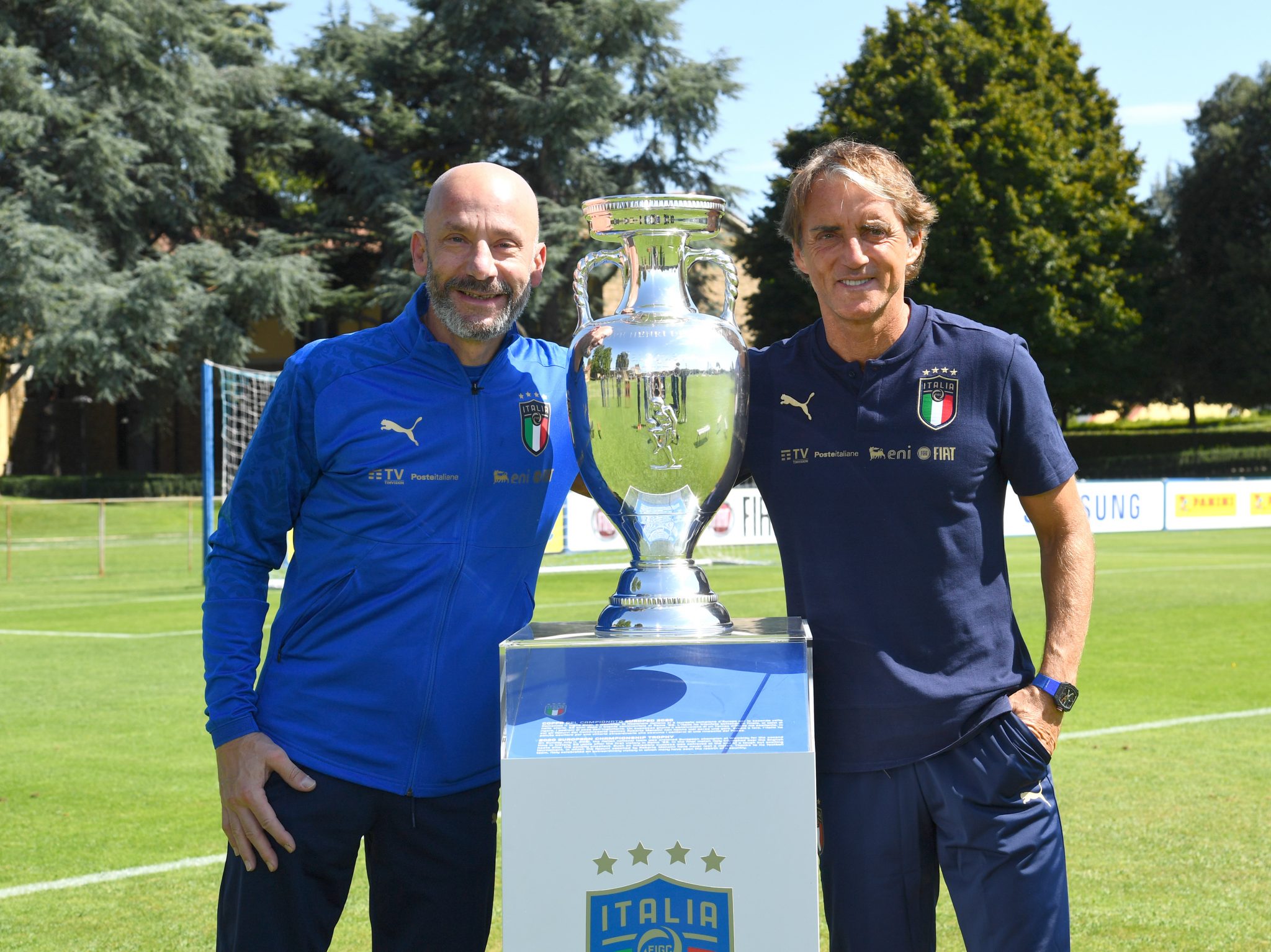 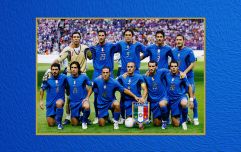 END_OF_DOCUMENT_TOKEN_TO_BE_REPLACED

Vialli was diagnosed with pancreatic cancer for the second time in 2021, after being given the all-clear in April 2020. His condition worsened in the final months of 2022 and he passed away on Friday morning in London.

The former Italy striker is survived by his wife Cathryn White-Cooper and his two daughters, Olivia and Sofia. 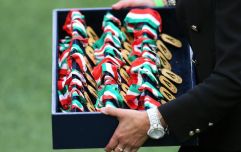 QUIZ: Can you name the most successful teams in Serie A history?

END_OF_DOCUMENT_TOKEN_TO_BE_REPLACED

On Sky Sports News on Friday morning, Souness paid tribute to Vialli. The pair played together for Sampdoria between 1984 and 1986.

Souness, who had only learned of Vialli's passing a few minutes beforehand, said that the former Juventus captain was a 'warm individual' and a 'truly nice human being.' 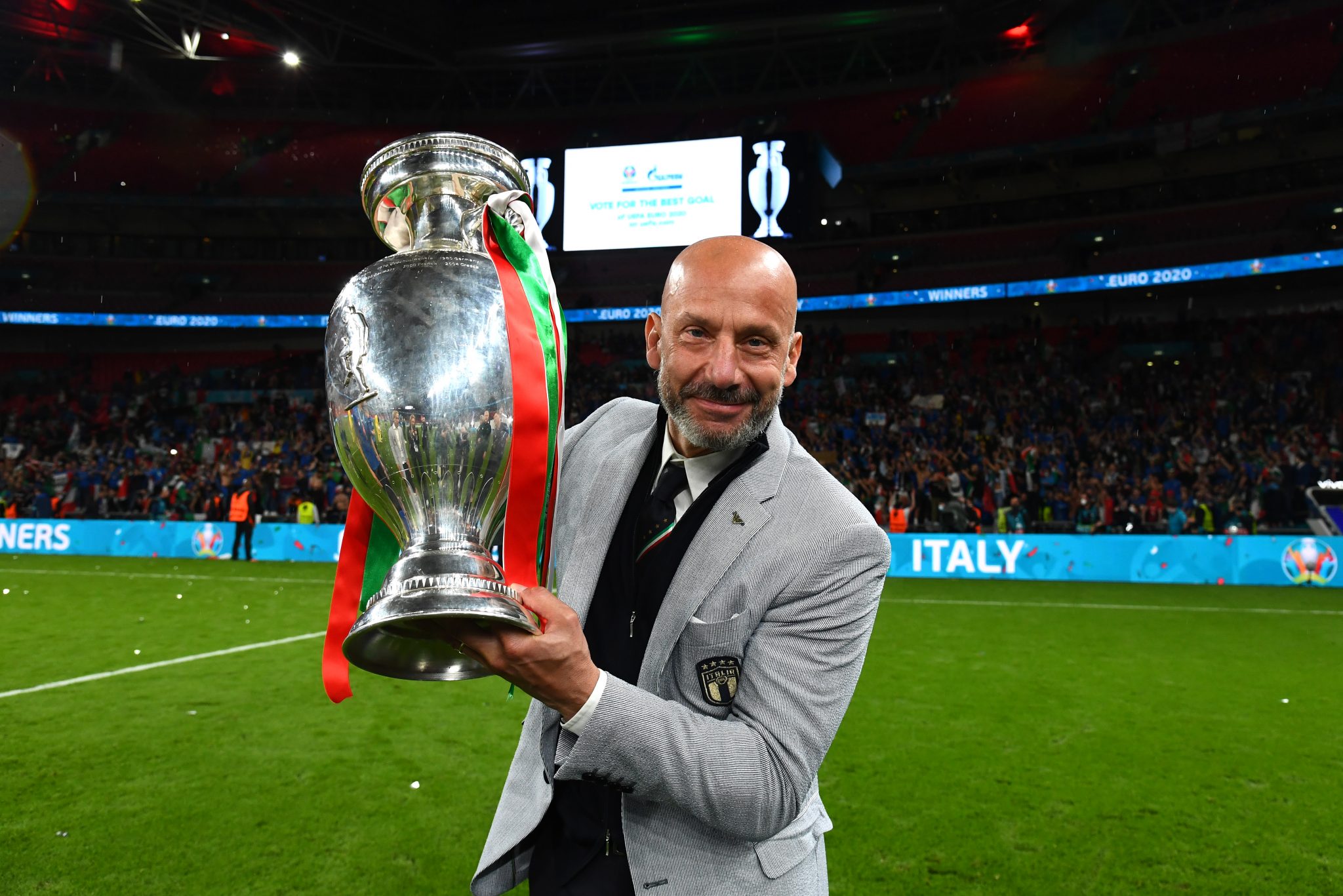 "I've only heard the news... sorry," Souness said before taking a second to compose himself. 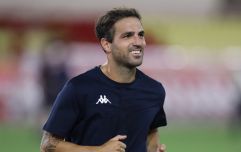 END_OF_DOCUMENT_TOKEN_TO_BE_REPLACED

"I only heard the news 10 minutes ago and I can't tell you how good of a guy he was. Forget football for a minute, he was just a gorgeous soul, he was just a truly nice human being.

"I went to Italy when I was 31 years old and he was 20 and he... he was just fabulous to be around, such a fun-loving guy, he was full of mischief, he was such a warm individual and a fabulous player.

Gianluca Vialli and Roberto Mancini were friends over 40 years.

The pair were a feared striking partnership for Sampdoria, they played together for Italy and Vialli was Mancini's trusted assistant when Italy won Euro 2020 at Wembley against England.

You can watch Souness pay tribute to his friend below.

'Forget football for a minute, he was just a truly nice human being.'

Graeme Souness paid this touching tribute to his friend Gianluca Vialli just 10 minutes after learning of his passing 💔pic.twitter.com/niyeqXHoqi

You may also like
4 days ago
Ireland vs Wales: All the big talking points, moments and player ratings
10 months ago
Italy head into Ireland clash off the back of 74-0 drubbing by England
10 months ago
Didi Hamann takes aim at England after Italy's shock World Cup exit
10 months ago
Roberto Mancini answers cryptically when asked about his future as Italy boss
10 months ago
Tearful Jorginho admits penalty misses will 'haunt him for the rest of his life'
4 days ago
Mikel Arteta's reaction to Everton defeat is epitome of the modern manager
Next Page