"Before Liverpool away in the biggest game of the season, don't launch a clothesline!"

Gary Neville and Roy Keane were critical of Jesse Lingard's decision to launch a clothing line a few days before Manchester United's game against Liverpool.

Jurgen Klopp's team host United at Anfield on Sunday. While the two sides are bitter rivals, the table this season tells a different story. 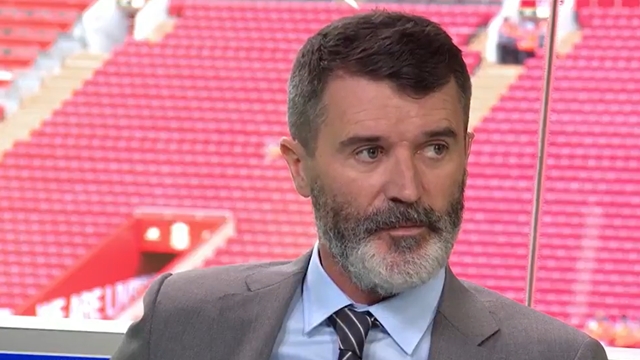 "It looks like there are good days ahead for Liverpool." Roy Keane appeared as a pundit on Sky Sp...

Liverpool go into the game 16 points ahead of Jose Mourinho's side. They appear to be Manchester City's closest challengers for the Premier League title. While United will be fortunate to even finish in the top four.

Considering their patchy season so far, and the magnitude of the fixture at Anfield, Neville has criticised Lingard's timing to launch a clothing line.

"I am actually a big fan of Jesse Lingard and I have no problem with him launching a clothes range. But don't launch it before Liverpool away, one of the biggest games of the season," the former United defender said on Sky Sports.

"Not this week, concentrate on Liverpool. Do it before Fulham!

"I am not having a go at his character because players should have other careers, they should do other things. But you see that little thing and I thought, 'not this week, it's Liverpool'. Concentrate on Liverpool, no distractions. No disruptions." 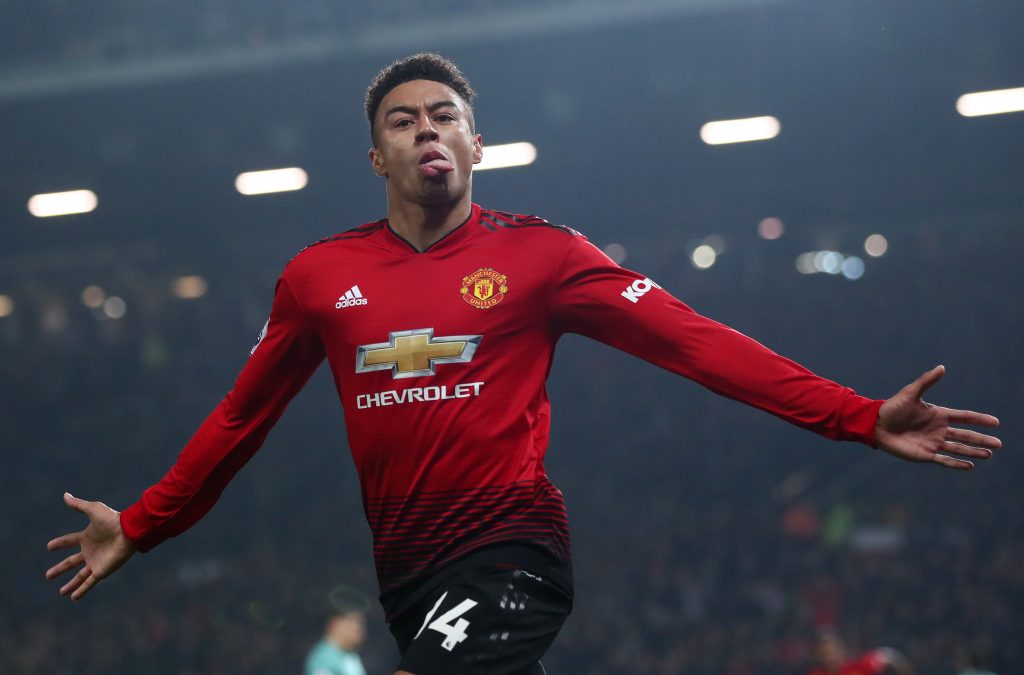 Keane echoed Neville's sentiments and went a step further. According to the former United captain, players should avoid any distractions and football should be their only priority.

"If that was a good, strong dressing room that wouldn't be tolerated," Keane said.

"That's why I worry about the United dressing room. For a young player, still learning his trade, he could be the nicest kid in the world, I don't know him, but you're coming out with all that nonsense.

'I think football should be your number one priority. People say you should have other stuff outside of football, but I don't think you should. Don't hide behind your cars or tattoos or girlfriends. You can do that when you retire!'

The two former United players got very animated when speaking about Lingard. You can watch them here:

"Not this week!" 🤦‍♂o@GNev2 and Roy Keane question @JesseLingard's decision to launch a clothing line ahead of this week's clash with @LFC, saying football should be his only focus. ⚽

popular
Portumna prodigy streaks to eight shot Irish Boys win with bogey free round
"No doubt he'll say he played shit like he normally does, but I thought it was a good game."
The SportsJOE 12 o'clock quiz | Day 144
The SportsJOE 12 o'clock quiz | Day 143
SportsJOE 2000s Football Quiz | Round 12
Three teams Leinster can pit against each other to prepare for Munster
Only a Champions League fanatic would get full marks in this quiz
You may also like
6 days ago
All hail Alexis Sanchez, the man who played Manchester United like a piano
1 week ago
Jadon Sancho to earn eye-watering salary at Manchester United
1 week ago
The daily diet of Manchester United midfielder Jesse Lingard
2 weeks ago
"I was the monkey on his back, all the time" - How Clough handled Keane
3 weeks ago
'Cristiano Ronaldo broke David De Gea back in 2018'
4 weeks ago
Victor Lindelof is 90% perfect, but it's the rest that kills you
Next Page