Neville was full of praise for United's Hannibal Mejbri.

Gary Neville has admitted his commentary during Liverpool's entirely predictable thrashing of Manchester United on Tuesday night "aired onto the slightly unprofessional."

Liverpool put their arch-rivals to go top of the Premier League in a display of complete domination that forced United fans once again to ask existential questions about the club and question the players' commitment to the cause. 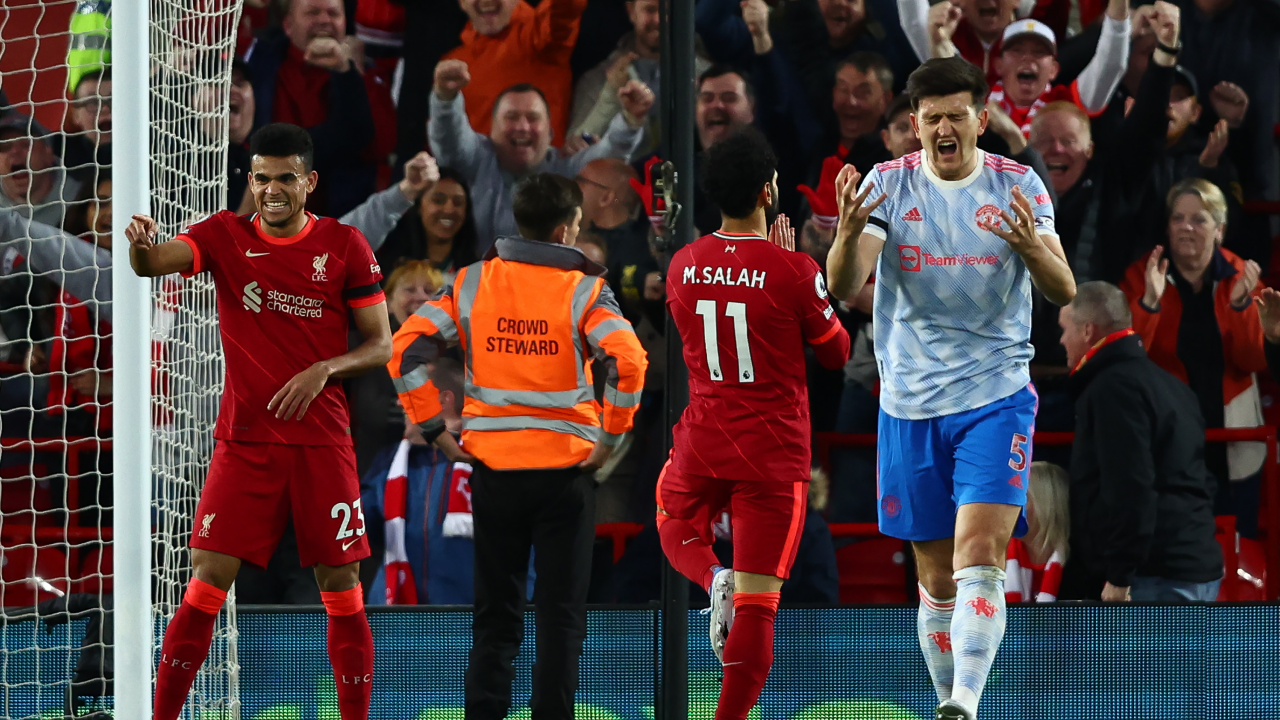 END_OF_DOCUMENT_TOKEN_TO_BE_REPLACED

With his side 3-0 down in the second half, Red Devils boss Ralf Rangnick had little else to lose, and decided to give the youth a chance.

In the 84th minute, 19-year-old Hannibal Mejbri came on for Anthony Elanga. While he lost the ball in the build up to the fourth goal, the youngster did show some appetite for the occasion, closing down opposition players and at least attempting to win the ball. A low bar, I know.

On co-commentary, Neville was full of praise for Mejbri's aggression.

END_OF_DOCUMENT_TOKEN_TO_BE_REPLACED

"It takes a young kid to come on to show them how to sprint and put a challenge in. I’m actually proud of him," he said.

"It wasn’t great him kicking players but that’s something Man United fans can take at least. There were some lads out there who are good lads, professional, but they’re broken.

"[Bruno] Fernandes is a good player, there’s some decent players out there. They’ve played at good levels. But they’re broken, finished, done this season." 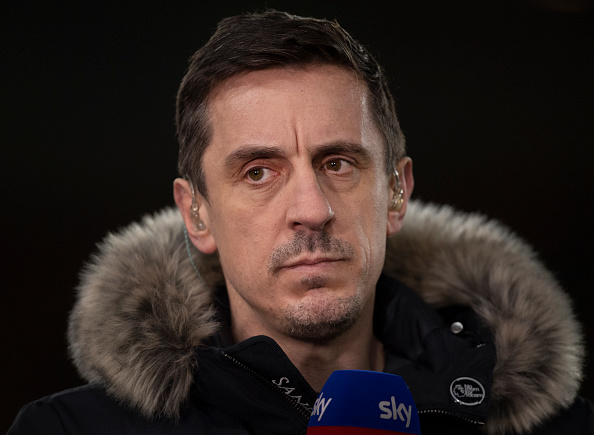 END_OF_DOCUMENT_TOKEN_TO_BE_REPLACED

Neville makes no attempt to hide his vested interest in United, having played for them during his entire career. But he felt the need to acknowledge his partisan commentary might have strayed over the line of professionalism expected on a television broadcast.

Speaking after the game, the former United captain admitted: "That is why I aired on to the slightly unprofessional side of commentary tonight.

"When I said that the kid [Mejbri] to be fair I was proud of him because he was going round trying to top people and trying to kick people.

"At least he demonstrated something. I am not saying it is brilliant because he could have hurt the Liverpool players, but as a Manchester United fan you can respond to that." 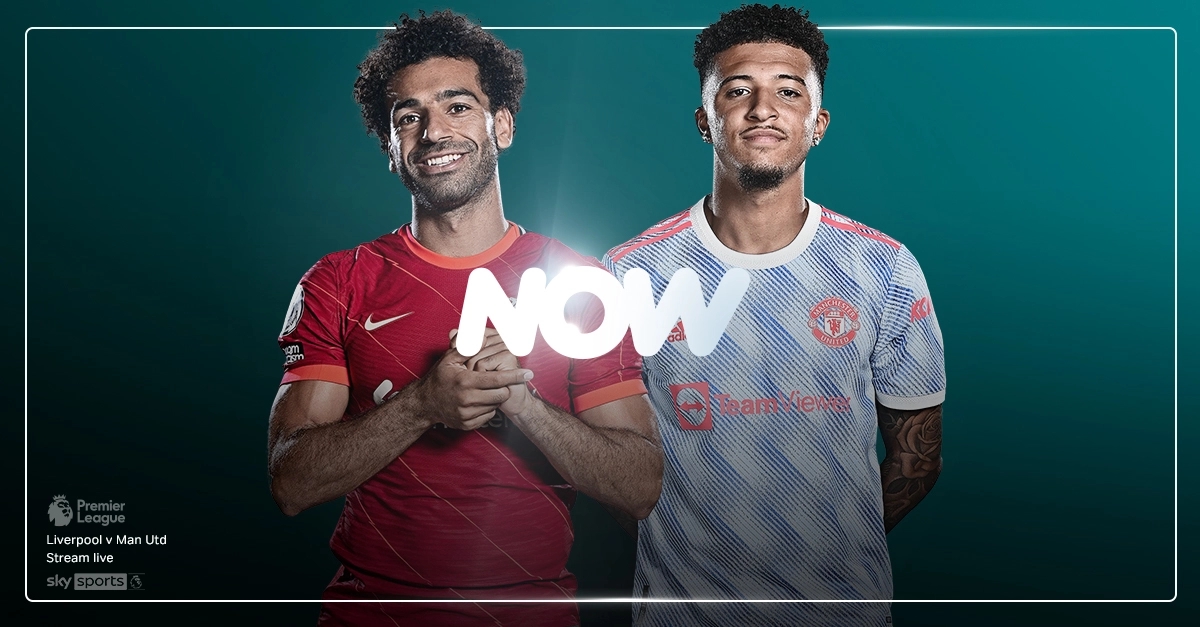 Stream the biggest sporting moments with NOW including all the action from the Premier League, Heineken Champions Cup, and GAA Championship.