"It won't go plain sailing to the end."

Gary Neville claimed the Premier League title race is still competitive despite Manchester City's 5-0 win against Newcastle United at the Etihad on Sunday.

The Sky Blues extended their lead at the top of the Premier League to three points as Liverpool drew 1-1 with Tottenham Hotspur on Saturday.

Neville, however, is of the opinion that the title race could take another turn with three games remaining in the campaign. 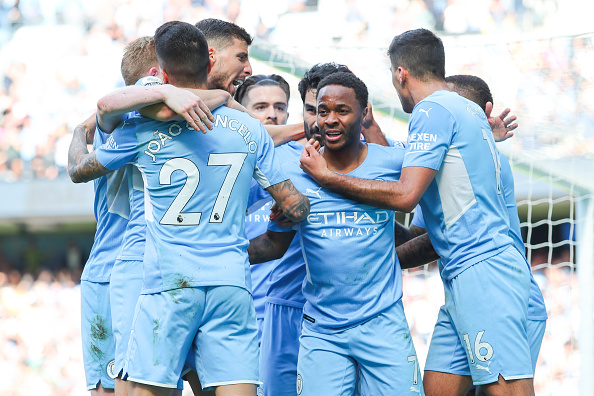 Gary Neville on why Liverpool have a chance.

Neville believes that Man City's next two games against Wolves and West Ham may provide another surprise result in the Premier League title race.

END_OF_DOCUMENT_TOKEN_TO_BE_REPLACED

The former Man United player highlighted Ruben Dias as a key absentee from Pep Guardiola's defence after the defender was taken off at half-time against Newcastle.

"With Ruben Dias injured, they are going to teams who have got systems of play that can hurt City. Both teams have had good seasons. They are awkward. City will need to be at their best.

"The centre-back partnership has been obliterated. The injury is a boost for Liverpool's chances. I do think there is something left in this title race. It won't go plain sailing to the end." 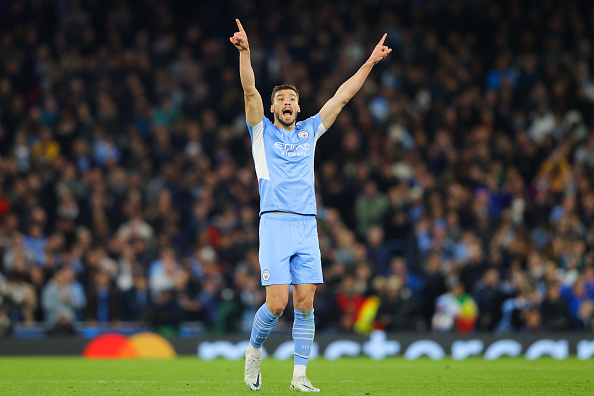 Neville on the teams who could take get points off Man City.

END_OF_DOCUMENT_TOKEN_TO_BE_REPLACED

Neville suggested if Man City win their next two games they'll win the Premier League, despite playing Aston Villa on the final day of the season.

The 47-year-old said "there is a lot to play for," between now and the end of the season. As a result, Neville does not think Liverpool will drop points in their final three games.

"If City get through the next two, they'll win it. Wolves or West Ham have to pull points off City but it's not over," Neville added. 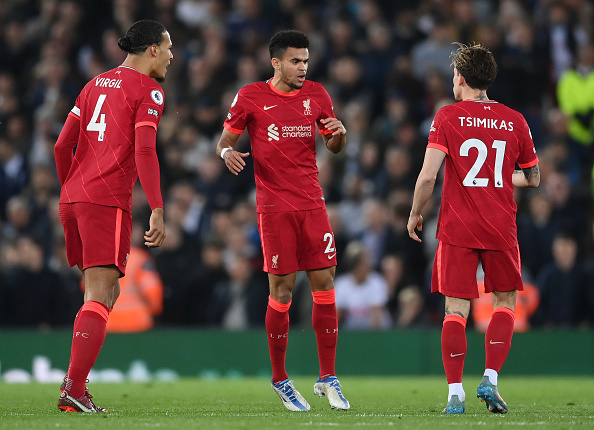 "If Liverpool had to pick two away games to send City to it probably would be Arsenal and Tottenham, but after that, it would be West Ham and Wolves. Manchester United have gone and Chelsea have dropped their levels.

"There is a lot to play for. It's good for the league that Liverpool are playing first and can get level. I don't think Liverpool will drop points. They will do their job."


popular
Ireland player ratings as Stephen Kenny’s team survive scare against Armenia
When Roy Keane rinsed Mick McCarthy with the mother of all comebacks on first Ireland trip
You'll be doing well to get 20/20 in this 2000s Gaelic footballers quiz
Ireland U21s miss out on European Championships after devastating shootout drama
Peter O'Mahony riled by "petulant s**t" as Munster toasted by Dragons
Jamie Carragher recalls time he deliberately went after Liverpool teammate in training
Grim injury news for Seabelo Senatla after Bundee Aki's red card clear-out
You may also like
1 week ago
Why have some Premier League games been postponed this weekend?
1 week ago
Your guide to a great weekend of football and rugby and how to stream it all
2 weeks ago
English football could be postponed for a second weekend
2 weeks ago
Thomas Tuchel releases emotional statement after Chelsea sacking
2 weeks ago
Fears of fans disrespecting the Queen 'was a factor' in football postponement
2 weeks ago
Dublin could host Champions League games next week
Next Page