"It's the right thing to do and it's more important than football."

Gareth Bale says teams should be banned for competitions if their supporters continue to racially abuse players.

England players were booed by Hungary fans when they took the knee during their international qualifier, and some players were subjected to racial abuse during the game. 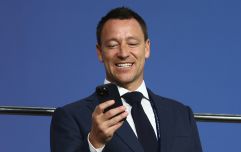 END_OF_DOCUMENT_TOKEN_TO_BE_REPLACED

The Welsh captain has called for more action to be taken when teams are found guilty, and said he would be willing to walk off the pitch if a teammate was being racially abused.

"The action needs to be taken to stop it," the Real Madrid forward said.

"The easiest thing is ... whether you ban the fans from the stadium or if they keep repeatedly doing it, which seems to be what is happening, then you ban the country from the competition. 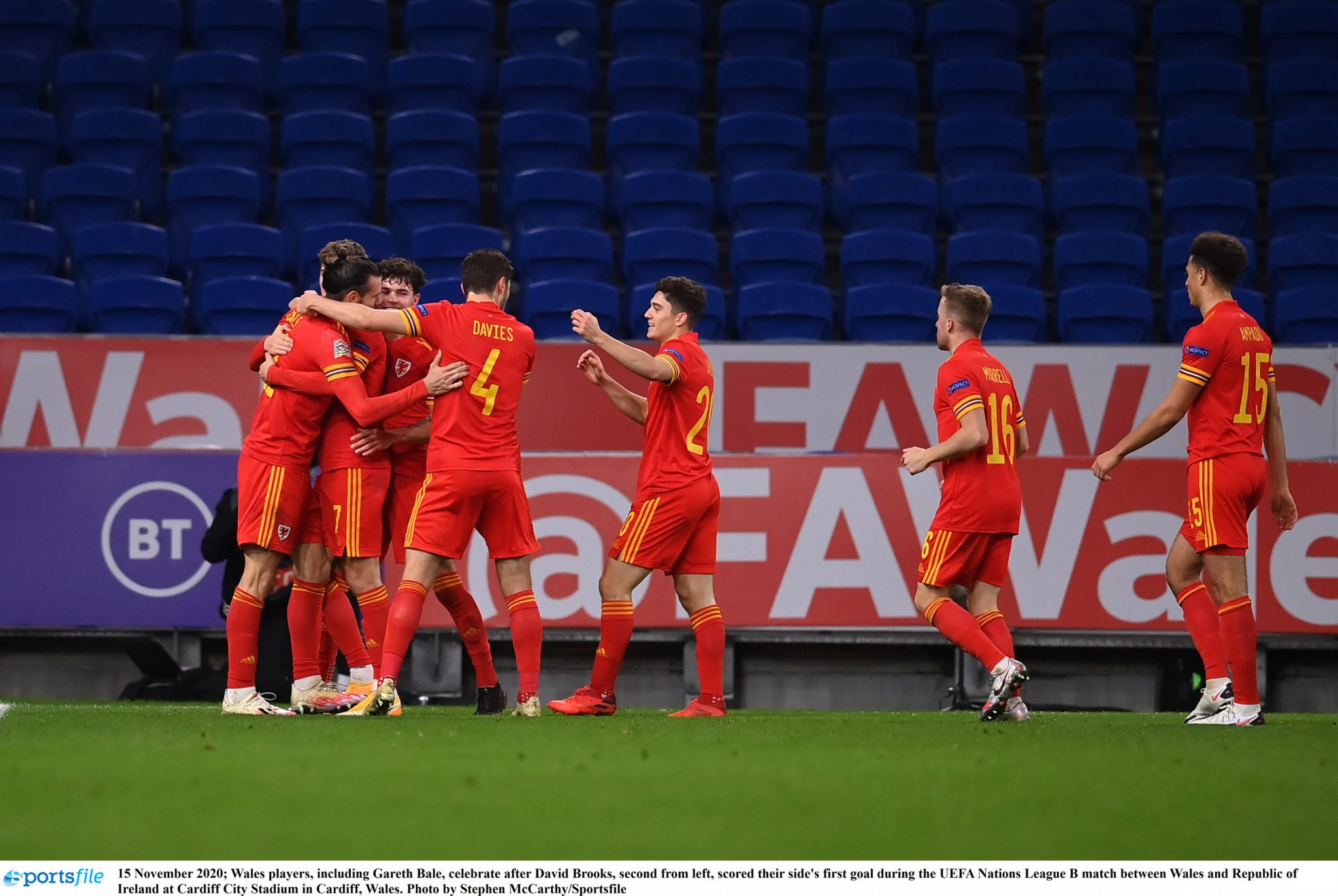 "I think it kicks it out straight away. If that country keeps making these horrible gestures, then maybe the best thing to do is to get rid of them, give them a suspension and hopefully they will learn their lesson that way.

"It is frustrating, I don't know why they launch these investigations that take so long. It is clear to see.

"I really don't get why there needs to be such a big investigation. It is clear that it happened.

"Football qualifiers are important, but these matters come way above football.

"If it happened to any of us and we decided to leave the pitch because we feel we weren't getting the protection or being treated the right way - if the only way to get a response was to walk off - then, yes, I'd be fully for it.

"It's the right thing to do and it's more important than football.

"We haven't had too many issues but we'd have that discussion if it happened and we'd all agree on it as we're a team that sticks together.

"If anyone is being targeted, we'll do the right thing."