Gareth Bale: Every player will tell you there are way too many games

'Every player will tell you there are way too many games'

Gareth Bale has called on the football governing bodies to address the 'crazy' fixture schedule and to prioritise player welfare.

The Wales international was speaking ahead of his side's Nations League fixture on Sunday against Belgium, whose star man Kevin De Bruyne could play almost as many as 80 games next season. 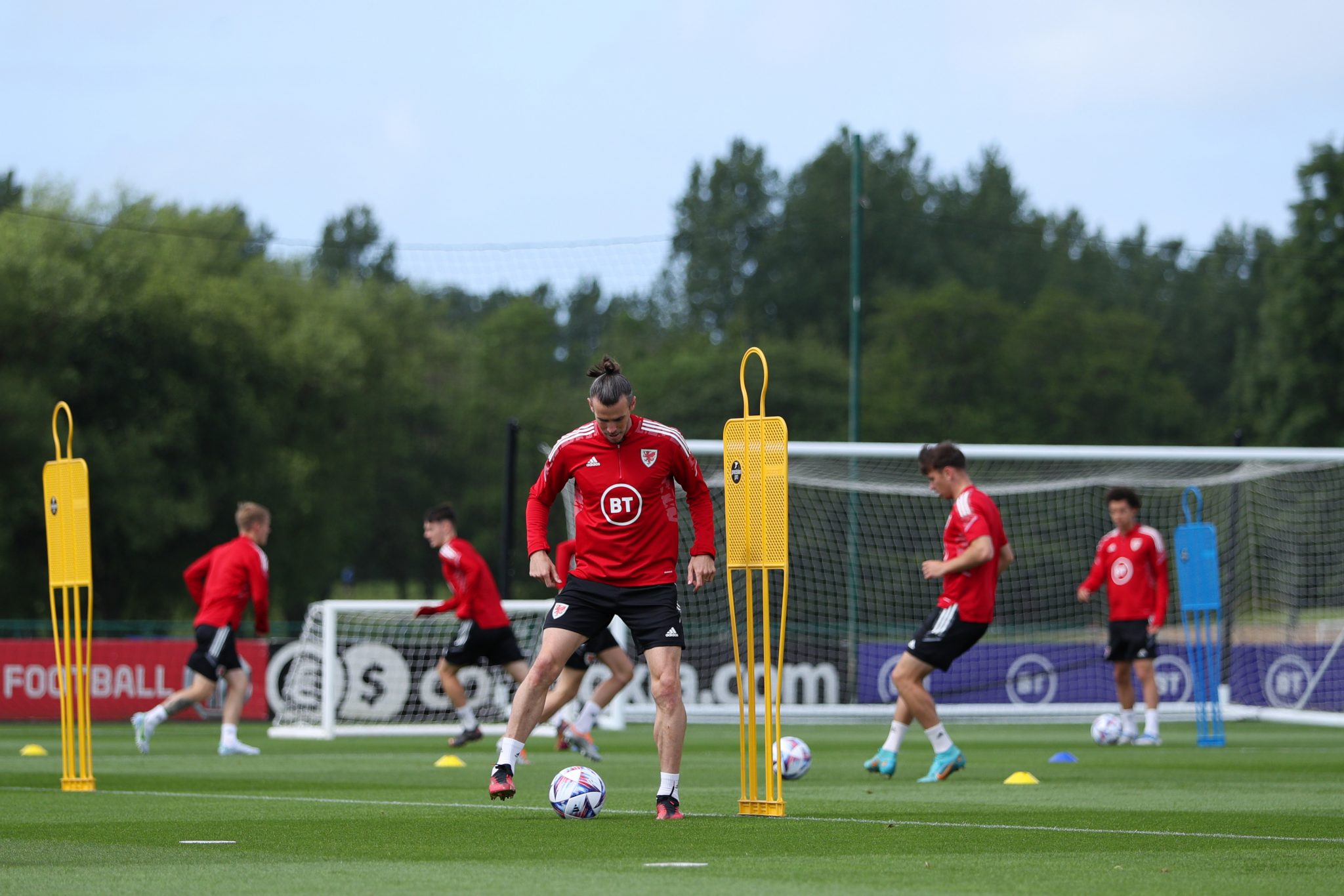 Gareth Bale: There are too many games. 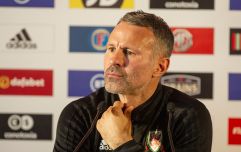 END_OF_DOCUMENT_TOKEN_TO_BE_REPLACED

"Someone mentioned on the table at lunch that Kevin De Bruyne could play 79 games next season and have a three-week break, it is too much," he said, "Things obviously need to change.

"I think every player will tell you there are way too many games - it is impossible to play at a high level for that amount of games and there will be consequences in the long term.

"People's bodies can't deal with that kind of calendar year after year. Something has to change. People at the top of the game have to do something but, unfortunately, money comes into it."

🗣️ "De Bruyne could play 79 games next season and have a three week break."

The 32-year-old added that looking after the health of players should take priority over any opportunity to make more money, in order to get the best out of everyone.

He said: "For player welfare, money needs to be overlooked and you need to look after the players because without the players, there's no product." 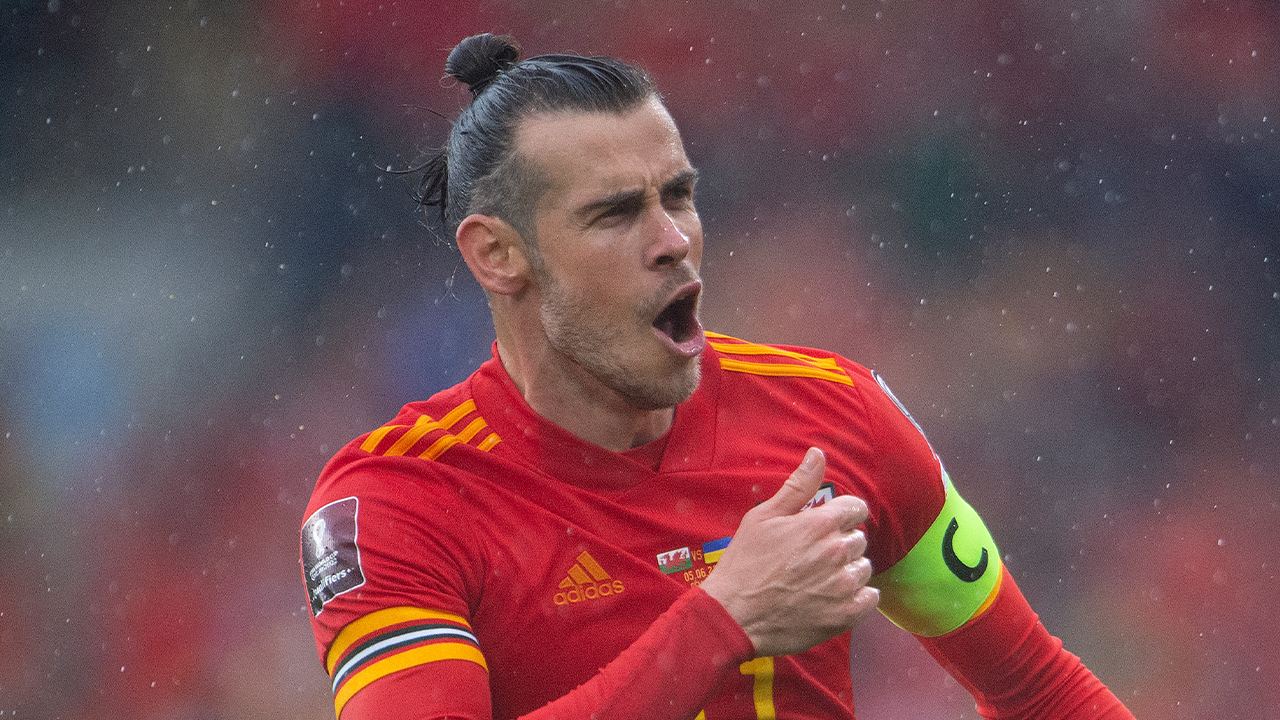 Bale is currently on the lookout for a new club

Bale is currently a free agent after leaving Real Madrid in the summer and ahead of Wales' World Cup appearance - their first since 1958 - in Qatar, is keen to play regular club football to stay sharp.

"I don't just sit at home doing nothing," he said.

"I pretty much train every day. Once I get back into playing regular football, my body will get more robust and a bit better, rather than in and out."

While Bale has yet to find a new club yet, he confirmed that he wouldn't be signing for Spanish side Getafe after claims from the club's president that he had been offered to them by Bale's agent.