"Of course that changes the face of the last 20 minutes."

Virgil van Dijk was fortunate to receive just a yellow card for a reckless challenge on Amadou Onana, at Goodison Park this afternoon, and Frank Lampard has been wondering aloud why the tackle was not reviewed by VAR.

The incident occurred in the 75th minute of Everton's 0-0 home draw with Liverpool, which leaves the Toffees on four points after six games.

Onana cut inside the Liverpool defender, but was caught in the shin and then foot as van Dijk dangled out one of his long limbs and abruptly halted his opponent. 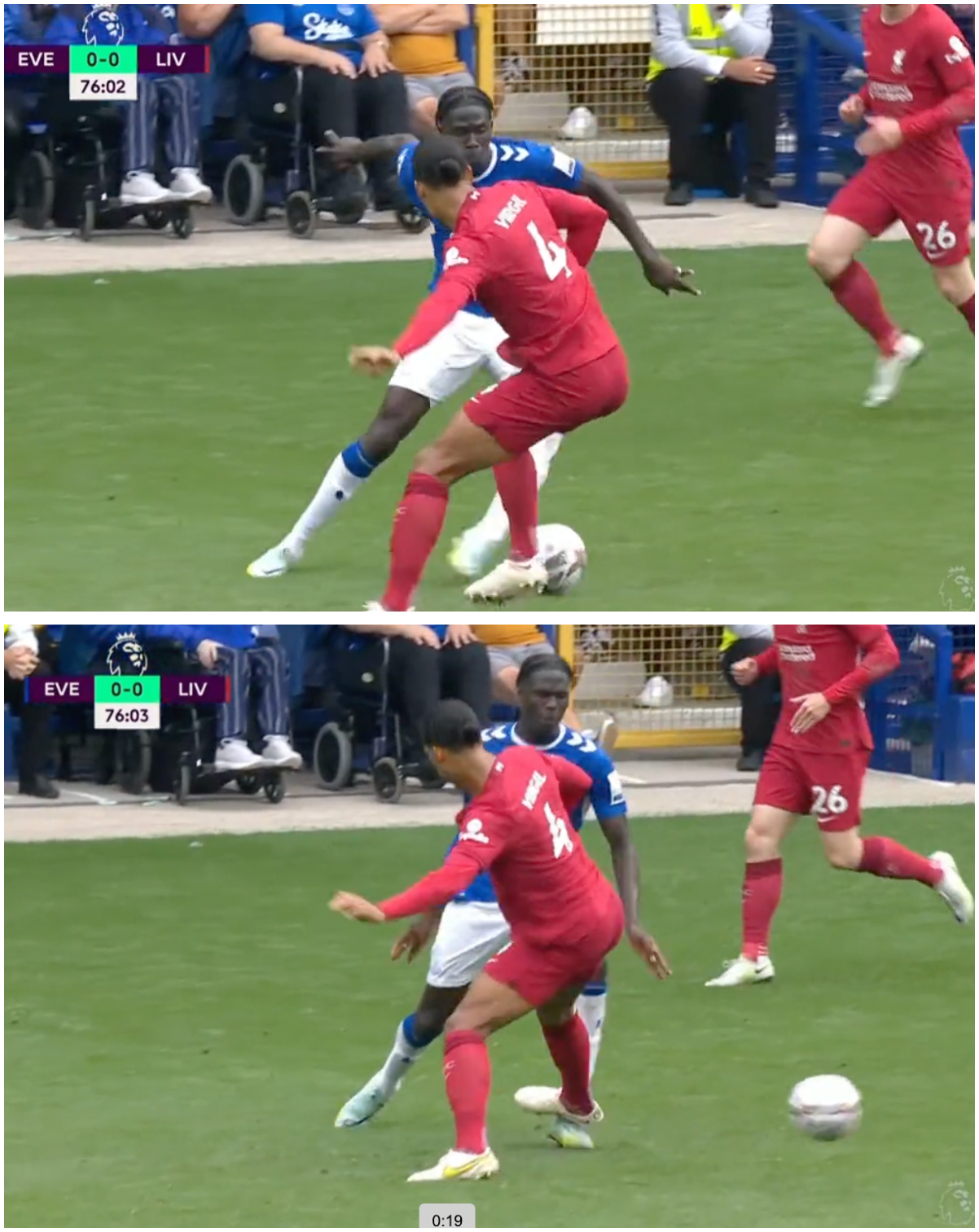 Referee Anthony Taylor was close enough to the Virgil van Dijk foul and opted to only show a yellow card.

END_OF_DOCUMENT_TOKEN_TO_BE_REPLACED

Following the game, Everton boss Frank Lampard gave his take on the foul, and sanction, as well as firing back at Leeds United for some negative comments that stemmed from that recently drawn game at Elland Road.

In his post-match briefing, Lampard said, "I have heard a lot this week of [people] insinuating about time wasting about my players from the game at Leeds, and some things last year which were negative about players and maybe decisions we got on the wrong end of.

"I love Virgil van Dijk. As a player he is fantastic. Sometimes you mistime tackles and they look bad, or they are bad, or they potentially are bad. If you look at the moment he connects with Amadou up on his shin and Amadou's foot is on the ground then I am surprised it hasn't gone to VAR and the referee hasn't gone to look at it and make what I think was the correct decision...

"For me, it was a red card and of course that changes the face of the last 20 minutes or whatever."

Frank was asked about a challenge on Amadou Onana during the second half of #EVELIV. pic.twitter.com/chtsR1ApmV 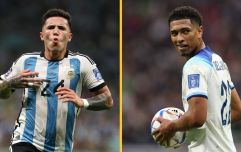 END_OF_DOCUMENT_TOKEN_TO_BE_REPLACED

While many Everton fans would have been wailing for Virgil van Dijk to be shown a red card, a former Premier League referee explained that the lack of force from the Dutchman saved him from being given his marching orders.

"The threshold on that one if there’s any force used against the foot it’s a yellow card,” Walton said on BT Sport .

"If the force is used to the shin it could be elevated to a red card. But in this instance Virgil van Dijk’s foot actually slipped down the shin and ended up on the foot which is why it’s a yellow card."