Real Madrid's next generation of 'Galacticos.'

Real Madrid have been linked with signing an array of players this summer, as the Spanish outfit aims to add to their record 13 Champions League trophies.

Despite Carlo Ancelotti's side currently sitting top of La Liga and in the quarter-finals of the Champions League. There is a desire from club president Florentino Perez to sign the next generation of 'Galacticos' ahead of the new Bernabeu's opening in December. 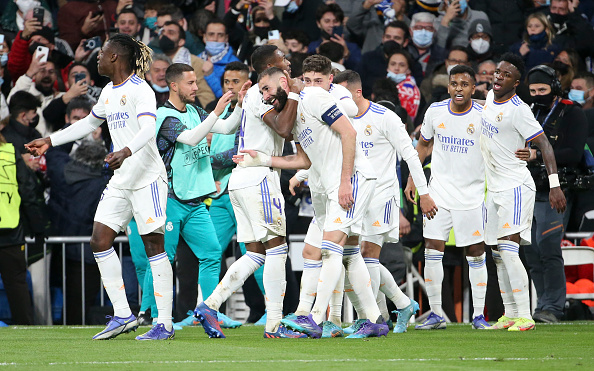 Antonio Rudiger has been Chelsea's standout defender this season with 12 clean sheets in 26 Premier League games. The German international was instrumental in Thomas Tuchel's team that won the Champions League last season. 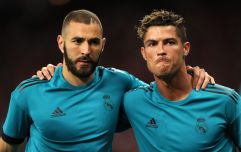 END_OF_DOCUMENT_TOKEN_TO_BE_REPLACED

The 29-year-old's contract expires at the end of the season leaving centre-back available on a free transfer. Rudiger is highly versatile in the centre of defence. He can play either side of a defensive pairing, or even in a three at the back.

The former Roma defender has blossomed under Tuchel's reign. The Germans have linked up well at Stamford Bridge, resulting in the Berlin native winning three trophies under his tenure.

Overall, Rudiger would help fill the void that Sergio Ramos left. He is not the youngest defender available, but he's in his prime and brings a wealth of experience with him. 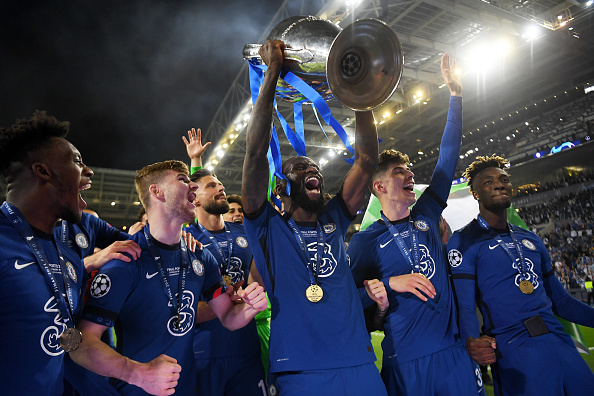 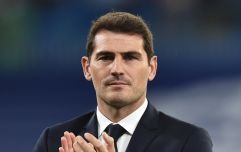 END_OF_DOCUMENT_TOKEN_TO_BE_REPLACED

Achraf Hakimi's £60m transfer from Real Madrid to PSG last summer has not gone according to plan. The Moroccan international has struggled to settle into life in Paris - with reports suggesting he wants to leave the club.

Dani Carvajal is the only out-and-out right-back currently at Madrid. Hakimi would be a statement of intent with the full-back flourishing on loan at Inter Milan before signing for PSG.

The 23-year-old won the Italian league title under Antonio Conte whilst getting named in the Serie A team of the season. Hakimi scored seven goals and recorded 11 assists in Italy.

Hakimi has been the subject of criticism this season having only bagged three goals and four assists in 32 appearances for PSG. Ancelotti will be optimistic about helping the former Real Madrid youth player rekindle his Italian form back in La Liga. 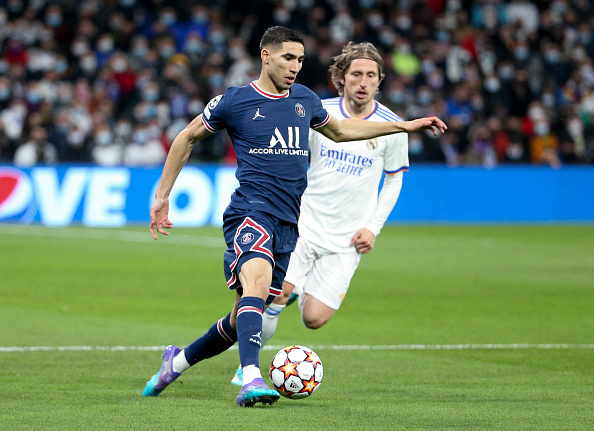 Paul Pogba's talent is undoubtedly world-class, however, injuries and reported managerial fall-outs have hindered the 29-year-old's return to Old Trafford.

The Manchester United midfielder is out of contract at the end of the season, with a host of clubs circling. PSG, Barcelona, and Juventus are said to be interested in the playmaker.

This season, Pogba has nine assists in 16 Premier League appearances. Due to his £95m price tag, the perception is that the French international has not lived up to expectations as he has never won a Premier League or a Champions League.

Pogba would fit in technically to any successful team challenging for honours. He'd be the perfect successor for Luca Modric, 36. However, the ballon-dor winner is still on top of his game. On a free transfer, Real Madrid should be lining up for the former Juventus star. 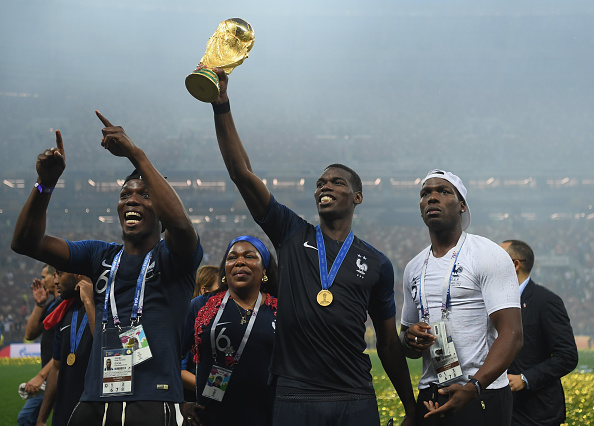 Kylian Mbappe to Real Madrid is the transfer rumour that just won't go away, especially with the Ligue 1 star out of contract at the end of the season.

The 2018 World Cup winner scored both of PSG's goals over two legs as they bowed out of the Champions League 3-2 to the Los Blancos side.

The 23-year-old has 53 caps for the French national team, scoring 24 goals. Mbappe's talent was noticed at Monaco from a young age - PSG signed the striker in 2018 for £130m.

Mbappe has expressed an interest in the past to sign for Real Madrid, it's beginning to look like a transfer story that won't disappear until he puts pen to paper at the Bernabeu.

Perez wants Mbappe to spearhead his next generation of 'Galacticos.' There's no better value for money in world football than signing the four-time Ligue 1 champion in the Summer on a free transfer. 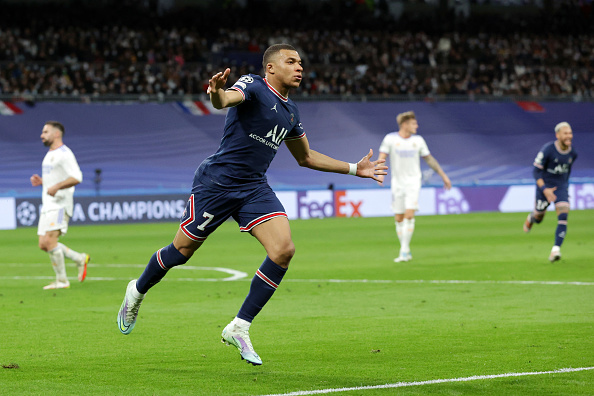