Crystal Palace winger Andros Townsend put the Eagles 2-1 up against Manchester City on Saturday with a stinging 30-yard volley.

Ilkay Gundogan gave the Premier League champions the lead just before the half hour mark, however, their advantage was short lived with Jeffrey Schlupp equalising a few minutes later before Townsend gave 15th placed Palace a shock lead with a beautiful volley at the Etihad Stadium.

City have lost just once in the league this season (to Chelsea) and currently sit four points behind league leaders Liverpool following the Reds 2-0 win over Wolves on Friday night.

Townsend's strike would give Jurgen Klopp's side a huge boost heading into the Christmas period but his goal of the season contender drew widespread praise from a host of elite strikers and pundits alike with Alan Shearer, Ian Wright and Gary Lineker all showing their admiration for the goal.

Blimey. @andros_townsend has just given @CPFC the lead at @ManCity with the most unbelievable volley. Goal of the season contender folks. See it on @BBCMOTD tonight. 👏👏

Wow wow wow what a goal from @andros_townsend an amazing volley from 30 yards. Watch it later on @BBCMOTD #MCICRY

What a goal WOW 😮 @andros_townsend 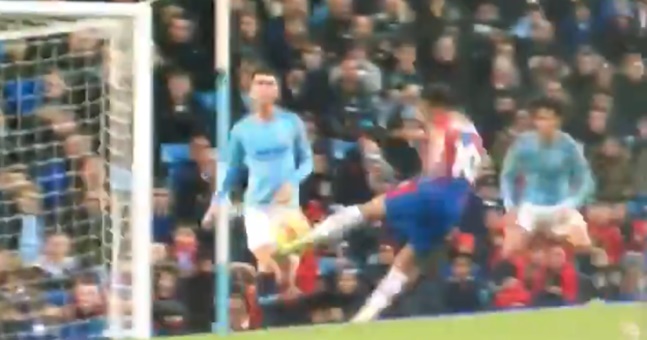 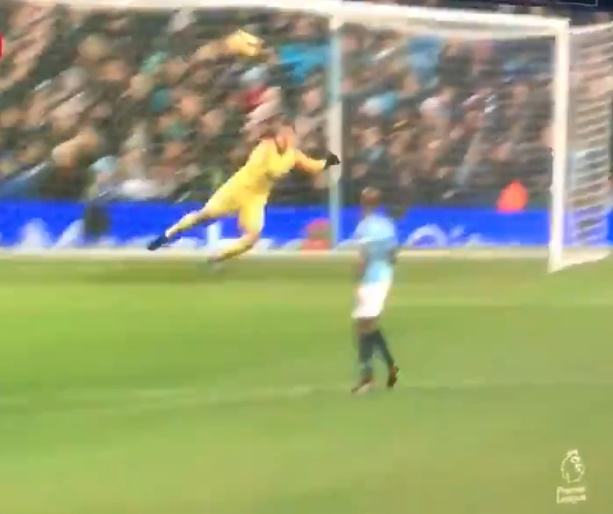 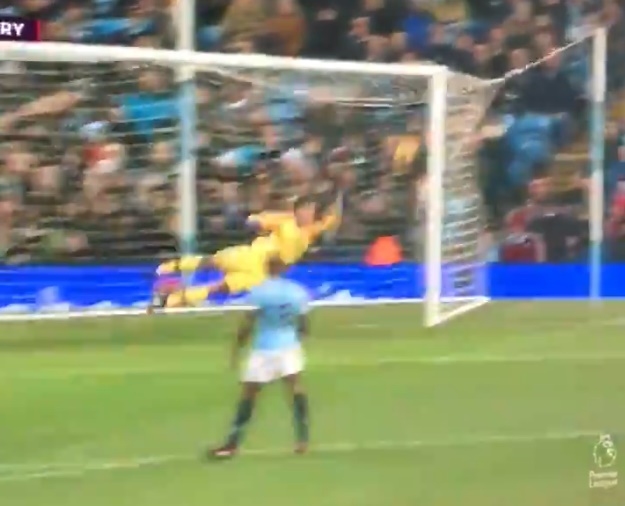 You may also like
1 week ago
Sergio Aguero brain-freeze as he grabs Sian Massey-Ellis
1 month ago
Man City to sign Ruben Dias as Leeds inch closer to Bayern star
1 month ago
Eddie Jones on the Guardiola training session that opened his eyes
1 month ago
Manchester City reportedly agree personal terms with Kalidou Koulibaly
2 months ago
Personality test: YOU get to choose Lionel Messi's next club
2 months ago
Lionel Messi has reportedly chosen his club after Koeman talk
Next Page