Fixtures called off across the country due to Storm Eunice

Storm Eunice has left its mark around the country as many sporting events have been called off due to unplayable pitches.

The sporting calendar has been hindered by the yellow and red weather warnings across the country. 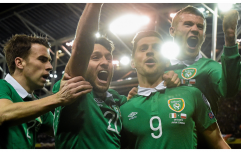 END_OF_DOCUMENT_TOKEN_TO_BE_REPLACED

There were average wind speeds of 106km/h recorded across the country. The highest gusts were recorded at Roches Point weather station in Co Cork reaching 137km/h. A wind speed of 172km/h was logged just after 7 AM off the west Cork coast according to Met Éireann.

The opening weekend of the SSE Airtricity League season has seen postponements across the board. It has not been an ideal start to the domestic season from a club's perspective.

In Ballybofey, Finn Harps V Drogheda United was called off on Friday due to the pitch being unplayable.

Today has seen Premier Division match Sligo v Bohemians getting postponed, which was due to kick-off at 7:30 PM on Saturday. First Division clash between Longford Town v Cobh Ramblers was also a Saturday fixture, due to kickoff at 7:45 PM. 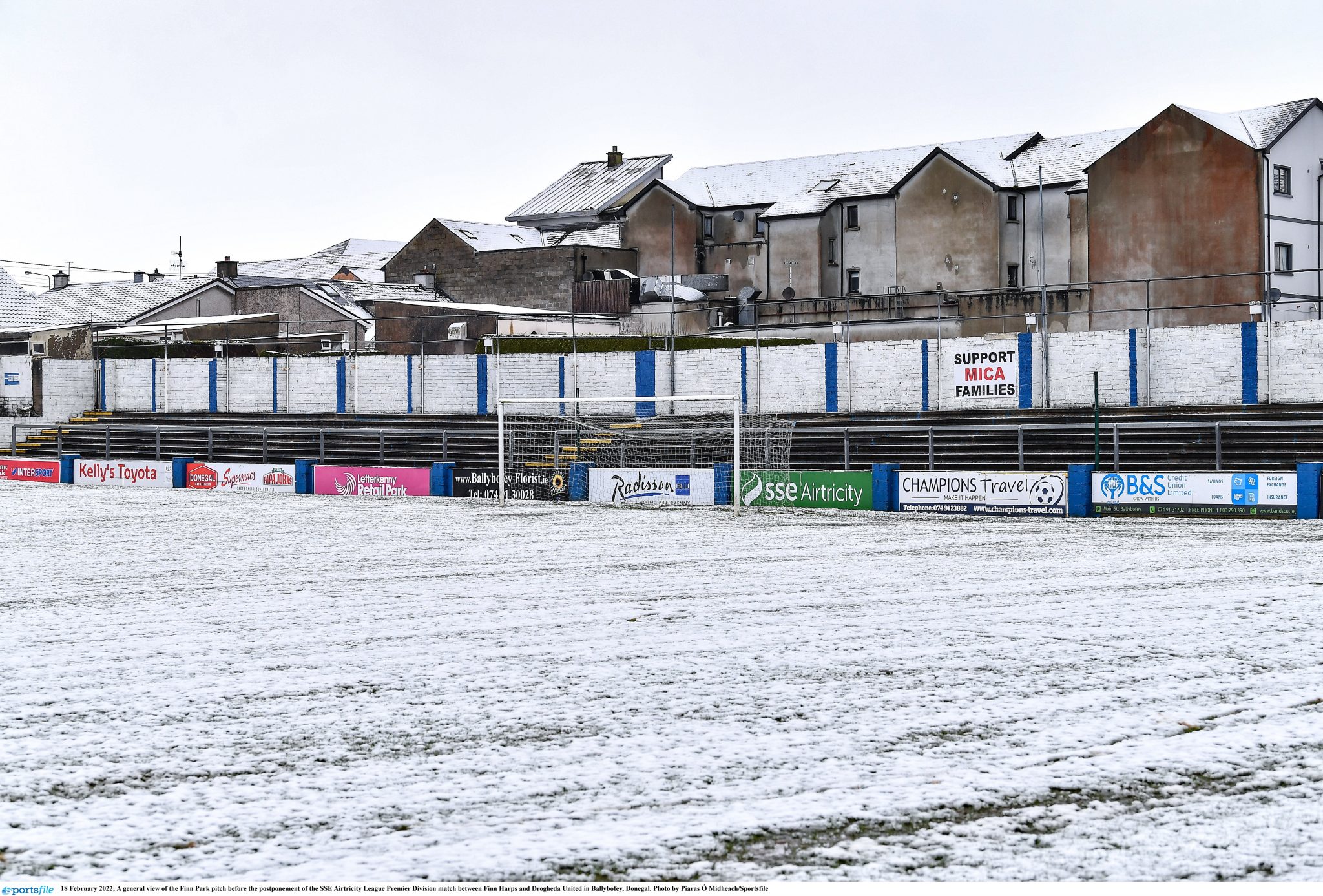 Division 4 game between Leitrim v London, which was scheduled for Sunday, has moved to Connacht Centre of Excellence 3G pitch with a 1 PM throw-in.

The FAI has not released the dates for the rescheduling of the League of Ireland fixtures that were called off.

However, the Sligo V Down and Clare V Kerry fixtures will now both take place on the 27th of February, with further details to be confirmed.

The GAA says they will make a decision on the other reschedulings next week.


popular
QUIZ: How many of the 10 most successful football counties can you name without making a mistake?
Conor McGregor and Floyd Mayweather 'in talks' about a rematch
Éamonn Fitzmaurice explains Aidan O'Shea's best position and how it can be used against Kerry
An exciting, new-look Ireland team that can take it to the Maori All Blacks
Patrick Vieira claims he was 'much better' than Roy Keane in new interview
Matt Le Tissier says he asked Sky Sports why they never sacked Jamie Carragher
Zinedine Zidane explains why he would never manage Man United
You may also like
2 months ago
"If you're a referee in this country, you're not allowed say anything" - Damien Duff
2 months ago
Stephen Bradley hails 'fantastic' Andy Lyons as Shamrock Rovers beat Bohemians
2 months ago
Damien Duff sent off from sideline after protests over Shane Griffin red
2 months ago
Shamrock Rovers stunner delivers another dose of cruel reality to Damien Duff and Shelbourne
3 months ago
League of Ireland round-up: Goals galore as Aidan Keena scores a hat-trick
3 months ago
League of Ireland round-up: Jack Byrne shows international class with stunning goal
Next Page