Five footballers who desperately tried to force through a transfer

Cristiano Ronaldo appears to have played his last game for Manchester United.

The Portugal captain has given an explosive interview to Piers Morgan, where he criticised several senior Red Devils figures, including the club's owners, the Glazer family, and Man United manager Erik ten Hag.

END_OF_DOCUMENT_TOKEN_TO_BE_REPLACED

Ronaldo said that he feels that Man United have 'betrayed' him. He also stated that the club has failed to evolve since his last stint at Old Trafford.

It appears that Ronaldo is aiming to move on from Man United, and it wouldn't be the first time a high-profile footballer has pushed for a transfer.

Here are five examples of famous Premier League footballers desperately trying to force a transfer, including Ronaldo himself back in his first stint with the Red Devils. Stream live sporting action from Sky Sports, BT Sport & Premier Sports with a NOW Sports & Sports Extra Membership. 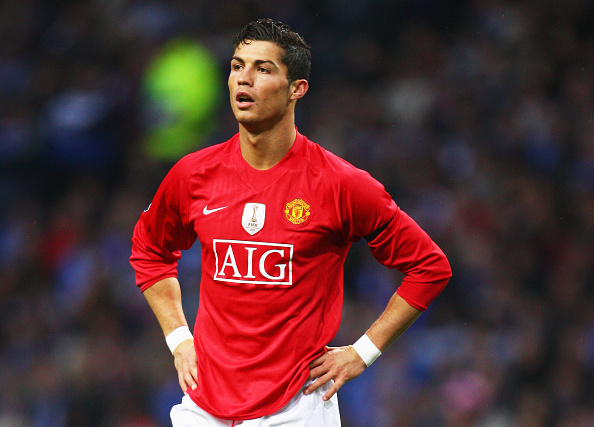 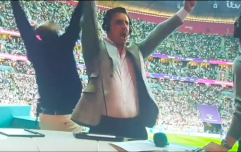 END_OF_DOCUMENT_TOKEN_TO_BE_REPLACED

Back in 2008, after Man United won the Champions League and Ronaldo established himself as the world's best footballer, the then 23-year-old made it known that he wanted to join Real Madrid.

Alex Ferguson met Ronaldo in an attempt to convince the forward to remain at Old Trafford for another season. 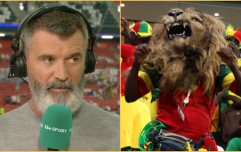 END_OF_DOCUMENT_TOKEN_TO_BE_REPLACED

"I found the boy expressing an urge to go to Real Madrid," Ferguson wrote in his autobiography.

"And told him: 'You can't go this year, not after the way (Ramon) Calderon has approached the issue.' I said, 'I know you want to go to Real Madrid, but I'd rather shoot you than sell you to that guy now. If you perform, don't mess us about, and someone comes and offers us a world record fee, then we will let you go.' I had already conveyed that message to his agent Jorge Mendes.

"I did well to calm him down. I told him the reason I was refusing to sell him that year was because of Calderon. I said, 'If I do that, all my honour's gone, everything's gone for me, and I don't care if you have to sit in the stands. I know it won't come to that, but I just have to tell you I will not let you leave this year.''

Ferguson, however, knew he couldn't keep the Portuguese star at Old Trafford for the long term. In public, the United boss shot down any suggestions that Ronaldo would join the Spanish side. Yet, a year later, after the Red Devils won the Premier League and lost in the Champions League final to Barcelona, Ronaldo got his wish. He left Man United for Real Madrid in a transfer worth £80m, a world-record fee at the time. 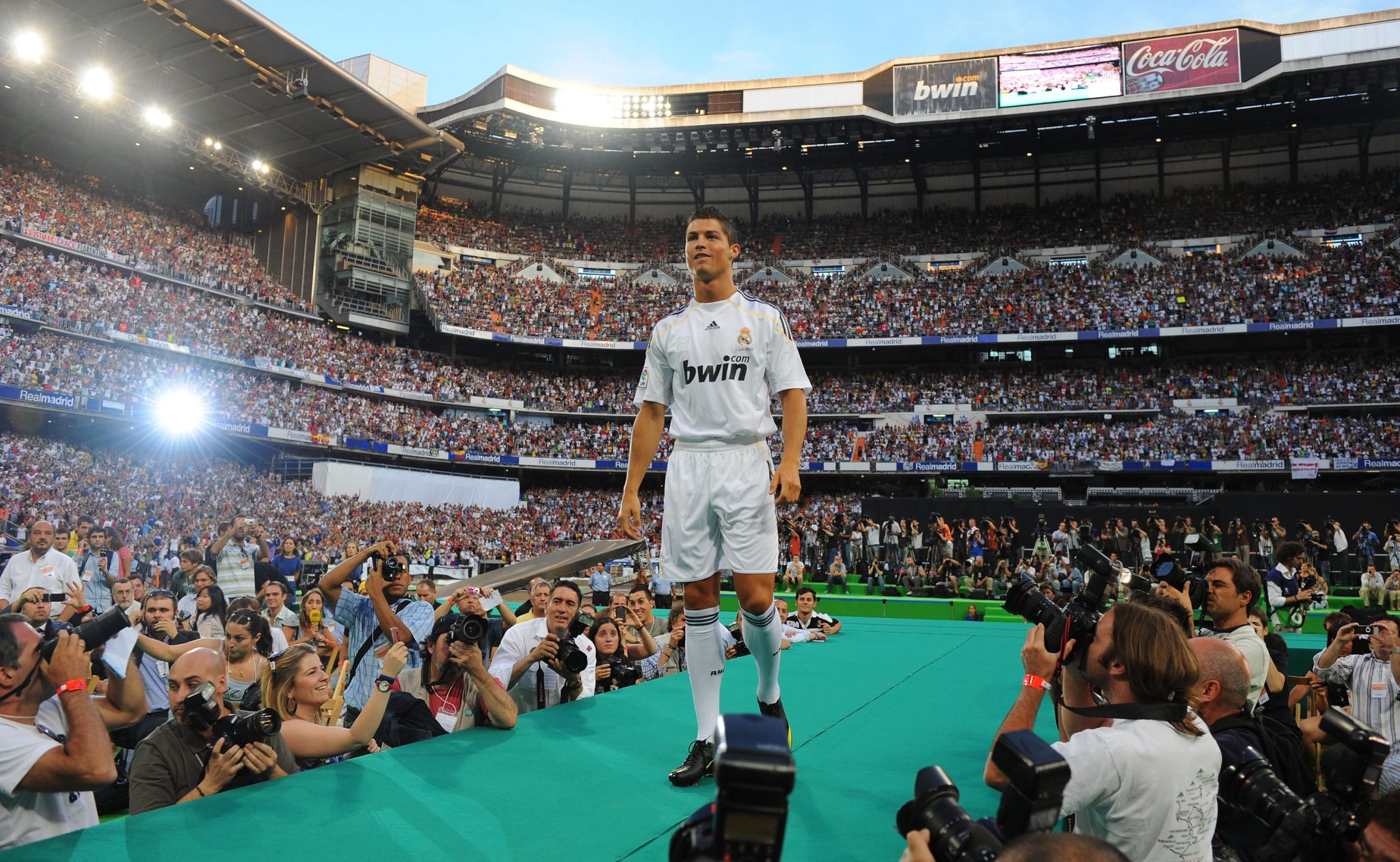 In the summer of 2021, Harry Kane was involved in one of the longest transfer sagas in recent memory.

The England captain said during an interview with Gary Neville that a 'conversation' needed to take place with Tottenham Hotspur as he wanted to feature in the biggest games, win trophies and he wasn't content with missing out on playing in the Champions League.

Kane said he wanted to speak with Spurs chairman Daniel Levy to reach a solution that suited both parties. According to reports, the striker believed that he had a 'gentleman's agreement' with Levy to leave the club that summer. Meanwhile, Manchester City bid £100m for the 28-year-old.

Yet, despite months of speculation, Kane remained at Spurs. Man City's bid was rejected and no other clubs came in for Kane as Spurs reportedly sought £160m for the England centre-forward. Man City, perhaps wisely, chose to wait and sign Erling Haaland the following year.

Kane is still at Spurs and is at least back in the Champions League, even if he appears to be no closer to winning a trophy with the club.

The England captain discovered that a 'gentleman's agreement' wasn't worth much, and will probably rue not insisting on a transfer buy-out clause in his contract. 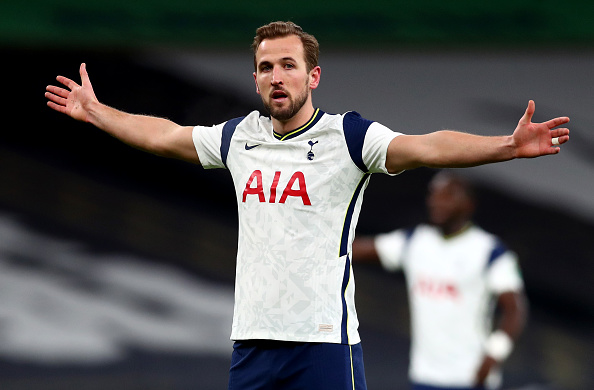 Peter Odemwingie was a decent Premier League striker, who scored 36 goals in the division for West Bromwich Albion, Cardiff City and Stoke City.

Odemwingie, however, will always be remembered by Premier League followers for an infamous incident on transfer deadline day in January 2013.

Queens Park Rangers bid £2m for the striker during the window, but West Brom rejected the offer and said that no first-team players were for sale. He then handed in a transfer request, which West Brom also rejected.

Yet, Odemwingie, who voiced his frustration with West Brom on Twitter, wasn't deterred. In the final hours of the transfer window, Odemwingie arrived at QPR's stadium and spoke to Sky Sports News, giving the impression that the transfer from West Brom was going ahead.

West Brom, however, had not given the player permission to speak to QPR, and he was not allowed to enter Loftus Road. Odemwingie was forced to return to West Brom and was duly fined by the club and booed by supporters when he returned to action. 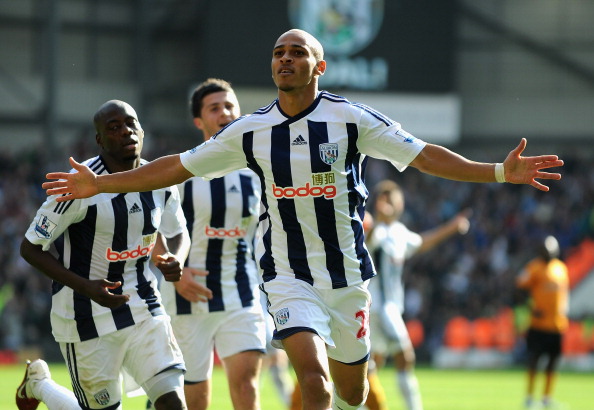 Robbie Savage was such an expert at transfers that he wrote a column in 2013 about how to force one through.

The former Wales midfielder wrote an 11-point guide on how a professional footballer can get the transfer they want. Savage's tips included sulking, stopping communicating, faking an injury and making up newspaper stories.

He also said undermining the manager, fighting with teammates, moaning to the backroom staff, being a bad influence and failing to make an effort in training and matches are useful ways to force through a move. And, if that all fails, let other clubs know you want a transfer.

Savage put some of those tricks to use in January 2005 when he moved from Birmingham City to Blackburn Rovers. The midfielder handed in a transfer request as he said he wanted to move closer to his parents in Wrexham, north Wales. Yet, Blackburn was further from Wrexham than Birmingham.

Eventually, Birmingham City sold Savage to Blackburn. The midfielder later said that he was a 'disgrace' in how he behaved when trying to force the transfer. 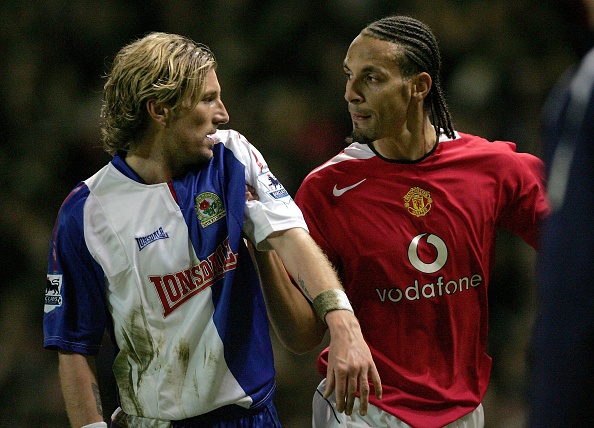 Diego Costa scored 20 goals for Chelsea during the 2016/17 season when they won the Premier League. The Brazil-born striker had also been the Blues' key player when they won the league in 2015, and he was a firm favourite of the club's supporters.

Yet, Antonio Conte seemingly wasn't a fan of Costa. The then-Chelsea manager reportedly told Costa in the summer of 2017 that he wouldn't be required for the following season via text message. 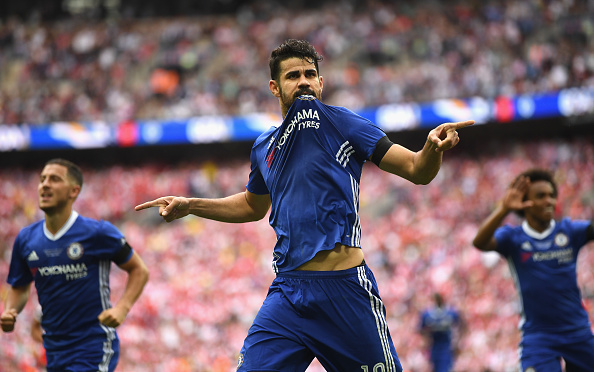 The message read, "Hi Diego, I hope you are well. Thanks for the season we spent together. Good luck for the next year but you are not in my plan."

Costa, however, still had to work hard to leave Stamford Bridge, despite being told by the manager that he wasn't wanted.

The striker refused to return to Chelsea and remained in his native Brazil until the club eventually sold him to Atletico Madrid.

Costa had stated that he wouldn't join anyone else, and even missed months of football in order to join Atletico in January 2018 when the transfer window re-opened.