One week into the season, you're probably regretting many decisions you made this time last week

It happens to us all. Those players you thought were going to tear it up haven't yet hit any form. But don't panic, it's only been one week. However, there were lessons to be learned after last weekend. My shout to put Felipe Anderson in your teams looks misguided with the benefit of hindsight, but it's important to remember that most teams will struggle against Liverpool.

Here are some tips to boost your points tally in gameweek 2.

1. Take De Bruyne out your team 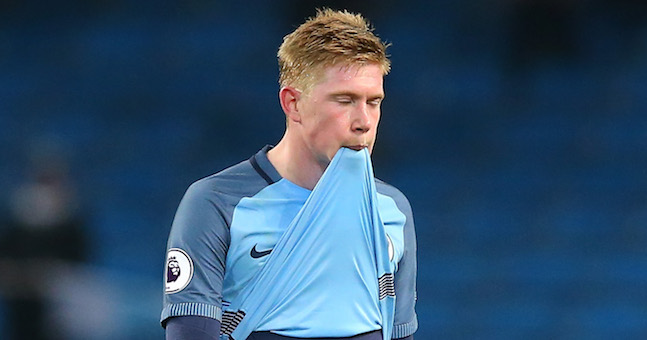 END_OF_DOCUMENT_TOKEN_TO_BE_REPLACED

Many of you will have selected Manchester City's creative genius Kevin de Bruyne for his ability to rack up the assists, but after sustaining a knee injury in training this week, he will be out of action for 3 months. So, for the love of virtual point scoring, take him out of your team. Replacements of similar price include Sadio Mané and Christian Eriksen. But the best option could be Bernardo Silva, who will be the prime candidate to step into De Bruyne's position on the right of the midfield three and costs a reasonable £7.6m.

2. Bench your Huddersfield and Brighton players

END_OF_DOCUMENT_TOKEN_TO_BE_REPLACED

You might have selected Anthony Knockeart, Pascall Groß, or even Aaron Mooy. They're all good players in their own right, likely to pop up with the odd goal or assist. They're also cheap, and allow you to splash more money on the glamorous players from bigger teams. But this weekend, you'd be better off keeping players from both Brighton and Huddersfield on the bench. Manchester United are likely to beat Brighton comfortably and Manchester City will almost certainly put a few past Huddersfield.

3. Get Raheem Sterling while other people haven't

Raheem Sterling scored 18 league goals last season and racked up 15 assists while he was at it. Manchester City's system allowing him to get into plenty of goalscoring opportunities has helped him improve his goal tally and thus his fantasy points tally. But only 3.4% of FPL players have selected the England international. He scored City's first goal of the season last weekend and looks raring to go. Get one over on your competitors by bringing in the 23-year-old before other people do. 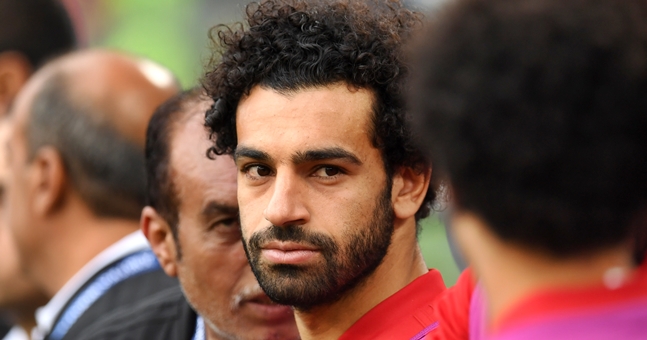 END_OF_DOCUMENT_TOKEN_TO_BE_REPLACED

This might look like a very stupid piece of advice come Tuesday morning, but I'm going to stick my neck on the line and advise you not to captain Salah, given the tough test that awaits Liverpool at Selhurst Park. Crystal Palace showed their defensive resilience last week as they contained Fulham before sucker punching them on the break. They'll be looking to do exactly the same against Liverpool and have a strong, settled defence of Patrick van Aanholt, Mamadou Sakho, James Tomkins and Aaron Wan-Bissaka.

Palace have not lost a game in which Tomkins and Sakho have played together yet. While that stat may no longer be true next week, it demonstrates the task that Salah will face on Monday night.

It looks like Gomez will be Jürgen Klopp's first pick to partner Virgil Van Dijk in central defence this season, or at least for the time being. A well rounded defender in an attacking team for only £5m, when only 0.6% of players have selected him? It'd be rude not to.