Why should FIFA stop at 48 countries? Why not make the World Cup for the whole world?

Many are lining up to support this move, perhaps fearing its inevitability and determined that it should be done in a way that favours them.

Jose Mourinho is backing the expansion, telling FIFA.com this week that if the proposed 48-team competition involved sixteen groups of three, he would be in favour. 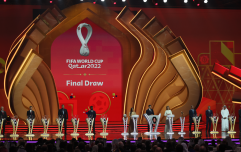 The draw for the 2022 World Cup has been made

END_OF_DOCUMENT_TOKEN_TO_BE_REPLACED

“More nations taking part means more passion, more happiness, more enthusiasm,” he added. “More countries means more Africans, Asians, Americans together. Football is developed in the clubs, so we can’t expect football to explode in terms of quality at a World Cup. The World Cup is a social event and football can’t relinquish this opportunity to further reflect fans’ passion.” 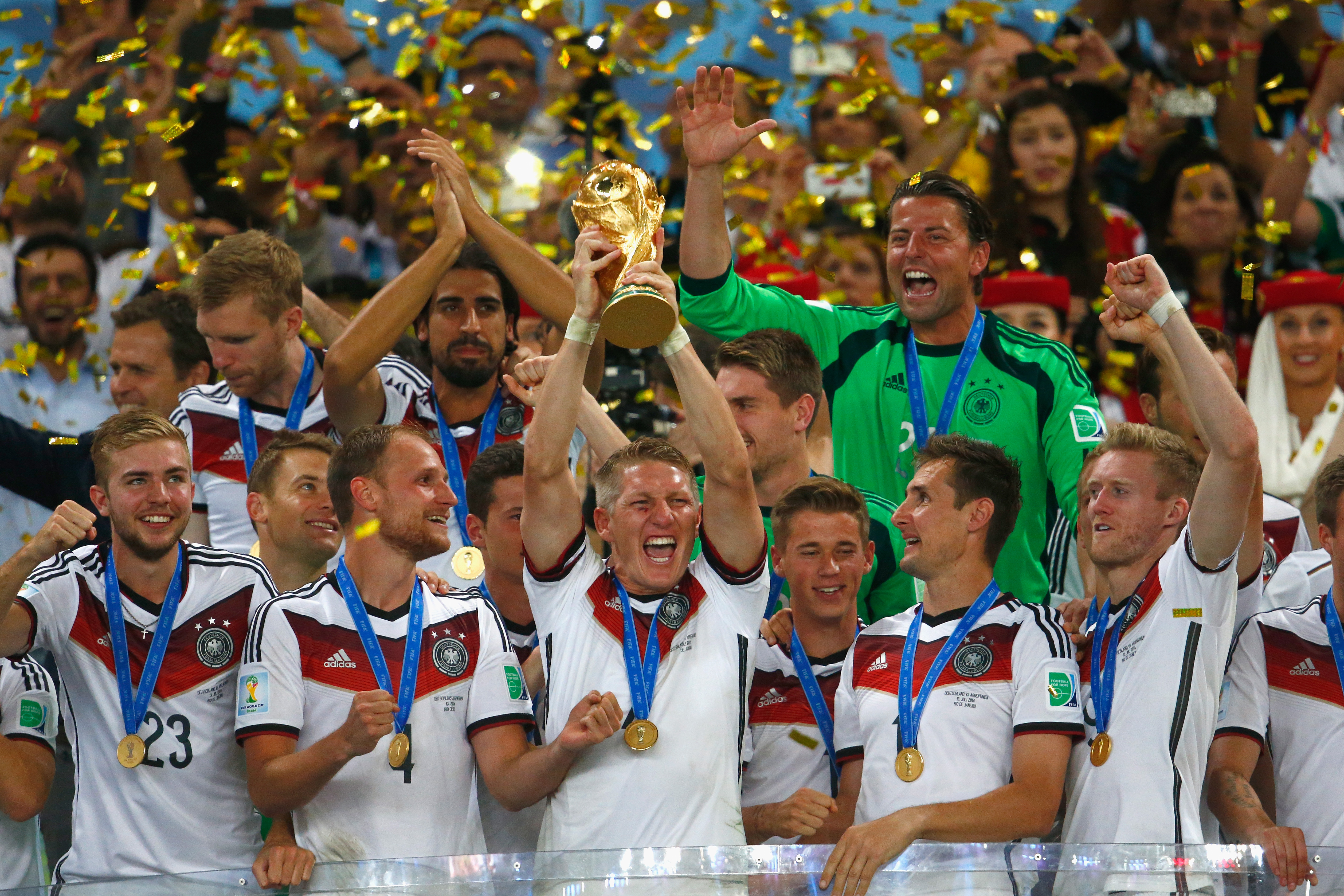 On Friday it was reported that the FA and the other home nations were ready to back Infantino as long as more places were made available to Europe. 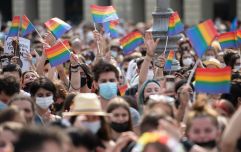 END_OF_DOCUMENT_TOKEN_TO_BE_REPLACED

“I am a loyal soldier of Europe and we must take care of European interests,” Michel D’Hooghe of Belgium told the Times. “Now we have 13 teams and if we go from 32 to 48 we need to know what will be the increase for Europe?”

On this basis, everyone can be in favour of the expansion. Who doesn’t want a more incredible social event with more passion and more enthusiasm, As for more happiness? Everyone wants as much of that as they can get their hands on.

If the aim is to expand the base of human happiness, then, surely, everyone should have an opportunity to enjoy this incredible social event? The dream is that nobody should be excluded from this festival of brand endorsement, with opportunities to reach new markets, for something as primitive as football reasons.

There are 211 associations affiliated to FIFA so sadly a majority will still miss out under Infantino’s proposal, a brutal and arbitrary cut-off, especially if it is denying these associations the opportunity to pursue happiness at the highest level for several weeks at a location selected in the best FIFA traditions. 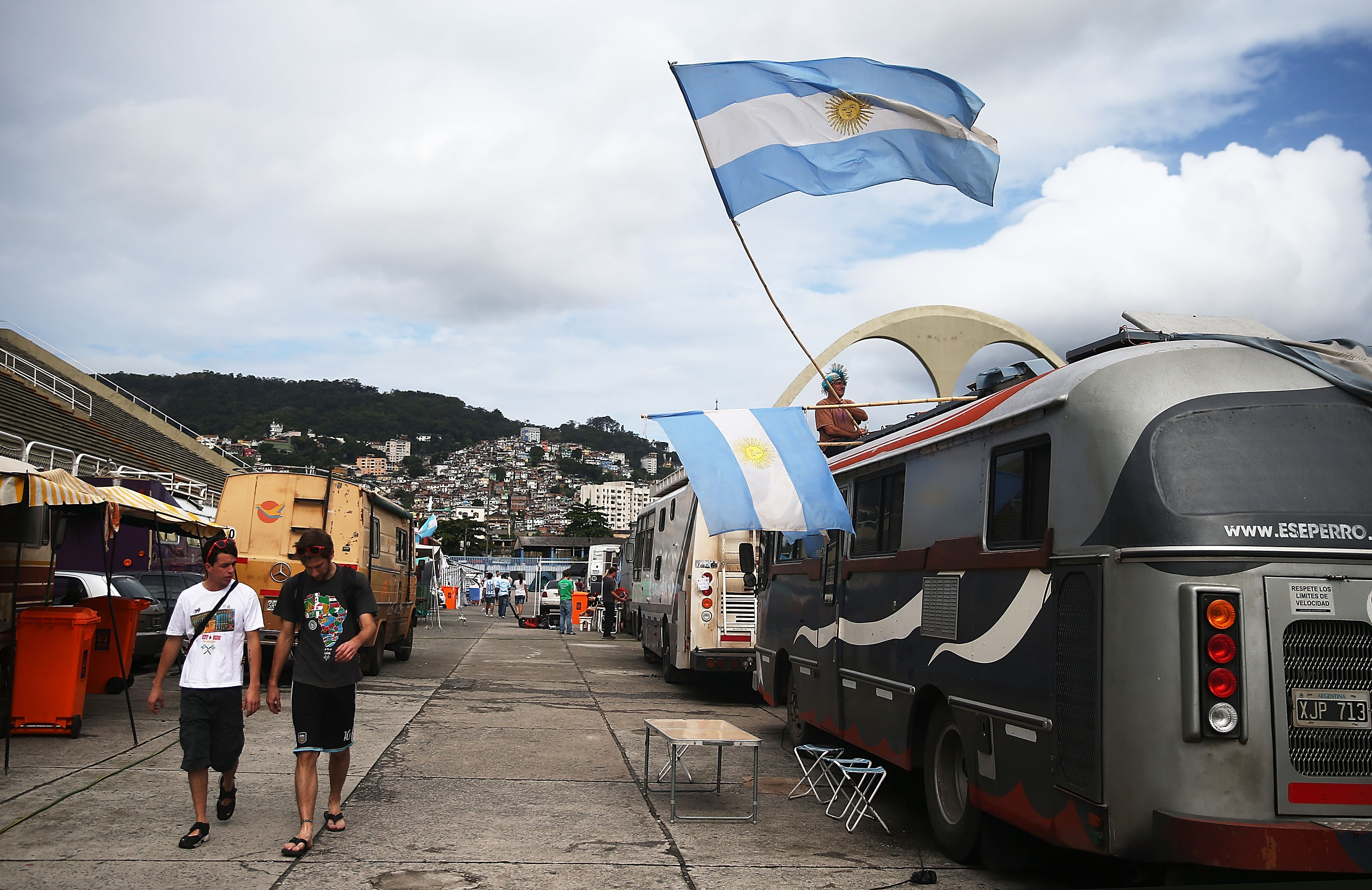 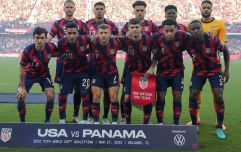 USA celebrate World Cup qualification - despite not qualifying yet

END_OF_DOCUMENT_TOKEN_TO_BE_REPLACED

There will be some who would say that the competition would be impossibly diluted if everyone was allowed in, but that ship has sailed and this way, at least, it would remove the need for qualifying matches, something which alienates the ordinary football supporter.

These international breaks would become even more meaningless if there was a 48-team World Cup, but perhaps FIFA will come up with something to match Uefa’s bewildering Nations League. Someone was once asked if it was true that only three people understood Einstein’s theory of general relativity. “Who is the third?” he replied, but Uefa’s proposal makes that level of understanding look like a mass movement.

Uefa say the intention of the Nations League is to “improve the quality and standing of international football” and if that comes at the price of many people questioning the futility of their own existences, so be it.

Fifa may not be able to match that brilliance, but it won't be for a lack of trying, especially now that Infantino, previously one of Uefa's top men, is calling the shots.

And who can blame him? Football has come to think of itself as recession-proof. As more and more people are attracted to the game, they have come to believe that there can be boom without bust and growth will be everlasting, a feeling which is easy to be seduced by as revenues continue to increase.

Since the World Cup expanded to 32 teams in 1998, revenues have jumped for every tournament. It remains to be seen if there will be consequences as they travel through the badlands of Russia and Qatar over the next nine years, but we learned the consequences for football some time ago: more means worse.

But Mourinho may be right. Maybe all that matters is the cultural significance of a World Cup. Everyone knows what happens to a country when they are involved in a tournament and the joy which can be unleashed. Everything stops and in those moments nobody cares if the tournament has been diluted. It is still a rare thing, a chance every four years to step onto the world stage and that will never change. Until it does.

Why should we have to wait four years? Why can't it take place every year? Who wants to place another restriction on the pursuit of happiness?