Fifa president Gianni Infantino has submitted plans to drastically revamp the Club World Cup. The proposal consists of involving more teams in the annual competition, with more teams from the Premier League and around Europe taking part.

Uefa are understood to firmly oppose the idea, as they consider it to be a threat to the Champions League. Their grievances will be considered when the issue is discussed at Fifa's council meeting in Rwanda on Wednesday. 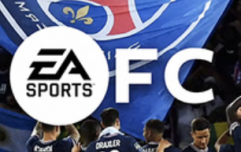 END_OF_DOCUMENT_TOKEN_TO_BE_REPLACED

In its current format, the Club World Cup takes place every winter and features the previous season's Champions League winners, as well as the champions from equivalent tournaments from every continent, such as the Copa Libertadores. The host nation's domestic champions also qualify automatically.

Infantino's ideas to involve more European teams would face strong opposition, as the number of fixtures top players take part in every season grows and grows. 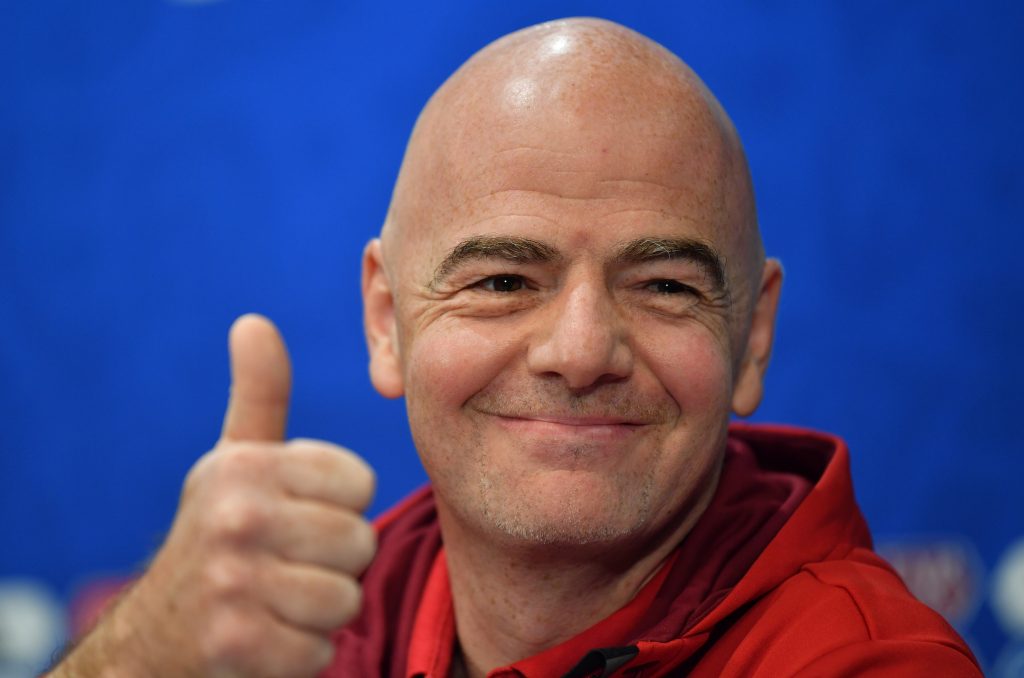 Jurgen Klopp has recently spoken out against the increase in competitive matches on the international calendar, expressing concern for players' fitness.

"I don’t want to get too football political but if they don’t stop with these games – they are now making it the Nations Cup to make it more important – then all these players who played at the World Cup have to go there again," Klopp said in July.

“We had four players in the (World Cup) semis, which is OK, we can deal with that. Tottenham had nine players in the semis. I have no clue how they will do it. That’s a big challenge. It’s a really tough thing to deal with and in the future we have to change it.

“They play the World Cup, then the Nations Cup, next summer is the final of the Nations Cup, which is really crazy. Everything is now so important in football and we have to collect their bones afterwards, more or less.” 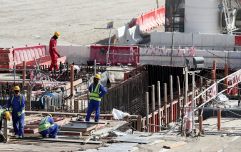 END_OF_DOCUMENT_TOKEN_TO_BE_REPLACED

Infantino's proposals for a revamped Club World Cup would likely receive similar backlash from managers around Europe, before the potential investment that would fund it is even considered.

Infantino has said he had unidentified investors willing to pay $12bn for four tournaments every four years starting from 2021. The Japanese finance house Softbank is widely reported to be representing the plan’s financial backers, whom Fifa has not named, but Fifa has downplayed reports that a large chunk of the money is coming from Saudi Arabia.

Any investment from Saudi Arabia would be extremely controversial considering the current circumstances around the death of journalist Jamal Khashoggi earlier this month.


popular
Noel Gallagher left 'covered in blood' after headbutt from Ruben Dias’ dad
Cutting through the contradictions from one of the worst television segments of the year
Aiden McGeady details the abuse he suffered after playing for Ireland instead of Scotland
Roy Keane shows great comic timing after Jack Grealish party invite
BBC apologise after accidentally posting mocking Man United message live on TV
The FootballJOE Pub Quiz: Week 38
France the sore losers as Ireland Men reach first ever Sevens World Series final
You may also like
1 month ago
Premier League block Burnley bid to sign Victor Moses from Spartak Moscow
2 months ago
FIFA and UEFA suspend Russia following Ukraine invasion
2 months ago
FIFA announce Russia will play as 'RFU' in World Cup playoffs
4 months ago
Robert Lewandowski named The Best FIFA Player of the Year
4 months ago
Clubs granted permission to delay player release for Africa Cup of Nations
6 months ago
The Republic of Ireland have moved up three places in the Fifa world rankings
Next Page