What if every Oscar-nominated movie was actually a sports movie

Have a look through the Best Picture nominees for the 89th Academy Awards and you'll notice one thing missing.

There is one group who have been consistently alienated by the Academy for the last number of years, yet no one has the gall to speak out against this discrimination.

END_OF_DOCUMENT_TOKEN_TO_BE_REPLACED

Just like last year, and the year before, not a single sports movie has been nominated for the top prize in film back-slappery. So we've decided to bring you on a journey to an alternate reality where, in order to qualify for the Oscars, the movie must be in some way sporting-related.

The GAA will be looking to build on the successes of Floodlight and Birr Man Or (The Unexpected Virtue of Pulling on Lads) and claim an unprecedented three-in-row. However, this year they face some stiff competition. 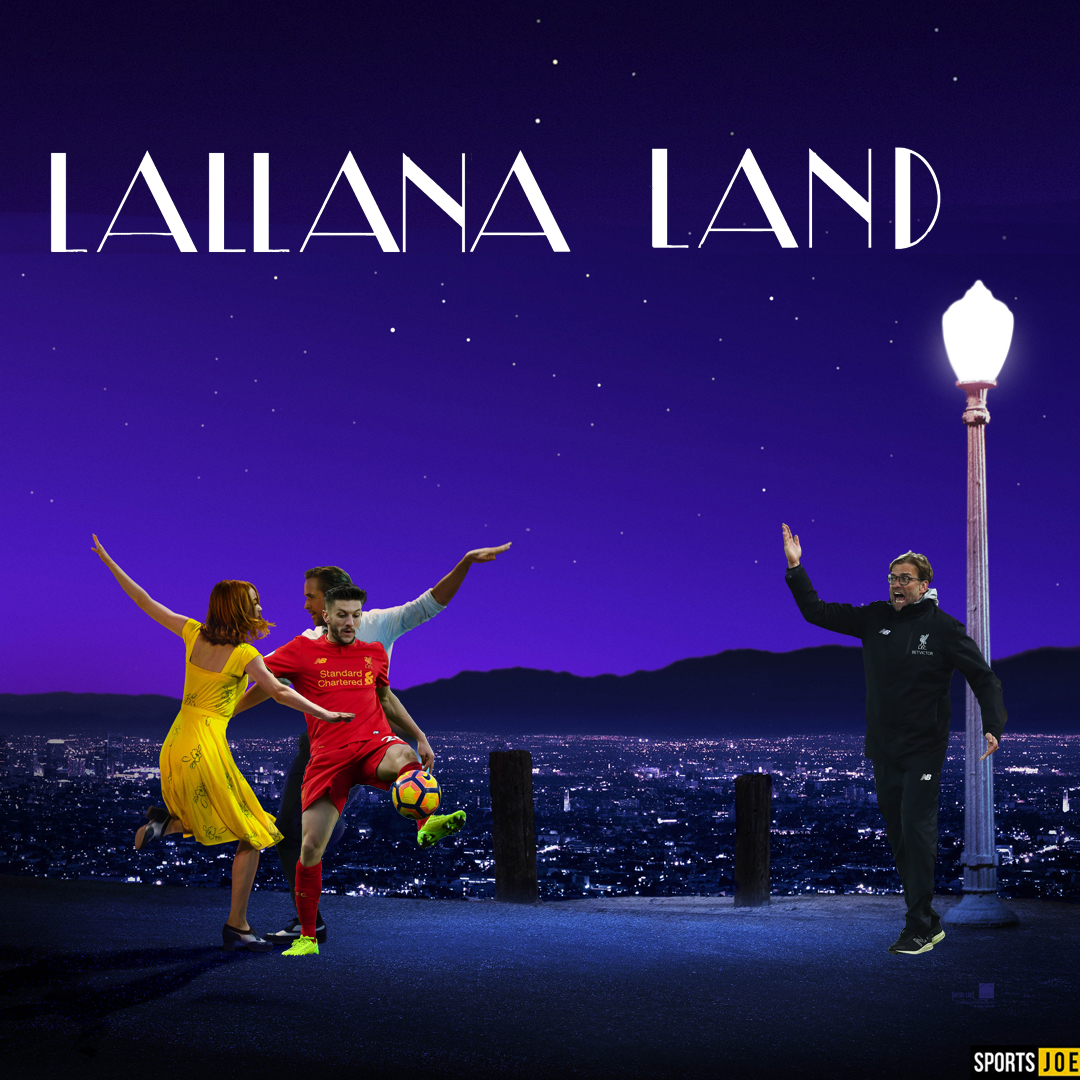 END_OF_DOCUMENT_TOKEN_TO_BE_REPLACED

All Adam Lallana wants to do is play football.

However, every time he tries to kick a ball, he gets ambushed by an all-singing, all-dancing duo who seem hell-bent on ruining his day.

He's become acclimatised to the deafening chants of the Premier League crowds, but this type of assault his ears are being subjected to is completely different. The jaunty music that booms from seemingly nowhere is just sick and twisted psychological torture.

Only Jurgen Klopp can save him now. 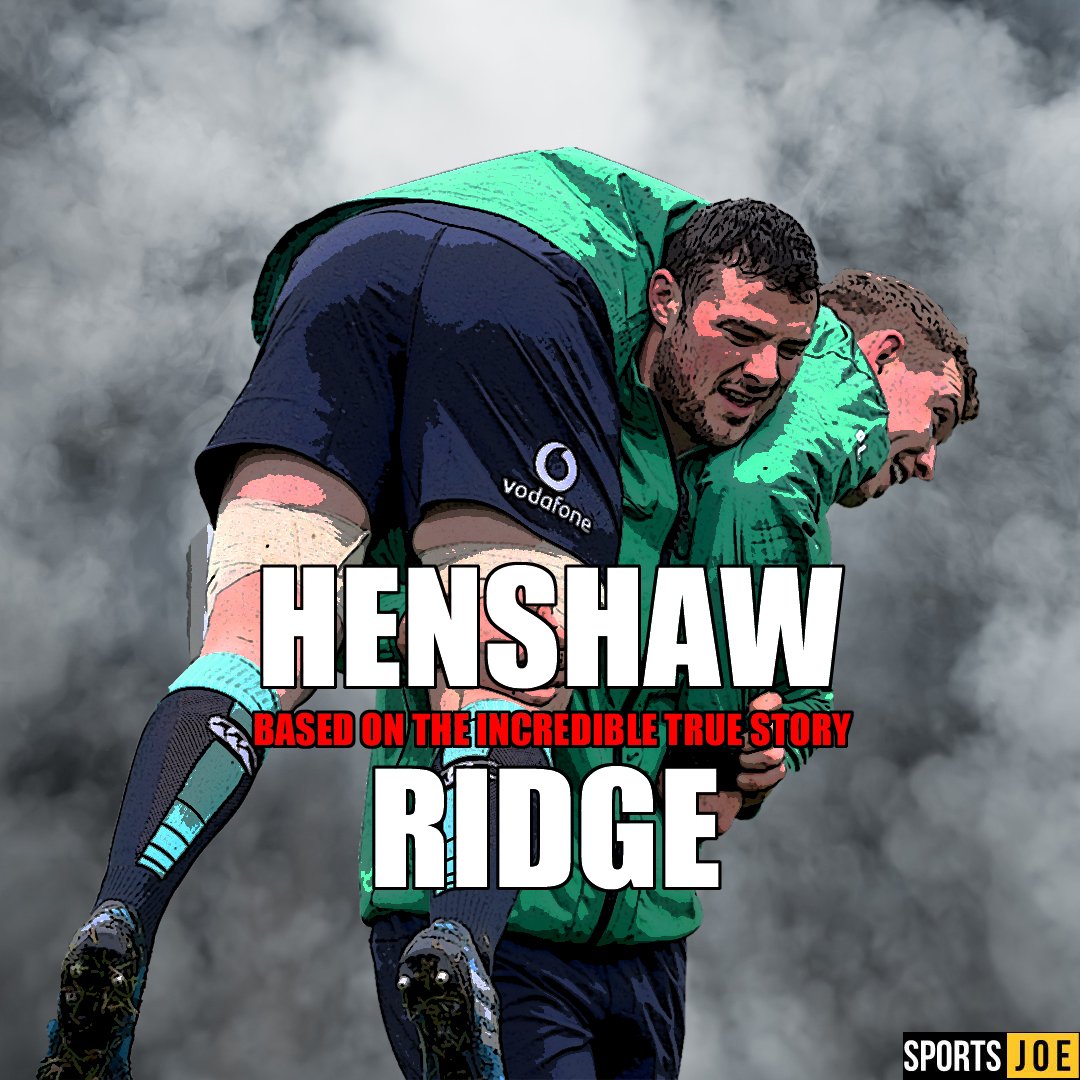 Did we only use this photo because it's somewhat similar to the actual poster?

Did we only go with Robbie Henshaw because his name kind-of-sort-of fits into the title?

Could we not think of a word that rhymes with 'ridge' that would work in this context?

You'll find out the answers to these questions, plus many more by watching this must-see movie. 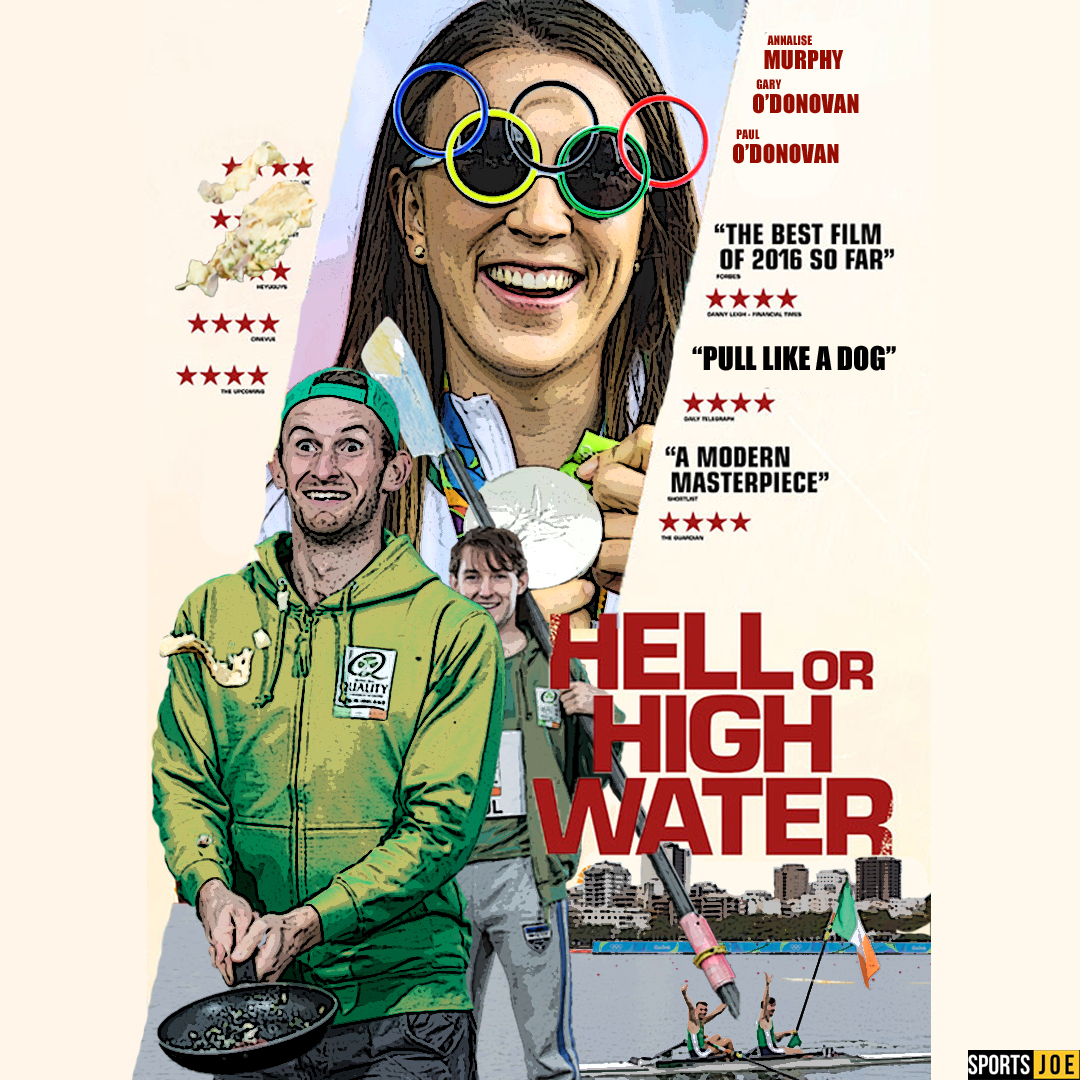 With the Irish public suffering the hell of the boxing team's disappointment at Rio 2016 (stick with us), they find success from in an unlikely place - the high water where the sailing events take place (truly sorry if you stuck with us).

Regardless of how much of the tenuous nature of the link, odds are it will make its budget back because of the O'Donovan brothers' involvement alone.

Those boys are needle-movers. 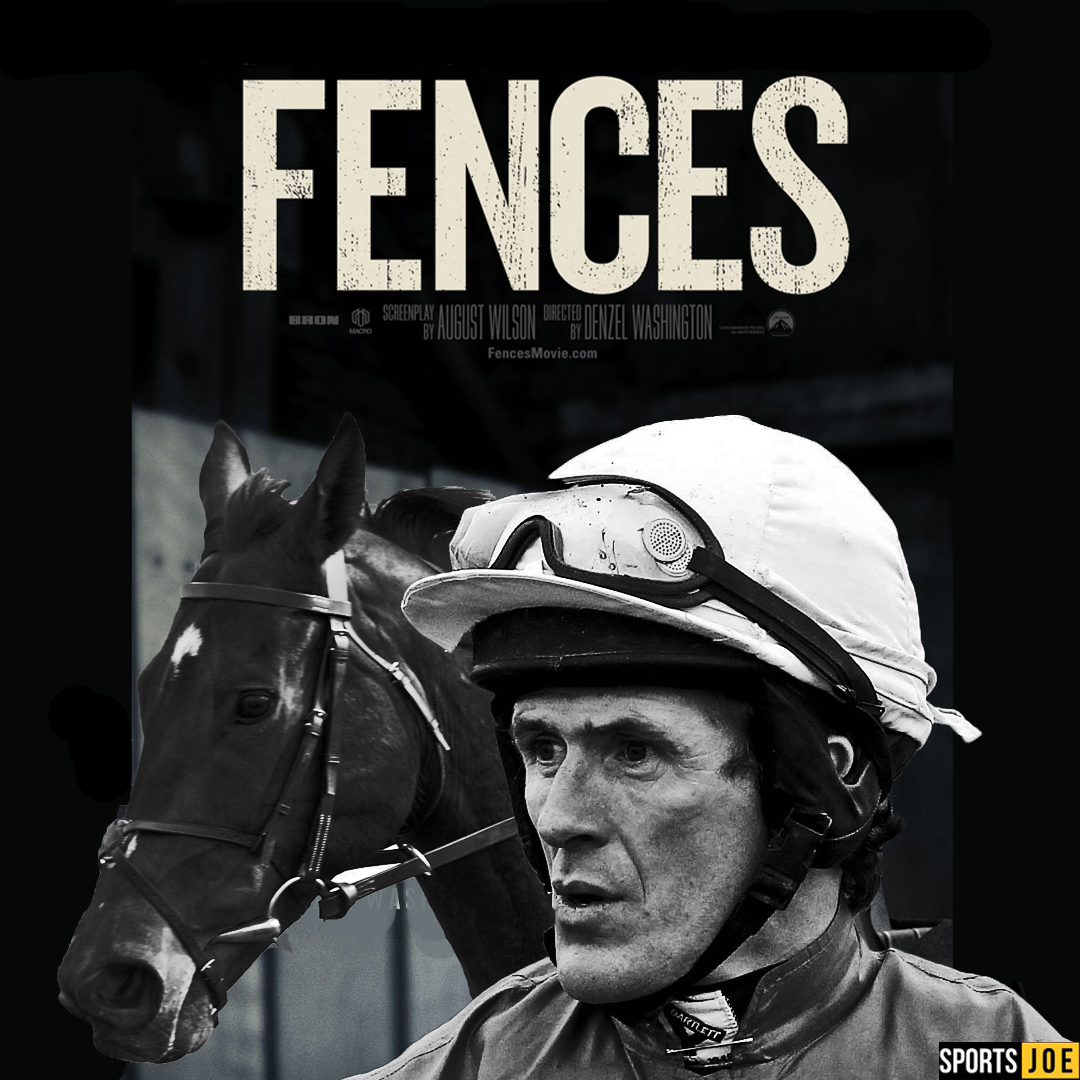 People might say that making another AP McCoy movie would be a pointless venture considering one already exists that was pretty successful.

But those people clearly haven't seen this movie.

Probably because it doesn't actually exist. 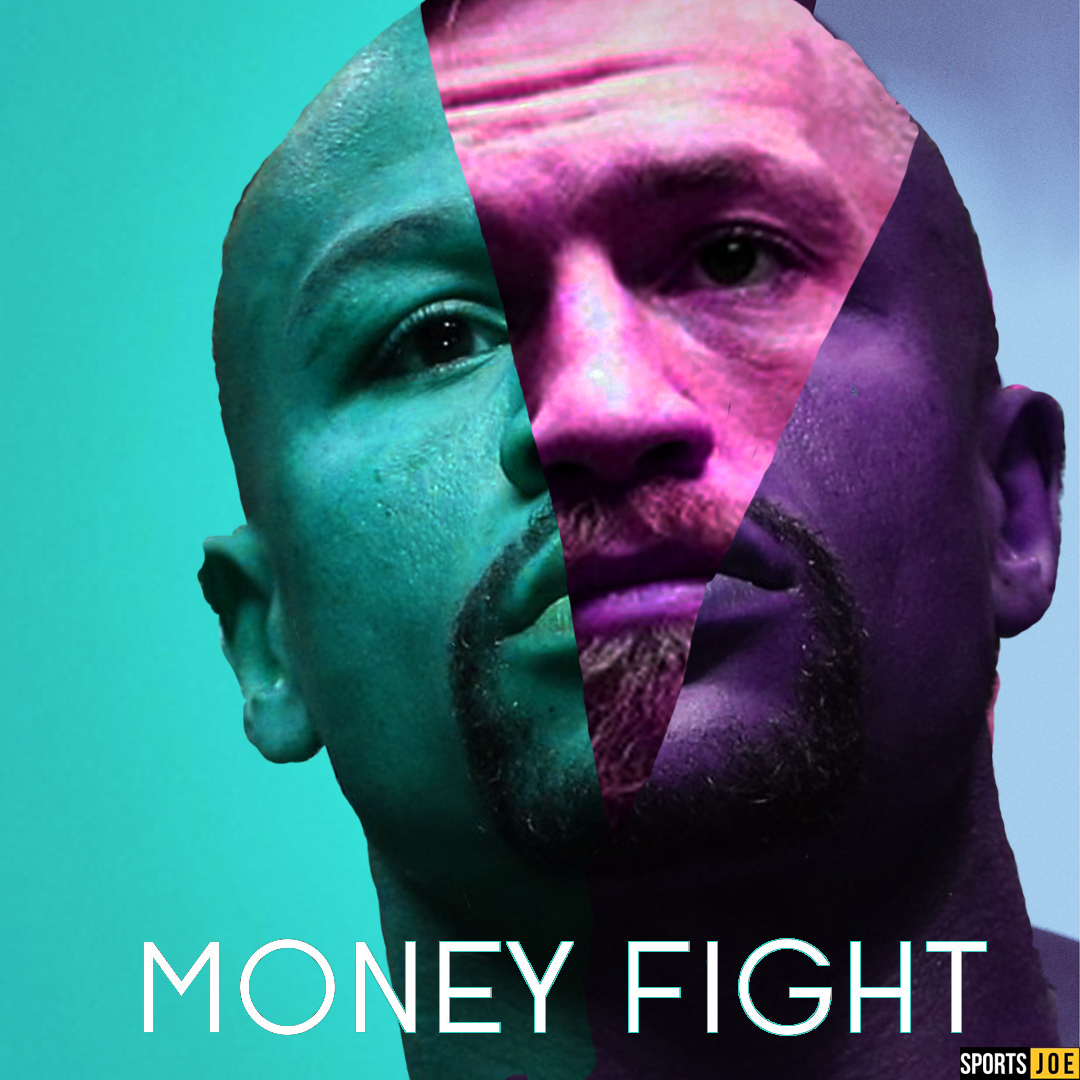 The studio was forced to change the title once they realised that another movie called 'The NeverEnding Story' had beaten them to the punch by over three decades. A minimal amount of research, even just a Bing search would have saved them a lot of trouble coming up with a new name.

Despite the fact that this crossover megafight between Conor McGregor and Floyd Mayweather had yet to be booked by the time filming had been completed. By all accounts, the movie was thrown together as sloppily as the poster advertising it. 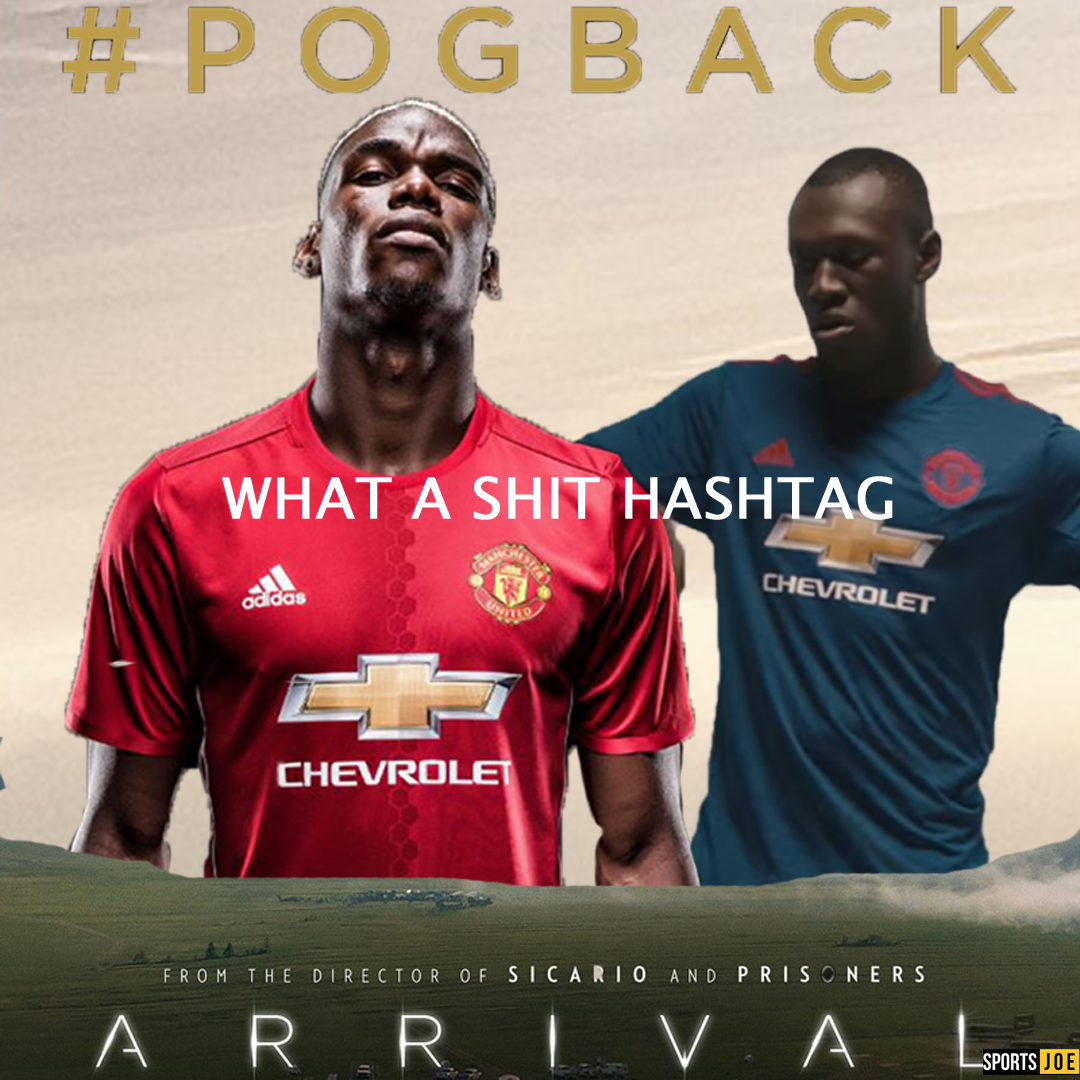 The €100 million man's return was so highly anticipated... at the beginning. After the it kept dragging on and on and on and on (x ∞), the hype train had come to a grinding halt in some familiar, but lacklustre station that nobody riding it wanted to get off on.

What did the marketing geniuses have up their sleeve to reignite the hype? A horrendous hashtag and a Stormzy song.

This is the story of that jaw-droppingly dumb hashtag. 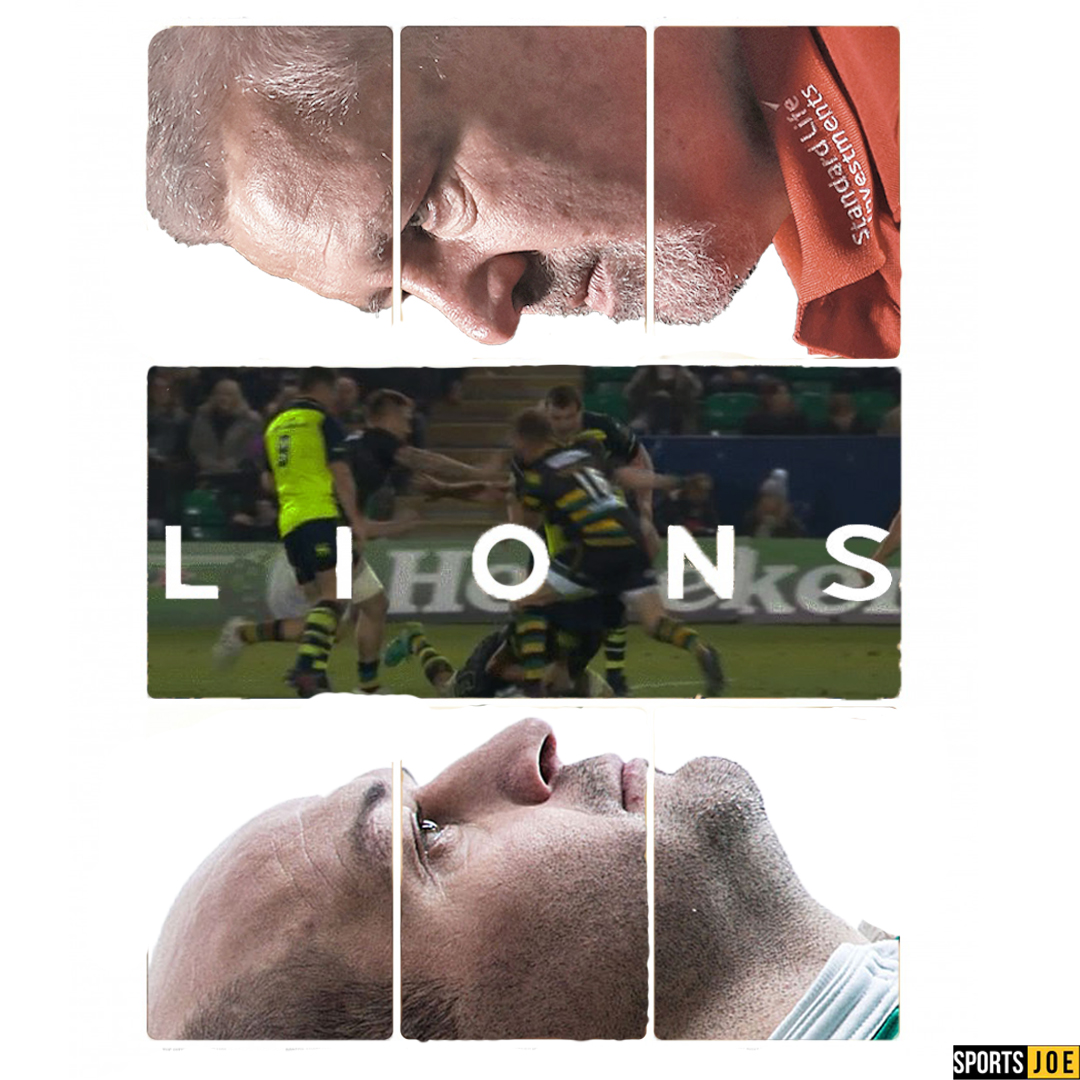 With the race for the Lions captaincy heating up, Dylan Hartley only goes and pulls a Dylan Hartley by nearly knocking Sean O'Brien's head into orbit.

One would assume that would rule him out of the equation, but seemingly not. 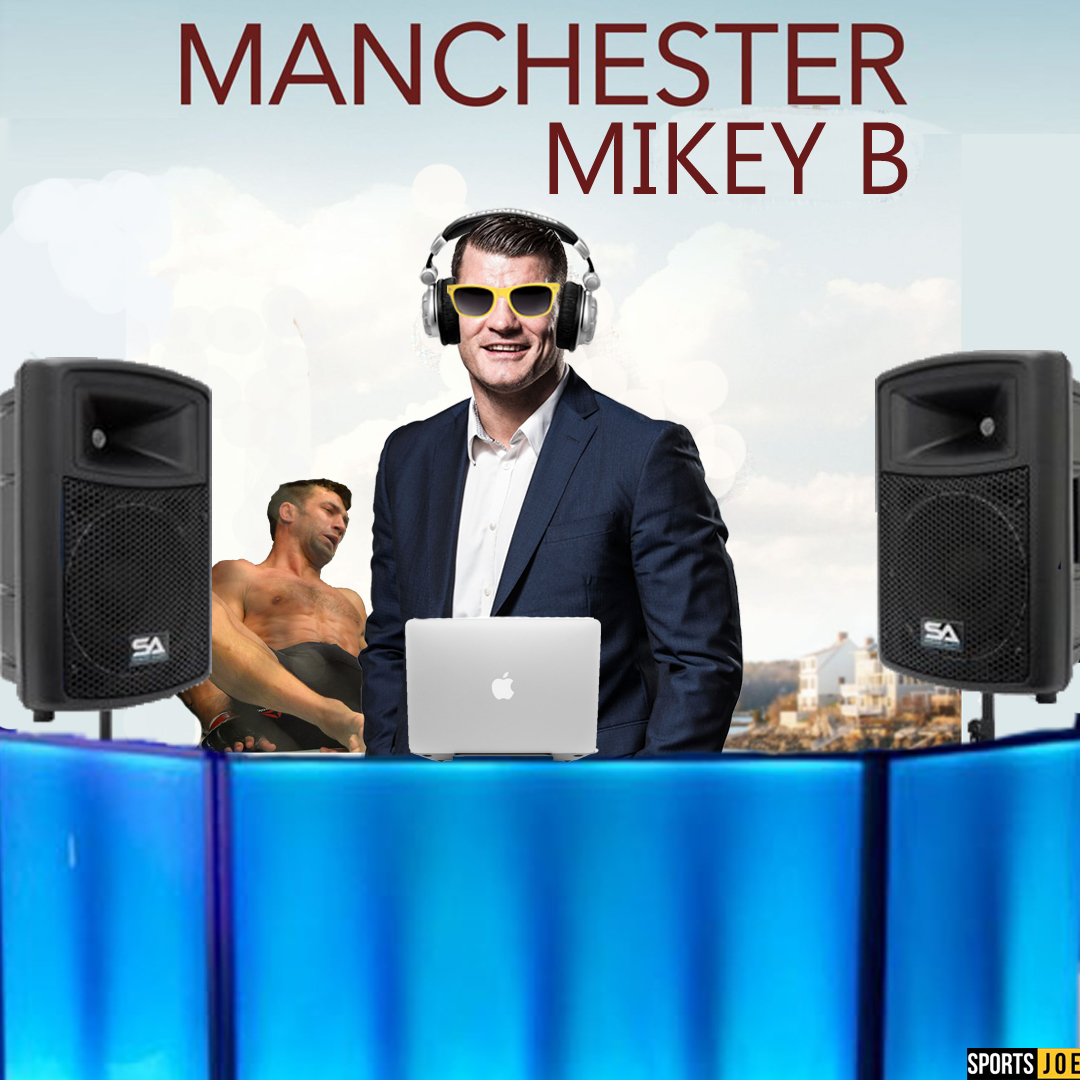 Who would have thought that Manchester DJ Mikey B (yes, that was Michael Bisping's actual DJ name) would end up being the greatest middleweight fighter in the world?

That cold-hearted bitch 'Destiny', that's who. 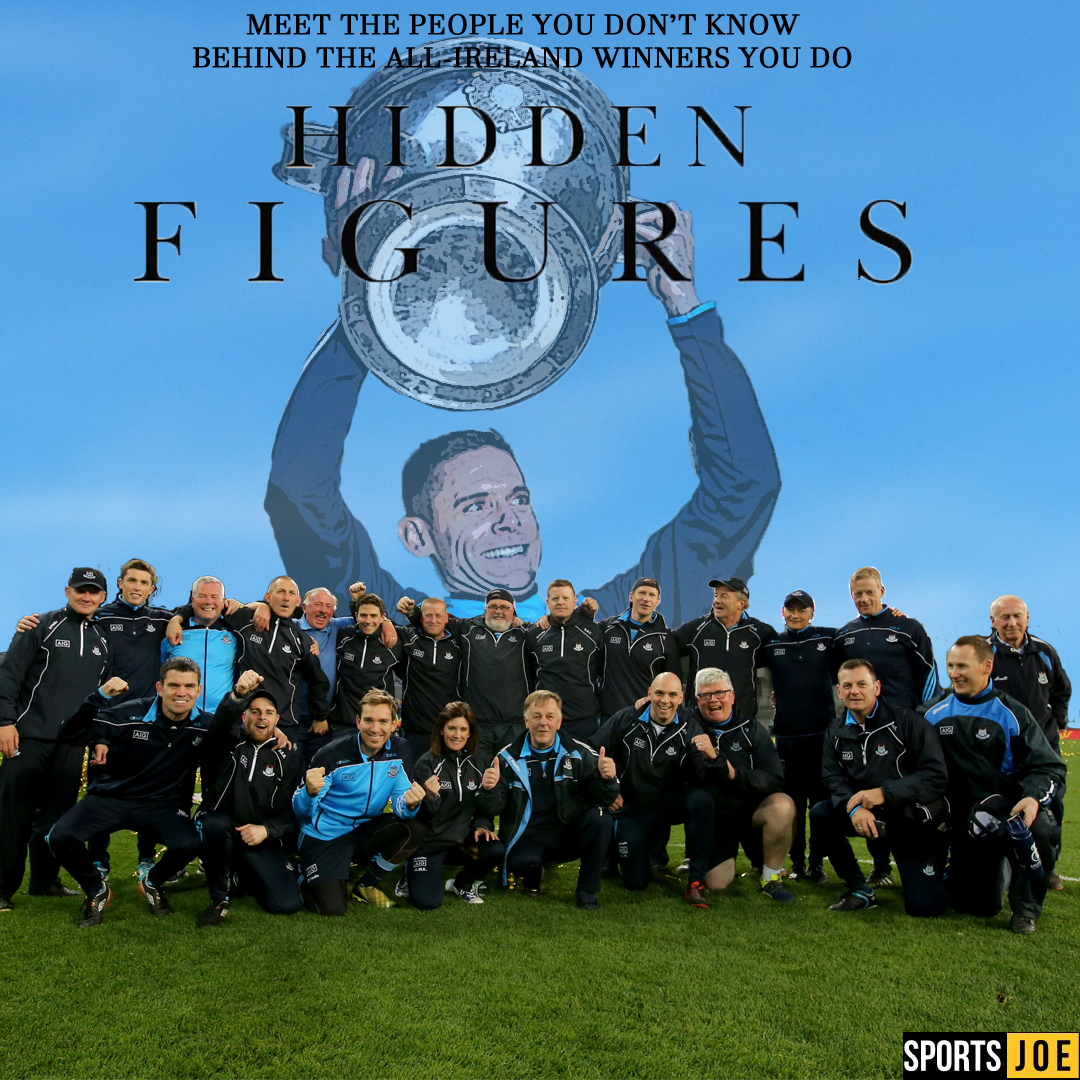 You've all heard of the likes of Stephen Cluxton, Diarmuid Connolly and Michael Darragh McAuley but what about David Boylan, Frank Roebuck and the even lesser-known Bernard Dunne?

These are the unsung heroes of the 2016 All-Ireland winning Dublin team, and they've got a hell of a story to tell as well.


popular
CCCC order replay of All-Ireland club football final
Shane Lowry confirms amicable split from caddie after four and a half year partnership
Owen Farrell praises Johnny Sexton in revealing interview ahead of Six Nations
British publication urges Gareth Southgate to claim Evan Ferguson for England
January transfer window 2023: Follow the latest updates live in our hub
"It's crazy to think Bundee Aki might come straight in and start against Wales"
Christian Eriksen set to miss the next few months with injury, Man United confirm
You may also like
5 days ago
Roy Keane on Man United's two most improved players since Ronaldo left
5 days ago
Roy Keane on how Lisandro Martinez is a step above 'modern defenders'
6 days ago
Troy Deeney says Harry Maguire's agent contacted him after comments about the player
1 week ago
Cristiano Ronaldo told Jorge Mendes they were 'done' if he failed to find big transfer
1 week ago
Quiz: Name the Argentina players to have scored for Man United in the Premier League
1 week ago
Roy Keane gives his verdict on Mikel Arteta's touchline behaviour
Next Page