The search for Emiliano Sala is expected to resume after funds were raised to restart the rescue operation for the 28-year-old.

A decision was made on Thursday to end the search for Sala and pilot David Ibbotson after the footballer's plane went missing as he was travelling from Nantes to Cardiff.

Several high-profile players have since come out and pushed for the search to continue and a GoFundMe page is close to reaching its €300,000 target.

In the first round of UK fixtures since Sala's disappearance, teams sported black armbands as a mark of respect for the Argentine forward in the fourth round of the FA Cup. 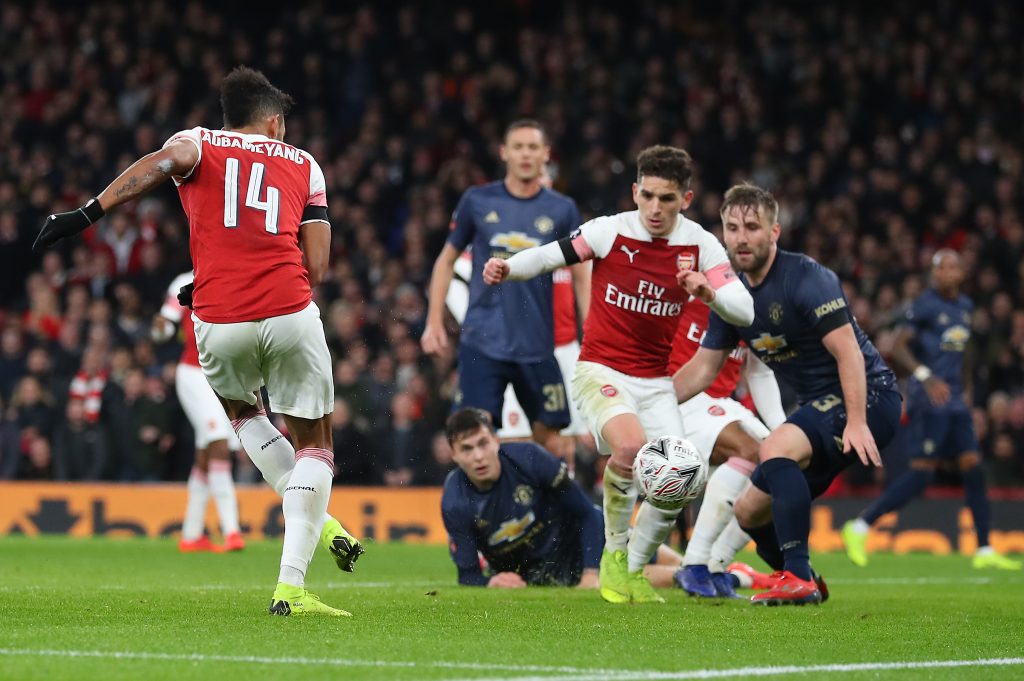 Manchester United and Arsenal wore black armbands on Friday night, as did Derby County and Accrington Stanley in Saturday's early kick-off. And the 3 o'clock games saw teams wear the armband, which is reportedly when Sala's family got in contact with the FA.

Sala's family felt it was inappropriate for teams to wear black armbands, which are traditionally worn to pay tribute to a person who has passed away, when the player had not yet been found.

Jonathan Pearce, who was on commentary duty for the 5.30 kick-off between Millwall and Everton, explained to viewers that Sala's family had been in touch with the FA and requested that teams stop wearing black armbands.


popular
The SportsJOE 12 o'clock quiz | Day 109
QUIZ: Name every player that's scored three or more Premier League hat-tricks
"Some of the guys have put a lot into it" - Felipe Contepomi confident Leinster can start fast
'ROG was the kingpin... he just wanted to win, win, win' - Barry Murphy
QUIZ: Name the country these football teams play in
SportsJOE 2000s Football Quiz | Round 9
Felipe Contepomi believes Leinster don't need to shop abroad
You may also like
6 months ago
What is 'Everton'? A series of questions, answered
6 months ago
Jurgen Klopp's contagious mentality is creating a generation of Liverpool winners
10 months ago
The 'alarm bells' in Graeme Souness' head do not justify his ignorance of Moise Kean
11 months ago
Moise Kean signing suggests a change of mindset at Everton
11 months ago
Premier League rivals come in for Wilfried Zaha amid Arsenal negotiations
1 year ago
Coleman: The idea is to play in the Premier League, not to have a nice car
Next Page