Erling Haaland expected to miss remainder of 2021 through injury

A huge blow for Borussia Dortmund

Borussia Dortmund have been dealt a major blow after BILD reported that Erling Haaland is set to miss the rest of 2021 through injury.

The Norwegian is rumoured to have suffered a torn hip flexor and missed his side's win over Armenia Bielefeld last weekend through injury, with manager Marco Rose previously stating he would be out for a few weeks.

END_OF_DOCUMENT_TOKEN_TO_BE_REPLACED

But now it seems like it is more severe, with the German media outlet suggesting that the news of the tear will mean that Haaland will be out for a minimum of six weeks which would see him return to the pitch next year at the earliest due to the winter break in the Bundesliga.

The news will come as a severe blow to Dortmund for obvious reasons. Haaland is one of the most sought-after players in world football and his goals have helped to propel Dortmund to being in with a chance of competing for the league title. 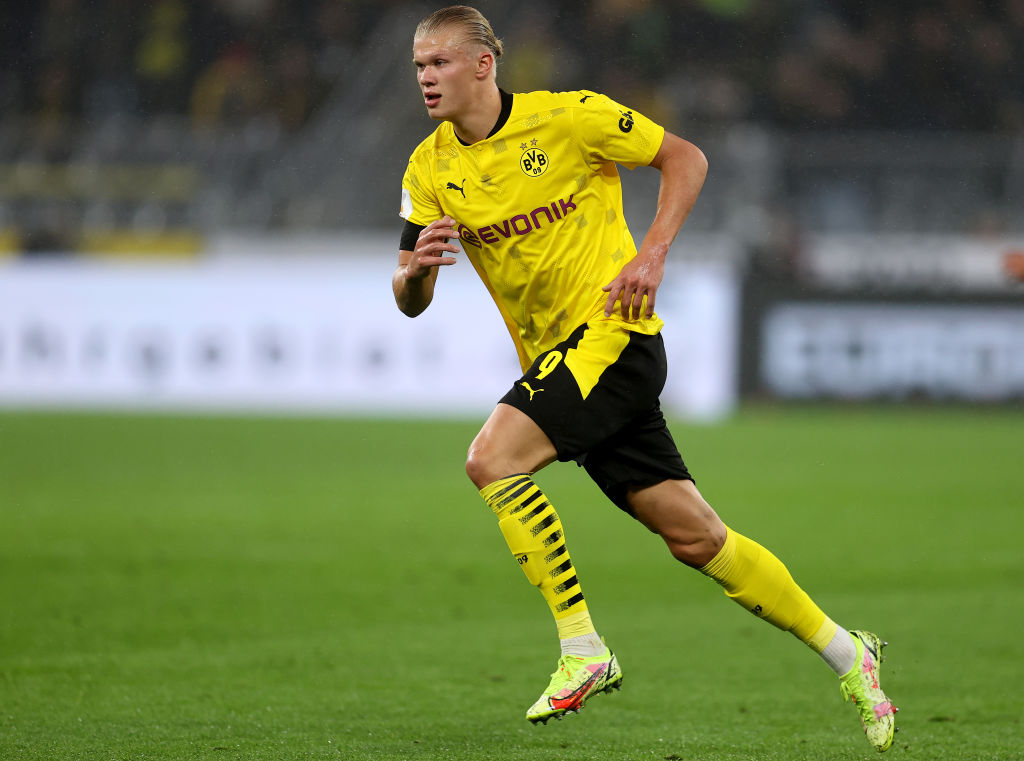 Haaland is the second top goalscorer behind Robert Lewandowski only and as the main talisman at his club, the onus is now on the likes of Donyell Malen - who has struggled to adapt since his summer move from PSV Eindhoven - to step up to the task of filling the Haaland-sized hole in his absence.

END_OF_DOCUMENT_TOKEN_TO_BE_REPLACED

Dortmund have also majorly struggled in the goals department across the board. Aside from the Norwegian, who is their top scorer with nine league goals, the second-highest tally is only three, courtesy of Raphael Guerreiro.

Julian Brandt, Jude Bellingham, Giovanni Reyna and Marco Reus all follow behind that and have two to their name.

Without the 21-year-old though, it seems like Bayern Munich's closest challengers on paper could well drift away - as they do every year in fairness - from the Bavarian side who now looked destined to win Germany's top-flight title yet again.