Talk of a super league is never far away

Liverpool and Manchester United are reportedly two of a number of elite European clubs currently in discussions to join a new FIFA-backed European super league.

According to a report by Sky News, the new tournament - which will be known as the European Premier League - will see up to 18 European giants compete in a format which would be the biggest change to the football landscape in recent memory.

It's believed that the tournament will feature a league format, followed by a knockout competition.

A £4.6 billion package is being put together to fund the league, which it's understood will take place during the regular season. There are no suggestions at this time that English teams would opt out of the Premier League to compete in the competition.

How it will affect the Champions League and Europa League also remains to be seen.

Teams from England, Spain, Italy, Germany and France are understood to have been approached to take part in the European Premier League, which is the latest in a long line of proposed changes to the modern game. 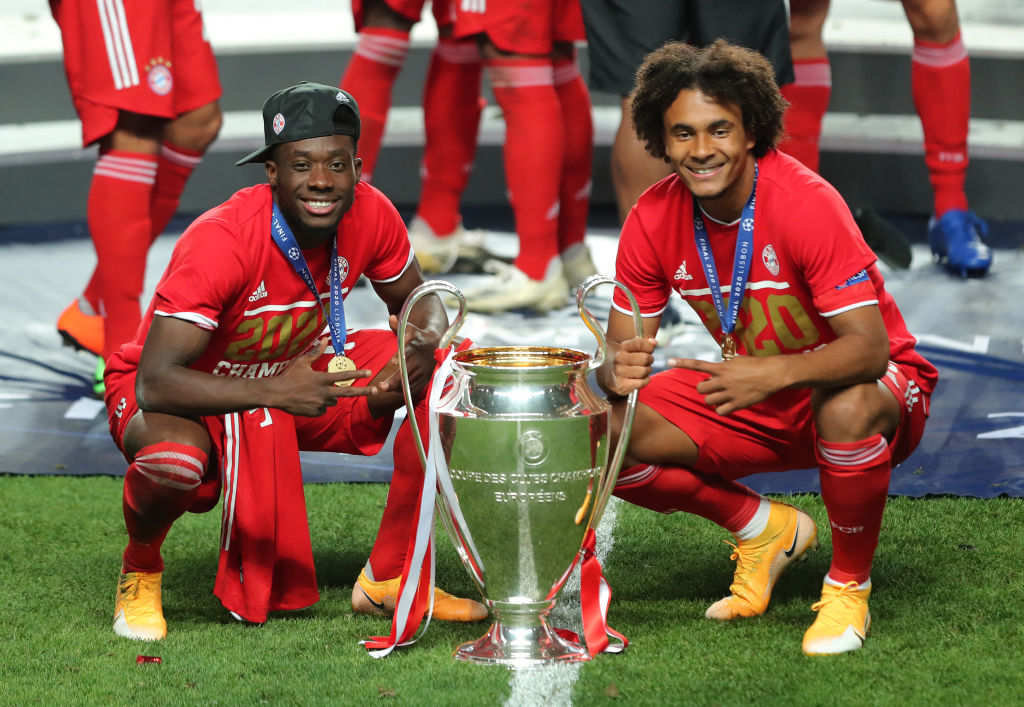 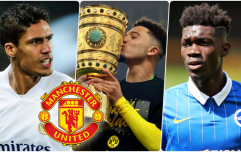 END_OF_DOCUMENT_TOKEN_TO_BE_REPLACED

Last week a controversial plan to change the landscape of English football and resize the Premier League came to a halt after opposition from the majority of clubs.

Known as Project Big Picture, the plan was backed by Liverpool and United and would have seen the league reduced to eighteen teams, while also providing additional payments to EFL clubs.

It was widely criticised and labeled a power grab by critics.