New evidence has surfaced just days before their appeal.

Ecuador could be kicked out of the World Cup after new evidence proved that one of their players falsified their documents in a confession that was covered up by the Ecuador Football Federation [FEF].

The Daily Mail found the evidence just days before the inquiry into the case of Byron Castillo is assessed by the Appeals Commission on Thursday.

Castillo featured in eight of Ecuador's World Cup qualifiers but his eligibility has been questioned after rumours emerged that right back was actually born in Colombia. 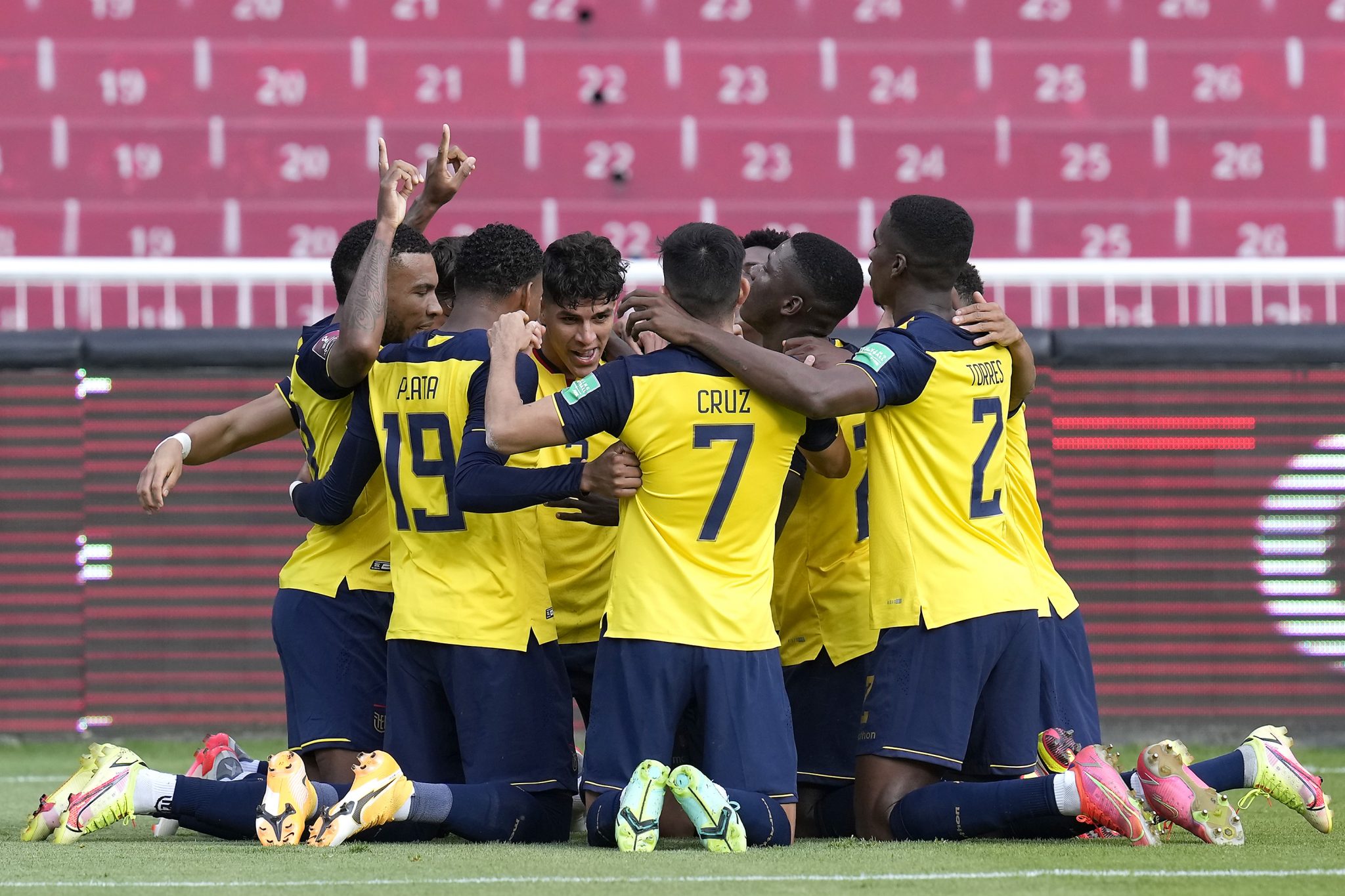 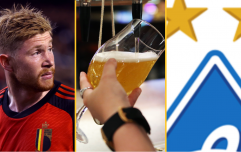 END_OF_DOCUMENT_TOKEN_TO_BE_REPLACED

Both Ecuador and Castillo have denied the allegations but in a damning piece of new evidence, a leaked audio recording of Castillo speaking to investigators proves that he used fake documents in order to play for the South American nation.

In the interview he revealed that he: 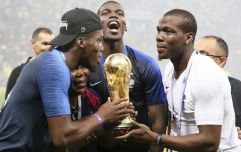 END_OF_DOCUMENT_TOKEN_TO_BE_REPLACED

The recording was obtained from a formal interview which took place four years ago between the head of the FEF's Investigative Commission and Castillo.

FIFA have officially been investigating the allegations after Chile raised their suspicions following their game against Ecuador in April. The Chilean FA claimed he was ineligible to represent Ecuador as he was a Colombian citizen who had entered Ecuador illegally. 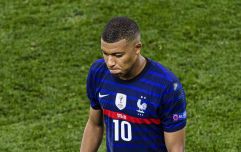 END_OF_DOCUMENT_TOKEN_TO_BE_REPLACED

Qatar are due to play Ecuador in the opening game of the World Cup, however, they could now be banned as a result of the new evidence obtained.

Chile are hoping to replace them as Castillo featured in both qualifying games against them, in which they only took one point. FIFA could also award Chile two 3-0 victories, which in turn, would see them move from seventh to fourth in the South American qualifying table and ahead of Peru on goal difference.


popular
Peter O'Mahony riled by "petulant s**t" as Munster toasted by Dragons
Martin O'Neill doesn’t wait for a second invitation to settle an old score with Matt Doherty
GAA JOE Team of the weekend
Grim injury news for Seabelo Senatla after Bundee Aki's red card clear-out
James McClean's battle with John McGinn worth the attendance fee alone
55-year-old County Cork athlete beats Kaka in Berlin marathon to remember
Roy Keane wasn't having Ronny Johnsen's lovely gesture in Man United legends game at Anfield
You may also like
1 day ago
Anthony Joshua responds to Tyson Fury's contract ultimatum
6 days ago
QUIZ: Where did they sign him from? #1
6 days ago
Images of fan accommodation prove Qatar is nowhere near ready for the World Cup
6 days ago
Kylian Mbappe 'refused to participate' in France team photoshoot
1 week ago
Dundee United fans sing 'Lizzie's in a box' during minute's silence at Ibrox
1 week ago
Sky Sports 'to turn down Celtic crowd noise' in case of offensive Queen chants
Next Page