Eamon Dunphy has pointed the blame towards Roy Keane for Declan Rice's decision to play for England rather than for Ireland.

The West Ham midfielder played for the Republic of Ireland at underage and even played some friendlies at senior level, but in the end chose England has his native country.

Former RTE presenter Dunphy, who used to be an avid defender of Keane before falling out with him, points the finger at the former Man United captain in pushing Rice through the England door. 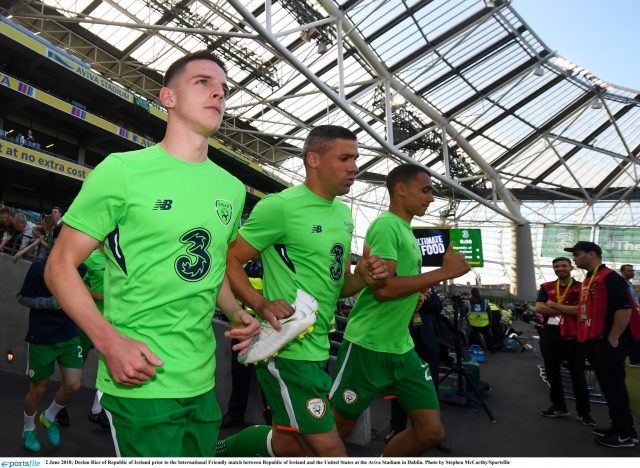 “You could see it when he was with the Ireland team,” Dunphy tells Virgin Media Sport. “He was fighting with players, Jon Walters.

"We could have Declan Rice if it wasn’t for his experience in the Martin O’Neill and Roy Keane camp, where he witnessed things.”

Martin O'Neill however, explains that there was fall out or conflict between Ireland and the player, and that Rice simply made a choice. 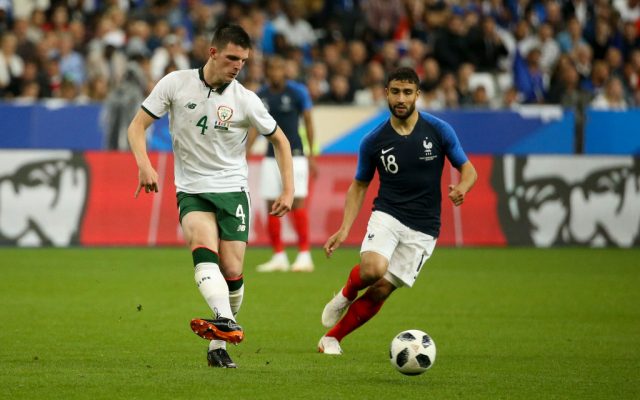 “It’s as simple as this – Declan Rice wanted to play for England,” said on talkSPORT, of the midfielder who appeared for Ireland in three friendlies during 2018.

“He’s born in England. It’s really as simple as this, you cannot coerce people, you cannot just bring them into an international game, I’m talking about a competitive game where the minute that he plays in a competitive match for the country that’s them announcing that they’re going to play for them. 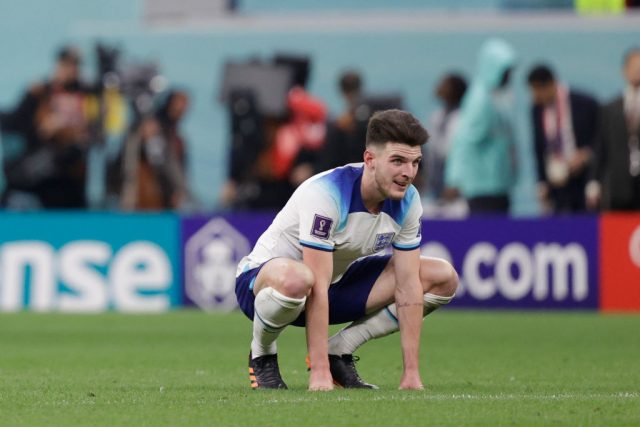 “That was never going to be the case. You can’t deceive people into playing in these games. You cannot force people into doing that.

END_OF_DOCUMENT_TOKEN_TO_BE_REPLACED

“Jack Grealish was born in England and Jack Grealish did play some underage football for the Republic of Ireland, which he loved doing, but eventually when you have to make a decision, that decision was made by Jack Grealish and his father. His father is also English. 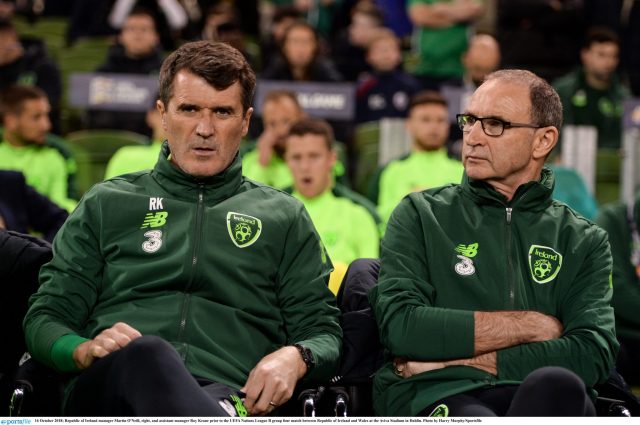 “You might go back to heritage as well, but that’s what they wanted to do and I’m not going to disavow them of that.

“I would never have done it. I couldn’t possibly do that because number one that would be wrong for a start and secondly it’s not as if they don’t know the rules."