Maurizio Sarri has Gonzalo Higuain at his disposal but the Argentine was lacklustre during his loan to Chelsea.

Romelu Lukaku headed along with Manchester United on their summer tour to Australia, Singapore and China and did not feature in any of the club's four games.

Ole Gunnar Solskjaer appears to be ready to move on without the Belgian international, but United do not want to move him on at a loss. He joined United from Everton for £75m in 2017 and has scored 42 goals in 96 appearances since then. Lukaku has only performed in patches, though, and has often looked ponderous in big matches.

END_OF_DOCUMENT_TOKEN_TO_BE_REPLACED

Inter Milan have already stated their interest in Lukaku, with Antonio Conte stating, "You know very well that I like this player."

Inter initially offered an up-front payment of £57m and that was rejected by United. The Italians may have to go closer to £70m to capture the 26-year-old, and now there appears to be another suitor.

Juventus, who have made savvy signings before and after they got Sarri in as boss, are now said to be interested in getting Lukaku. The Serie A champions could also be moving on a player that has been forced to play out of his favoured position since Cristiano Ronaldo arrived last season. 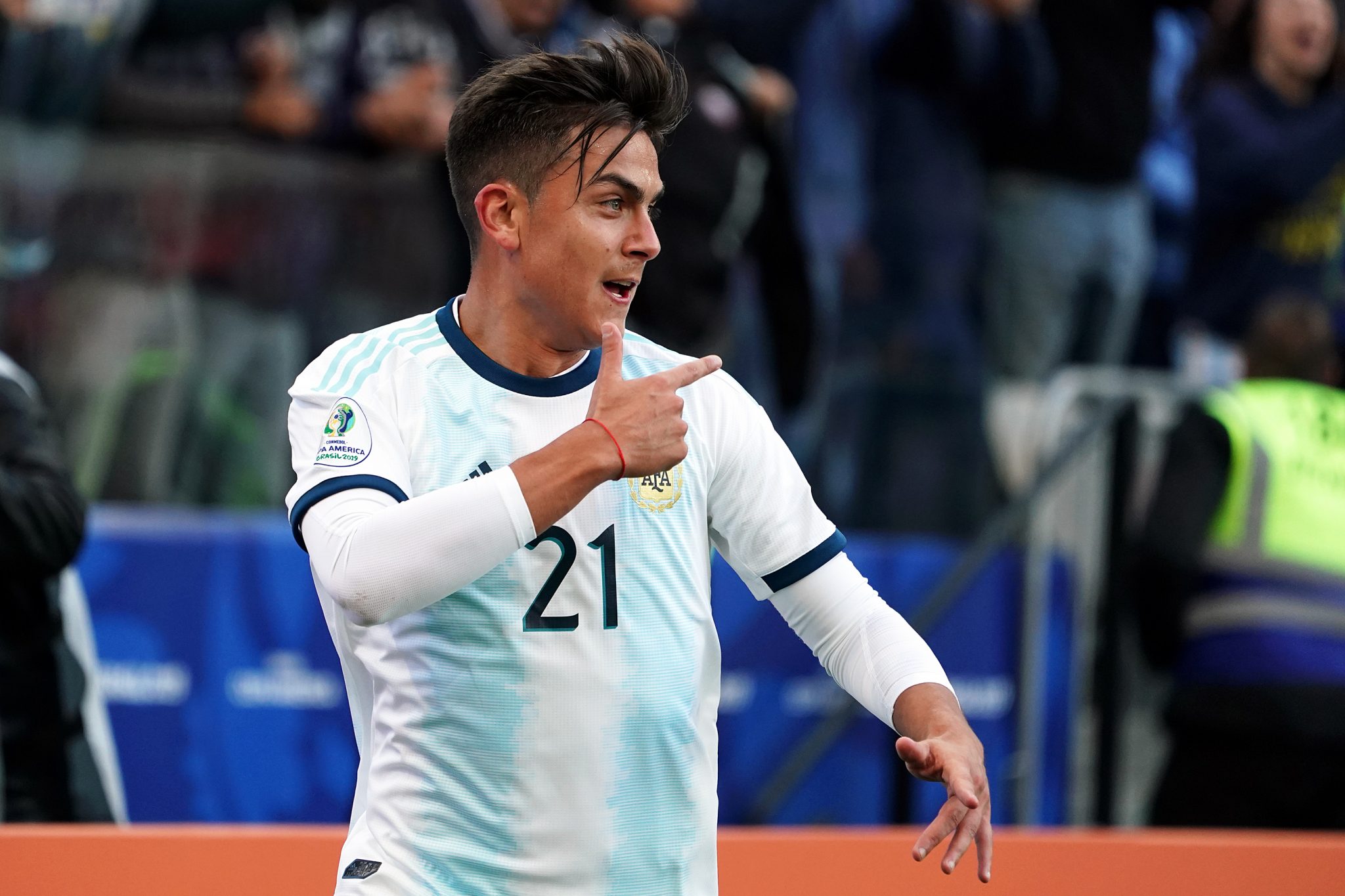 Paulo Dybala is said to be on the brink of a move away from Turin and both Tottenham and United have been linked with the Argentine. Italian football expert Adam Digby has told Sky Sports:

"The presence of Ronaldo forced Juventus to play a front three for the most of last season and the only position available to Dybala in that system is wide on the right - that doesn't suit him. He is much more comfortable down the middle behind a conventional No 9. And he has really struggled to adapt to that this season...

"I can fully see him moving on this summer in search of somewhere he can play his more natural role."

With United valuing Lukaku at £70 million plus, it could well work out as a straight trade for Dybala.