"I was waiting for the call patiently and I was obviously buzzing afterwards."

Michael Duffy is set to make a switch at international level. The Dundalk winger has played 12 games at underage level for Northern Ireland but is in the process of switching to play for the Republic of Ireland.

Duffy, who also played once for the Republic of Ireland at under-18 level, was part of a senior squad for Northern Ireland. He was included in Michael O'Neill's squad for a World Cup qualifier against the Czech Republic in September 2016. However, as the 24-year-old didn't feature in a competitive match, he is free to switch to the Republic.

The Derry-native is now waiting on his international transfer to be cleared before he can be called-up to Martin O'Neill's squad. According to RTE, the process should be completed by November. 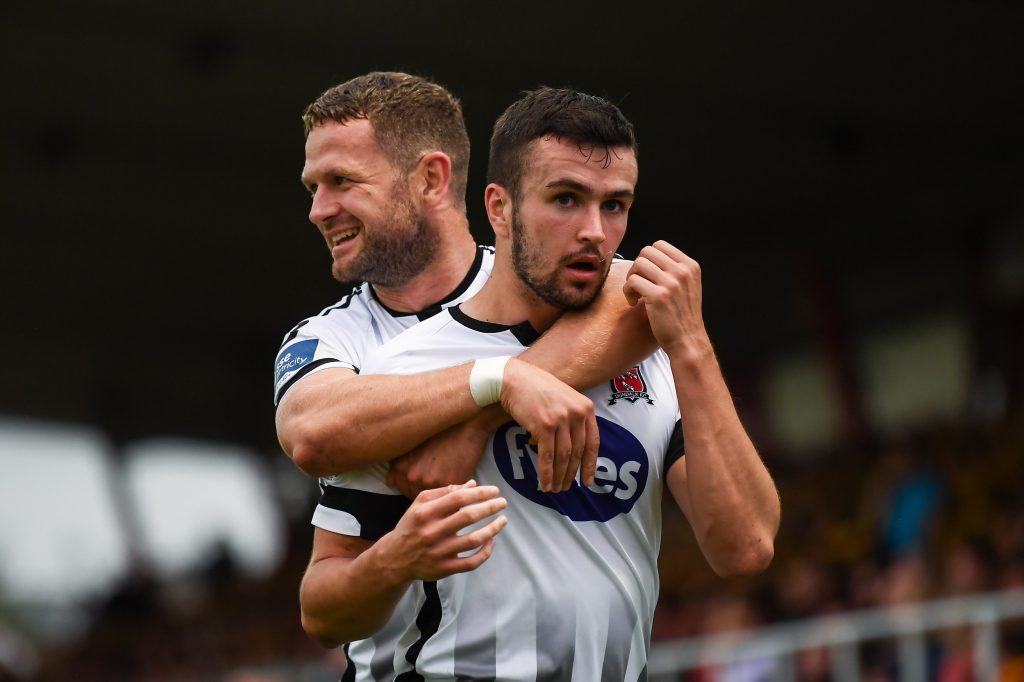 END_OF_DOCUMENT_TOKEN_TO_BE_REPLACED

The Republic of Ireland are due to play Northern Ireland on November 15 at the Aviva Stadium. So, Duffy's first appearance at senior international level could come against the country he represented at underage level.

The winger began his career with Derry City. He joined Celtic in 2015 and had loan spells with Alloa Athletic and Dundee. After failing to make a first-team appearance for Celtic, Duffy returned to the League of Ireland and joined Dundalk in 2017.

Duffy's impressive form for Stephen Kenny's side has caught the eye of the Republic of Ireland manager. The winger has scored 11 goals this season and revealed that Martin O'Neill has contacted him about representing the country. 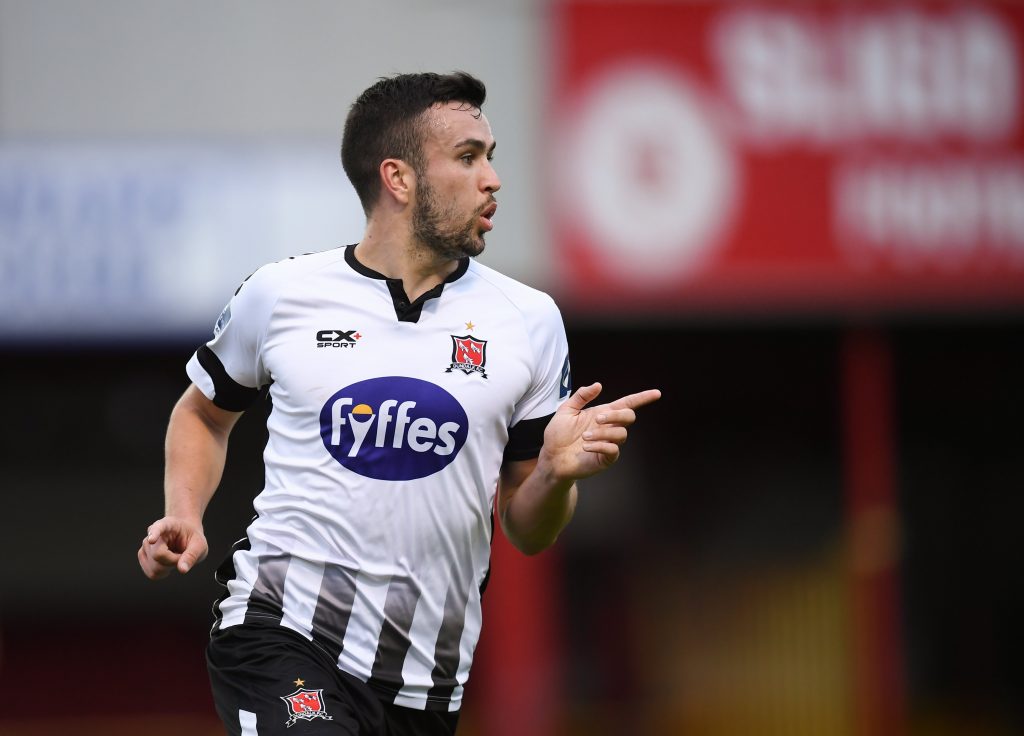 "I was told he was going to ring me. I was waiting for the call patiently and I was obviously buzzing afterwards," Duffy told Dundalk Sport.

"Once I'd spoken to Martin, I definitely have my heart set on the Republic of Ireland. It’s something I’ve wanted to do since I was a boy and getting a phone call from him to say he was interested in taking me in the squad, I couldn’t believe it, it was a great achievement for me for that to happen.

"He just said he was watching me, likes the way I play and is keen to get me involved in the squad. Martin has obviously given players from the league chances. Daryl Horgan was in the squad when he was here and stuff like that. It’s obviously harder getting into the squad from this league but Martin has trusted a few players to do it, which is obviously good.

Duffy also said he is looking forward to potentially playing against Northern Ireland.

"I’m not sure how long it takes or even what needs to be done. I haven’t had to sign anything yet. I’ll be happy to sign but I don’t know what way it works. Obviously, that (game with Northern Ireland) would be some game to play in if it did come to it."