Following English fans and the FA's fight against the Super League, Wembley is set to host more Euro 2020 fixtures as a reward

Wembley will be the site of extra Euro 2020 games after the Football Association's and English fans' pivotal role in helping dismantle the Super League. The six Premier League teams involved were the first to exit the breakaway competition.

As per The Telegraph, it believed that UEFA are immensely grateful for the FA's part in the tournament's demise and "there is a wave of goodwill" towards chief executive, Mark Bullingham.

Bullingham is believed to have been instrumental in the work done behind-the-scenes that led to the Super League collapse, having also liaised with the Duke of Cambridge and Prime Minister, Boris Johnson.

It is thought that the political pressure and interventions played "a major part in undermining efforts by England's so-called 'big six' to win over fans".

While Dublin is set to be dropped as one of the 12 cities that will host the Euros in the next 24 hours - currently unable to meet the deadline for guaranteeing fans - Wembley will take up the extra fixtures. The iconic English arena is already hosting all of Group D's games (featuring England and Scotland), as well as the semis and the Euro 2020 final itself. 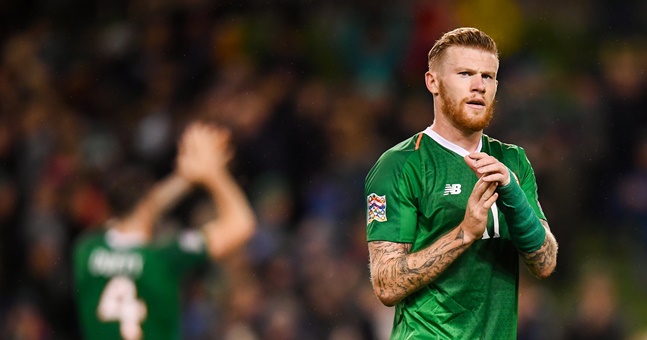 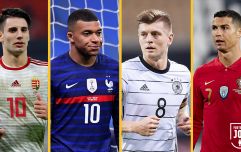 END_OF_DOCUMENT_TOKEN_TO_BE_REPLACED

According to a Whitehall source, Bullingham "was a quietly determined yet very effective operator behind the scenes", with senior figures applauding his efforts. English fans have also been hailed by the European media for their part in the victory.

England/Wembley may not receive all of the extra games, as UEFA are also likely to also reward countries like Russia for guaranteeing high capacities and the Spanish city of Bilbao has also confirmed that they had been dropped by the governing body.

They go on to say that "[n]ine of the 12 host cities have already given assurances over a minimum capacity for crowds, with Wembley confirming that 25 per cent - around 22,500 fans - will be able to attend the initial three group stage matches and round-of-16 fixture that will be held there".

There is also hope that more fans may be able to attend the semi-finals and final, and Hampden Park - the chosen host ground in Scotland - will also have up to 25% capacity, meaning around 13,000 fans could attend its four games.