Get the Brennans out.

Don't even think about it. You can't mess with Mother Nature because right now she's having her way with Ireland. This weekend, with blizzards and red alerts very much the order of the day, is a perfect opportunity to catch up on some laziness.

With the heaviest snowfalls to come on Thursday night and the early hours of Friday morning, it's almost certain that the League of Ireland will be decimated as a result. Bohs fans, you'll be spared that trip to Cork and Derry City fans might have to wait that bit longer for the eagerly-anticipated return to the Brandywell. 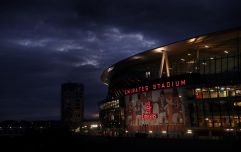 END_OF_DOCUMENT_TOKEN_TO_BE_REPLACED

On the GAA front, both the football and hurling league fixtures are set to take a massive hit. It's a bollocks, we know, but there will still be plenty of games going ahead.

Right. Grab yourself a steaming mug of tea, some stew, few slices of Brennans (because apparently, everyone's been stocking up on it this week) and settle down in front of some of these.

All events listed here are scheduled to go ahead at the time of publication. The weather may well change that. We'll keep you posted.

Paul Dunne is flying the Irish flag in Mexico this week at the WGC-Mexico Championship. World number one Dustin Johnson is defending, with a stellar field including Rickie Fowler, Jordan Spieth, Tommy Fleetwood and Jon Rahm looking to dethrone the big-hitting American.

Coverage from Murrayfield as Munster face an in-form Edinburgh side but Johann van Graan’s men will be high on confidence after their victory over Glasgow Warriors last week.

Burnley v Everton. Not the most exciting sounding match, sure, but Burnley always have a strong Irish contingent while there's a chance Seamus Coleman could feature for the Toffees. C'mon, support the lads!

Leo Cullen's side face a testing trip to Wales to take on Scarlets with several key players unavailable for selection.

Kell Brook takes on Sergey Rabchenko at the FlyDSA Arena in a super-welterweight bout. Brook is making his debut in this weight division and faces a potentially bruising encounter with the impressive Belarusian, whose record of 29 wins out of 31 fights is not to be sniffed at.

It's a biggie. Dublin look to maintain their 100% record in the league as they take on their fiercest rivals at Croke Park. Jim Gavin's men will be hoping to avoid a repeat of last year when Kerry edged a thrilling encounter to end Dublin's 36-game unbeaten run and clinch the Division 1 title. The game throws in at 7pm. 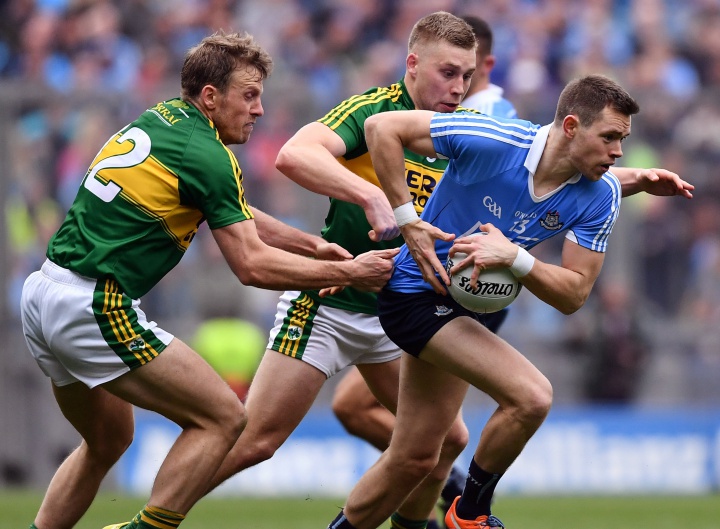 It's an Ulster derby, as Tyrone welcome their neighbours Donegal to Healy Park. This one also throws in at 7pm.

It's late but Wilder is always worth watching, especially considering that most people think he's the one man who can stop Anthony Joshua. Win here and Joshua may well be his next opponent.

A double-header as Brighton take on Arsenal at the Amex Stadium before a real heavyweight clash as runaway leaders Manchester City welcome Chelsea to the Etihad Stadium. 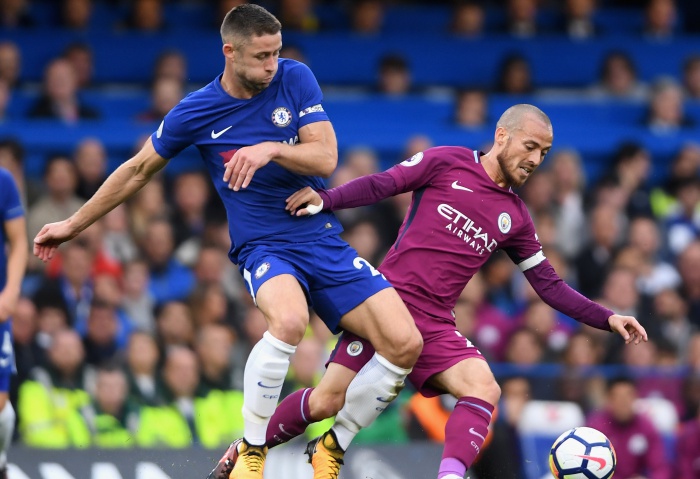 Three games from the football and hurling leagues, featuring Galway v Monaghan at Pearse Stadium in football and Galway's hurlers taking on Limerick in the same venue.

There you go. That should have you sorted. Here's hoping the blizzards don't wreak havoc on the GAA and the rest of the sport this weekend.


popular
WATCH: Paul O'Connell proves for the umpteenth time that he's not like us mere mortals
Kieran Donaghy set to break 30-year-old club record this weekend
"He's one of the best athletes, if not THE best athlete I've seen in the last while"
Shane Walsh: 'That's not how I was coached to play football. No one was coached to play football that way'
Sean O'Brien shares some of the worst player forfeits from his Leinster days
Study shows GAA players more prone to binge drinking than their peers
Danny Mills forgets he's on air as he calls Man Utd 's***' on Sky Sports
You may also like
4 weeks ago
Thierry Henry says Robert Pires 'lost his composure' for famous botched penalty
1 month ago
Graeme Souness hammers 'non-existent' Spurs midfield after humiliating derby defeat
1 month ago
Arsenal bar Ainsley Maitland-Niles from first team training after blocking move to Everton
2 months ago
How can Arsenal fans 'trust the process' if not even Arteta knows what it entails?
2 months ago
"I’ll see you out there" - Roy Keane's recollection of the infamous Highbury tunnel bust-up
6 months ago
The humiliation of the arrogant Super League is a moment we should all savour
Next Page