Diogo Jota will be extra, extra nice to Divock Origi all week. Any dessert he gets, after training, is going the Belgian's way.

Jota somehow managed to miss a glorious chance to put Liverpool 1-0 up against his former side Wolverhampton Wanderers, on Saturday afternoon. 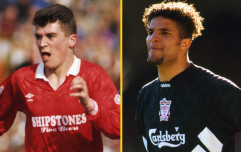 END_OF_DOCUMENT_TOKEN_TO_BE_REPLACED

Jurgen Klopp's side dominated the game at Molineux and  had a host of chances to take the lead, but it was Jota's that was arguably the easiest of them all.

A long ball forward from Jordan Henderson set the 25-year-old on his way and it looked as if the Portugal international was going to be beaten to it by the Wolves defence, however a mix-up between goalkeeper Jose Sa and Romain Saiss saw the ball bounce to Jota. 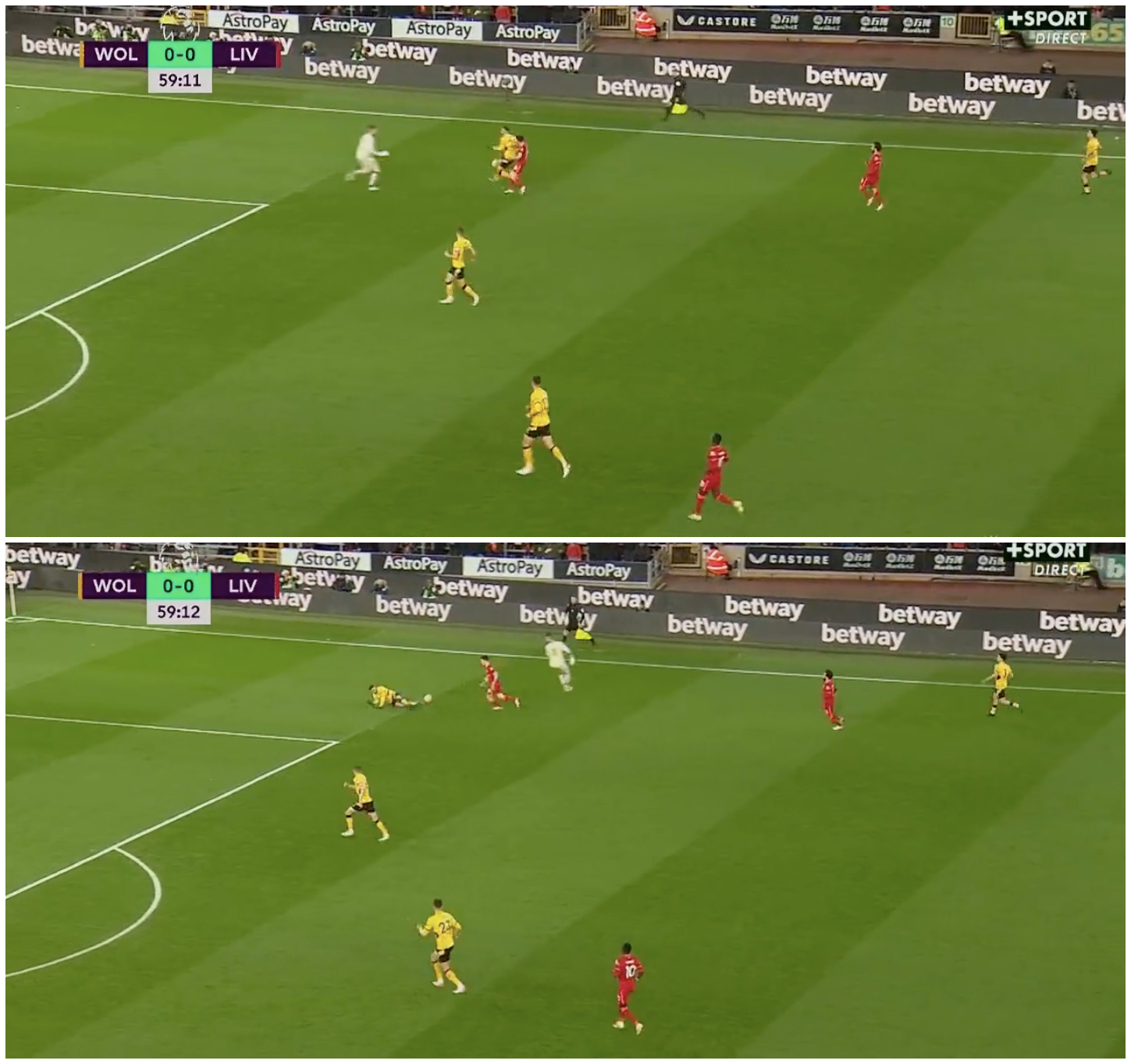 END_OF_DOCUMENT_TOKEN_TO_BE_REPLACED

With the goal empty, Jota began to carry the ball forward to make the effort even easier than it already was, which allowed the Wolves defenders to get to the goal-line.

But instead of aiming at the left-hand side of the goal - which was completely open, the former Wolves winger instead fired his effort right into the chest of Conor Coady, who remained strong on the line to block the ball away. 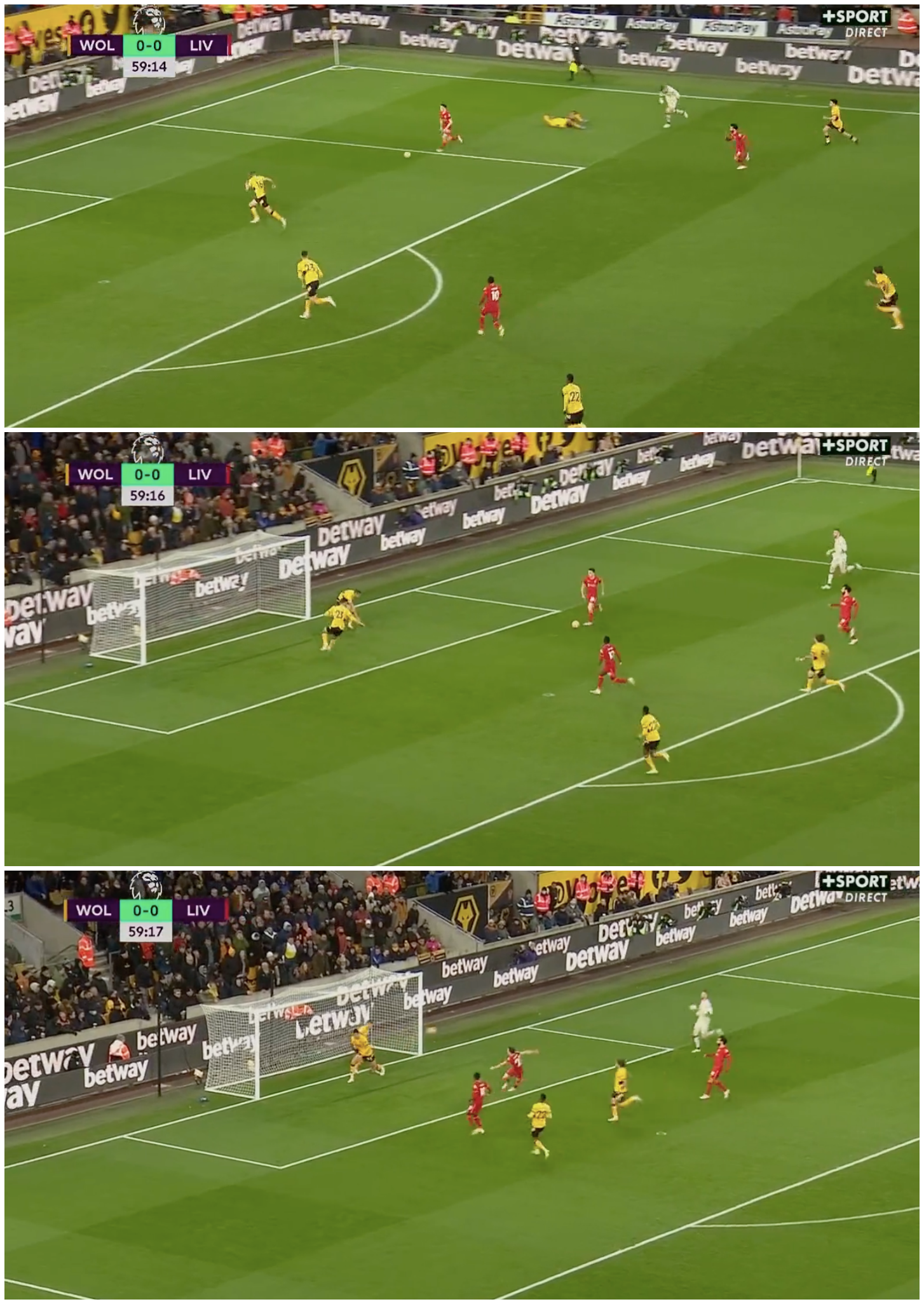 END_OF_DOCUMENT_TOKEN_TO_BE_REPLACED

As expected, Jota's shot was met with a chorus of sarcastic jeers as he failed to convert his effort and Wolves continued to hold their lead.

Bruno Lage's men had to cope with wave after wave of attack from the visitors but remained resolute at the back and looked more than threatening themselves when on the counter-attack.

But Liverpool's resilience paid off as Divock Origi's late winner helped take the Reds to the top of the Premier League.