Steven Gerrard has been open in the past about his somewhat frosty relationship with Rafa Benitez.

Well, according to Gerrard the relationship was cold. The former Liverpool captain wrote in his autobiography that Benitez rarely, if ever, praised him during their six years together at Anfield.

His relationship with Benitez contrasted with his predecessor as Liverpool manager, Gerard Houllier, who made him Liverpool captain before being sacked in 2004. 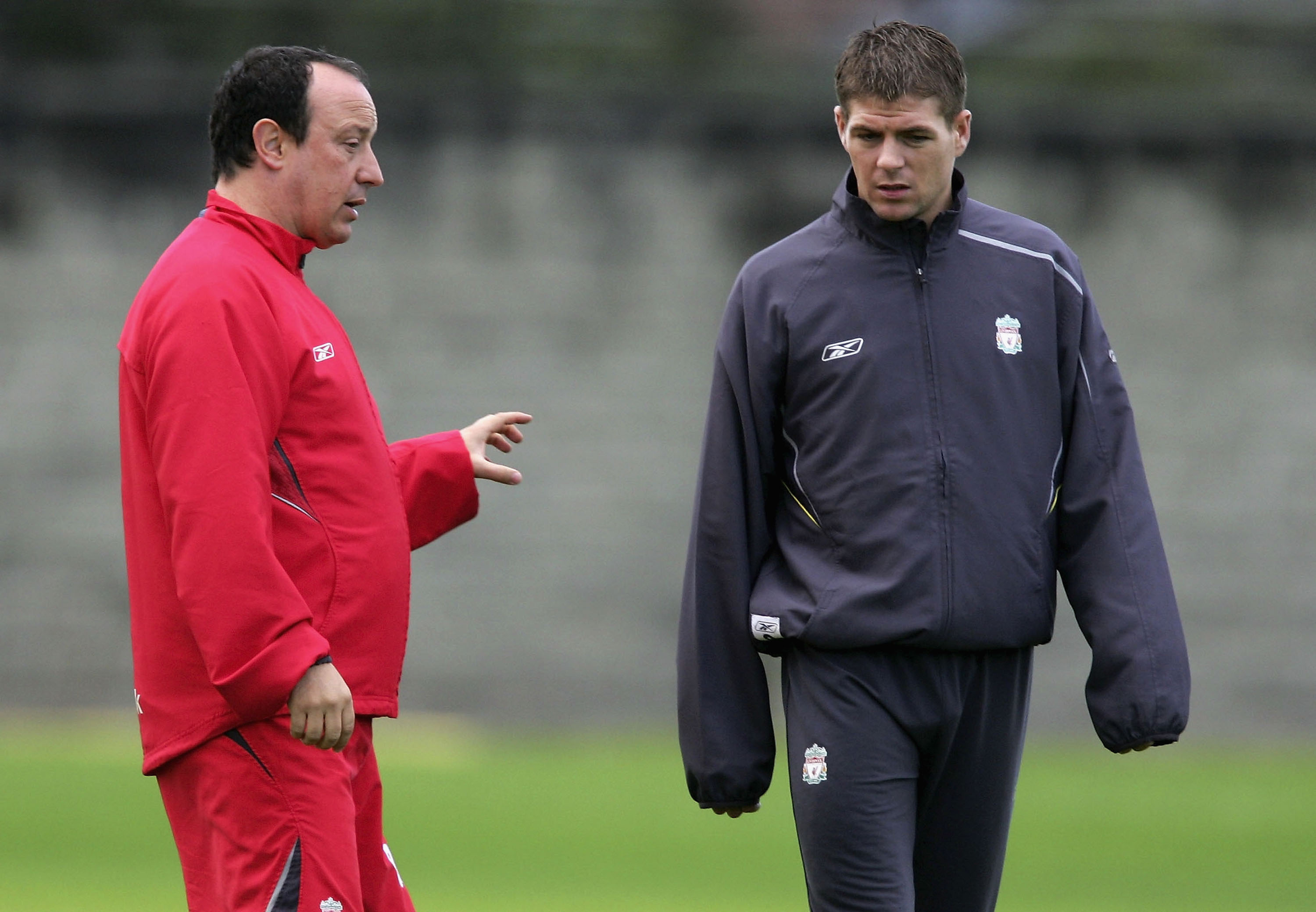 "I can pick up the phone and speak to all of my previous Liverpool managers. Except for Rafa," Gerrard wrote in 2015.

"It's a shame because we probably shared the biggest night of both our careers — the 2005 Champions League victory in Istanbul — and yet there is no bond between us. I used to think he favoured our Spanish-speakers. He was an especially big fan of South American players, which is fine. It caused no problem between us."

One of the main issues for Gerrard was Benitez's apparent reluctance to refer to him by his first name or nickname.

"At press conferences, he might call other players by their first name but I was always 'Gerrard'," the former midfielder wrote.

"It was the same in the dressing room. He would read out the team and use nicknames. But, for me, it would just be 'Gerrard'. I don't think Rafa Benitez liked me as a person." 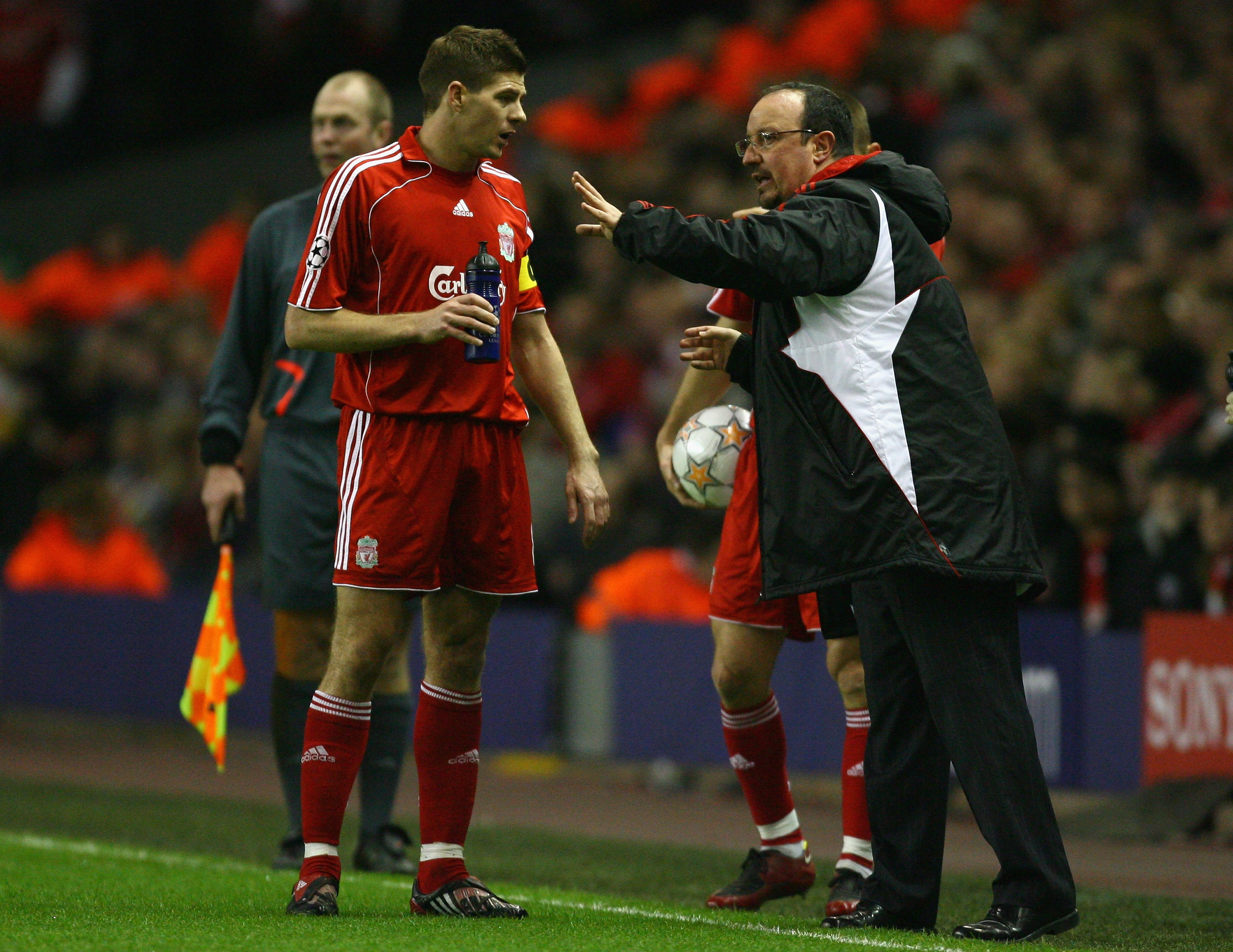 Didi Hamann, who played alongside Gerrard at Liverpool between 1999 and 2006, has confirmed that Benitez wouldn't use the player's first name when calling out the team.

END_OF_DOCUMENT_TOKEN_TO_BE_REPLACED

The former Germany midfielder reckons that this was deliberate on Benitez's part, as the current Newcastle United manager wanted to keep Gerrard in check.

It was, according to Hamann, something of a power play.

"It was so obvious to me. I don’t know if anyone else picked it up. I think Rafa's worry was that Stevie would become bigger than the club and that was the point he was making."

Hamann, unlike his former teammates Gerrard and Jamie Carragher, didn't have a problem with Benitez's somewhat cold managerial approach.

"He didn’t put his arm around us, he didn't speak to us, but I couldn’t care less because the biggest acknowledgement a manager can give is to pick you," the former Newcastle and Manchester City midfielder said.

"If he's picking me and helping me win I don't need him to say, 'How’s it going?' He took Stevie and Carra's games to another level and I've had this conversation with them numerous times. 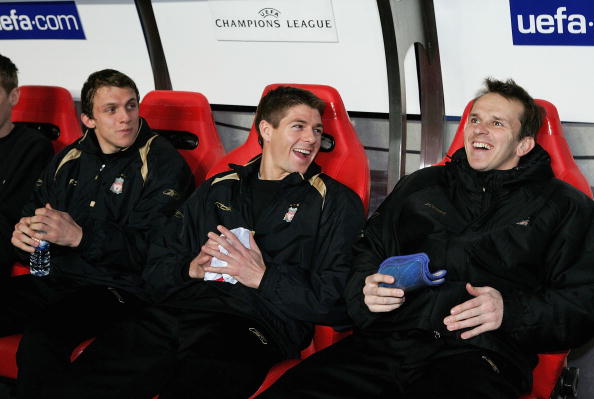 "I say to Carra, 'You played your best football, so how can you be so negative about a man who won you the Champions League, who made you from utility player to the best centre-back in England?'

"Rafa once gave me the day off for my dad's 65th, so his door was open. But he said, 'Don’t knock on my door if you aren’t playing. If you’re not playing, work harder. And do as you’re told. Or I’ll bring somebody else in...' What’s wrong with that?"


popular
Eamon McGee just couldn't help himself with Armagh-melee tweet
"The economy was one of the big reasons" - Cadogan's move from an electrician to personal training
Kylian Mbappe reportedly wants PSG to sell Neymar
Strongest Ireland team to face New Zealand in Test opener, after squad set-back
QUIZ: Can you name these 50 Premier League players from the 2010s?
Robert Finnerty's strut up to the penalty spot was the stuff of legend
Conor Gleeson's gesture to heartbroken Ethan Rafferty a tonic after sideline brawl
You may also like
1 week ago
Josip Juranovic may depart Celtic as Premier League clubs chase transfer
1 week ago
Rio Ferdinand on the four Man United players who could be sold this transfer window
1 week ago
Glenn Whelan highlights Rory Delap's importance under 'Pulis-ball' at Stoke City
1 week ago
Burnley name their price for Nathan Collins with two Premier League clubs interested
1 week ago
Chelsea ready to 'make move' for Raheem Sterling
1 week ago
Investigation launched into Granit Xhaka booking after huge bet placed
Next Page