"Apart from Ogbene, there was no threat whatsoever."

Didi Hamann singled out Chiedozie Ogbene following the Republic of Ireland's 1-0 defeat to Armenia at the National Stadium in Yerevan on Saturday.

The Champions League winner felt the 25-year-old was the only threat going forward for Stephen Kenny's side during their Nations League opener. 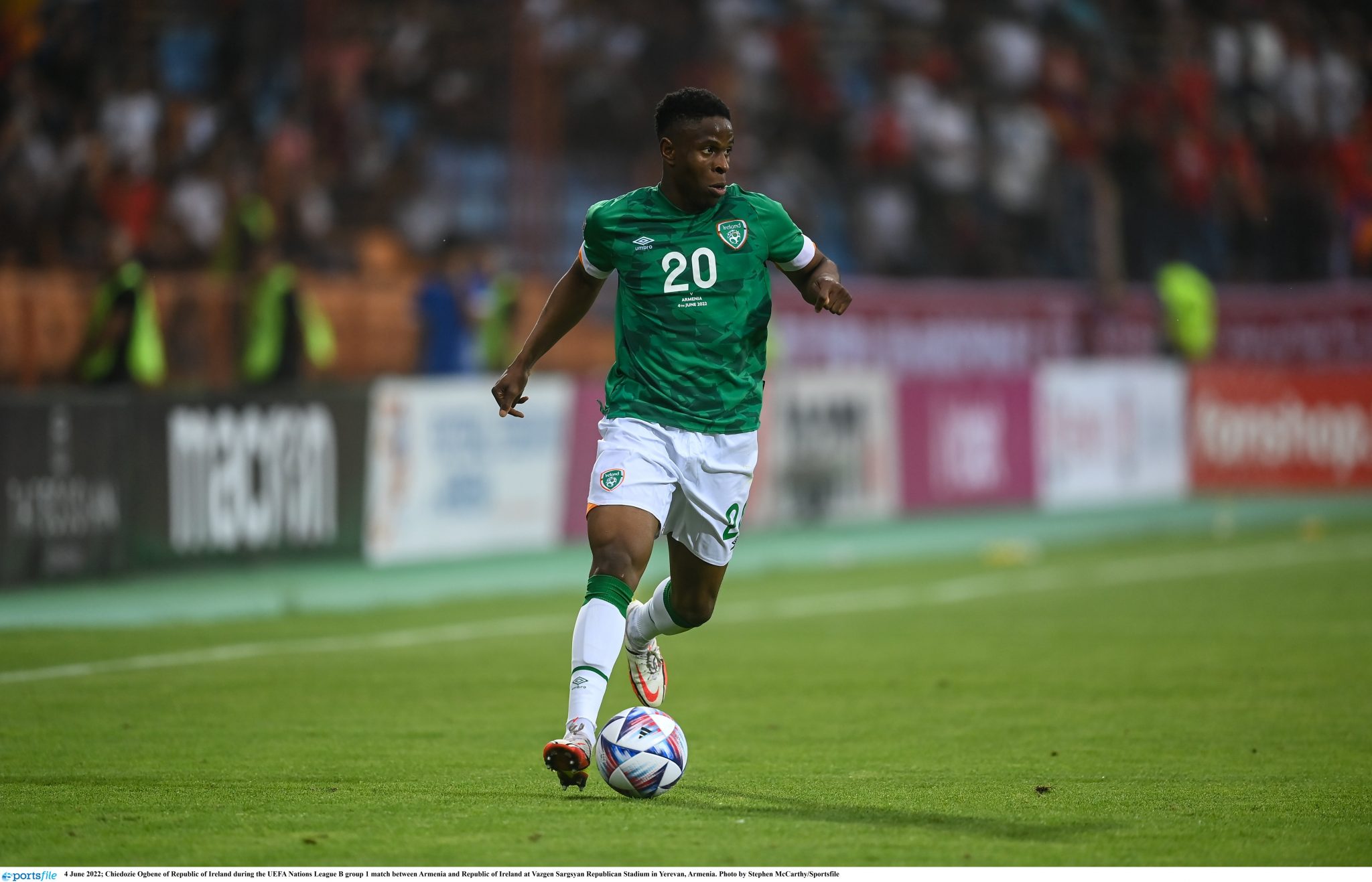 END_OF_DOCUMENT_TOKEN_TO_BE_REPLACED

Hamann felt apart from Ogbene, Ireland's attacking players were not good enough in comparison. The Boys in Green remain winless in the Nations League since the competition began in 2018.

The 48-year-old said substitutes Jason Knight and Will Keane "didn't do anything positive" as Ireland chased an equaliser.

END_OF_DOCUMENT_TOKEN_TO_BE_REPLACED

"Apart from Ogbene, there was no threat whatsoever. Robinson no, Parrott no, Hendrick was poor today," Hamann said on RTÉ after Ireland's defeat to Armenia.

"Ogbene has been a shining light." 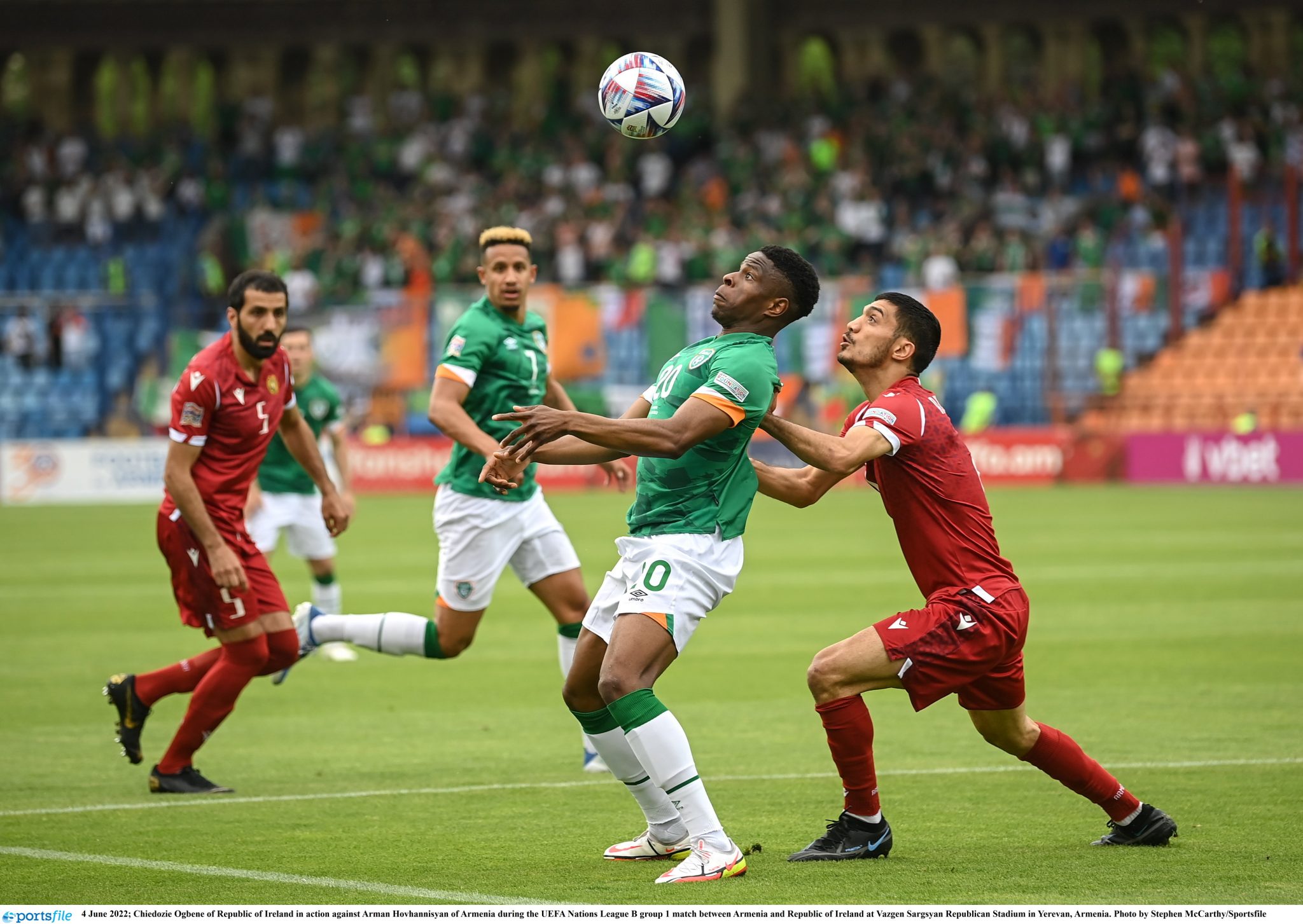 END_OF_DOCUMENT_TOKEN_TO_BE_REPLACED

Hamann was critical of Ireland's goalscoring efforts as they were the better side in the first half and should have capitalised by taking the lead.

The former Liverpool midfielder thought Armenia looked like a good team when they scored their goal in the 74-minute to take all three points.

"You have to score when you are on top, and in the first half, it was all Ireland. If you go in 1-0 up at half time then it’s a completely different game," Hamann added.

"And then in the second half at times they were a bit too casual. They let Armenia back into the game because they gave two or three easy balls away.

"They got their goal and all of a sudden, they looked like a good team." 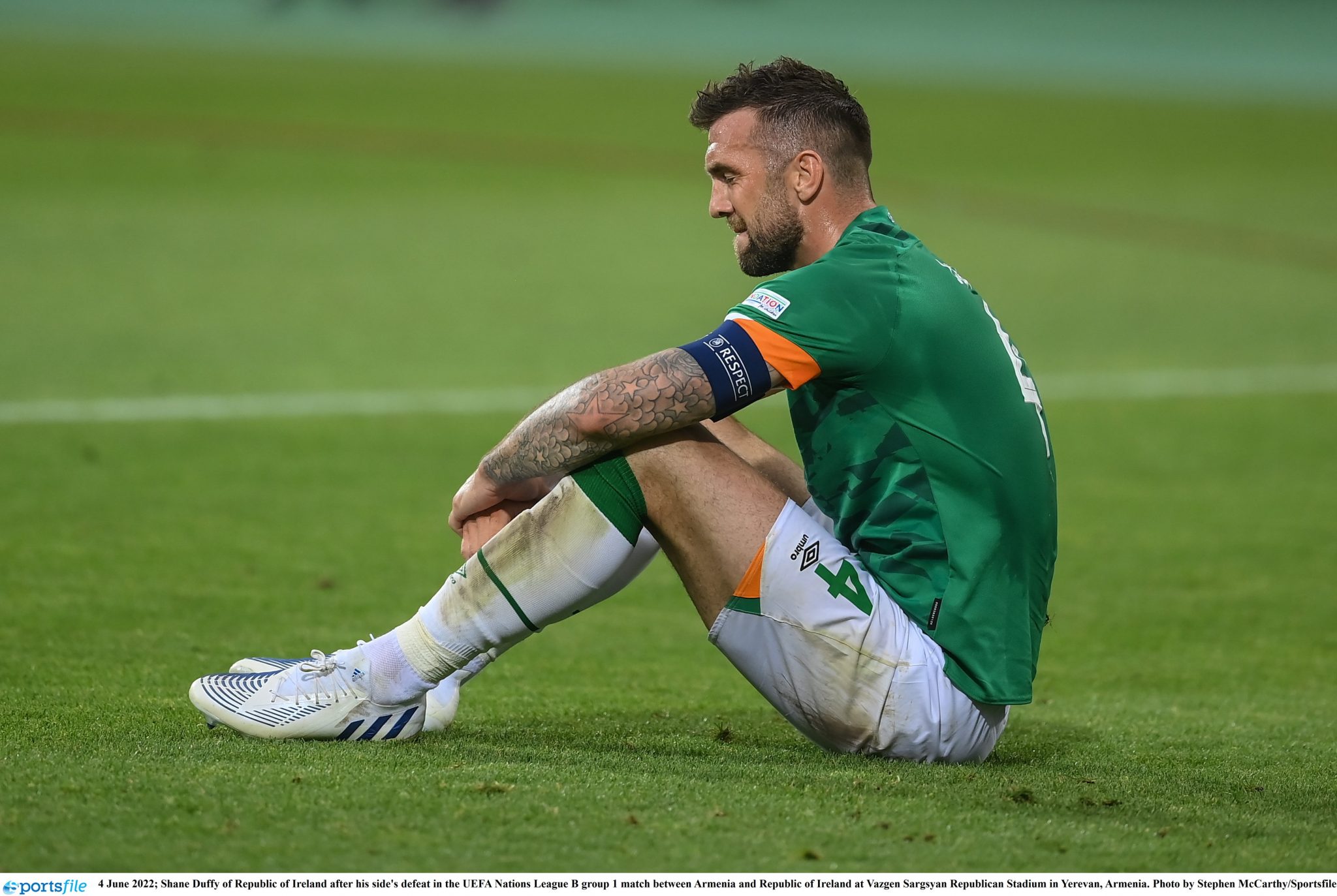 Ireland play Ukraine in the second game of their Nations League campaign on Wednesday, with a 7:45 pm kick-off at the Aviva Stadium.


popular
Roy Keane reacts to Brazil's jubilant celebrations in first half demolition job
World Cup 2022 Day 16: All the major action and talking points
Roy Keane handled Gary Neville’s goal celebration as most Irish fans would
Portugal boss could strip Cristiano Ronaldo of captaincy
Rory McIlroy explains 'falling out' with Shane Lowry that lasted a few years
Didi Hamann thought Brazil substitution was "disrespectful" to South Korea
Roy Keane cracks up ITV pundits with description of Senegal supporters
You may also like
3 weeks ago
"I race over to stop him from falling off his chair" - Delaney's shock when he heard O'Neill wanted Keane
3 weeks ago
"I was called ‘the Northerner'" - Martin O'Neill opens up on his time as Ireland manager
4 weeks ago
James McClean gets straight on to Graeme Souness after being told 'to get on with it'
1 month ago
Stephen Ireland explains why his Ireland career ended after only six caps
1 month ago
Stephen Kenny responds to Brian Kerr's criticism of his performance as Ireland manager
1 month ago
"Nobody could touch him that day" - When Roy Keane reigned in Spain
Next Page