"I’m surprised by the question so please don’t judge my answers too much."

Never mind that the business owner is completely new to the sport, he still believes that he has ideas to revolutionise, and basically 'Americanise' the game.

In most sports stateside, there is usually an All-Star game, where they make at least two teams based on the star value of a player, and where their team is located from. 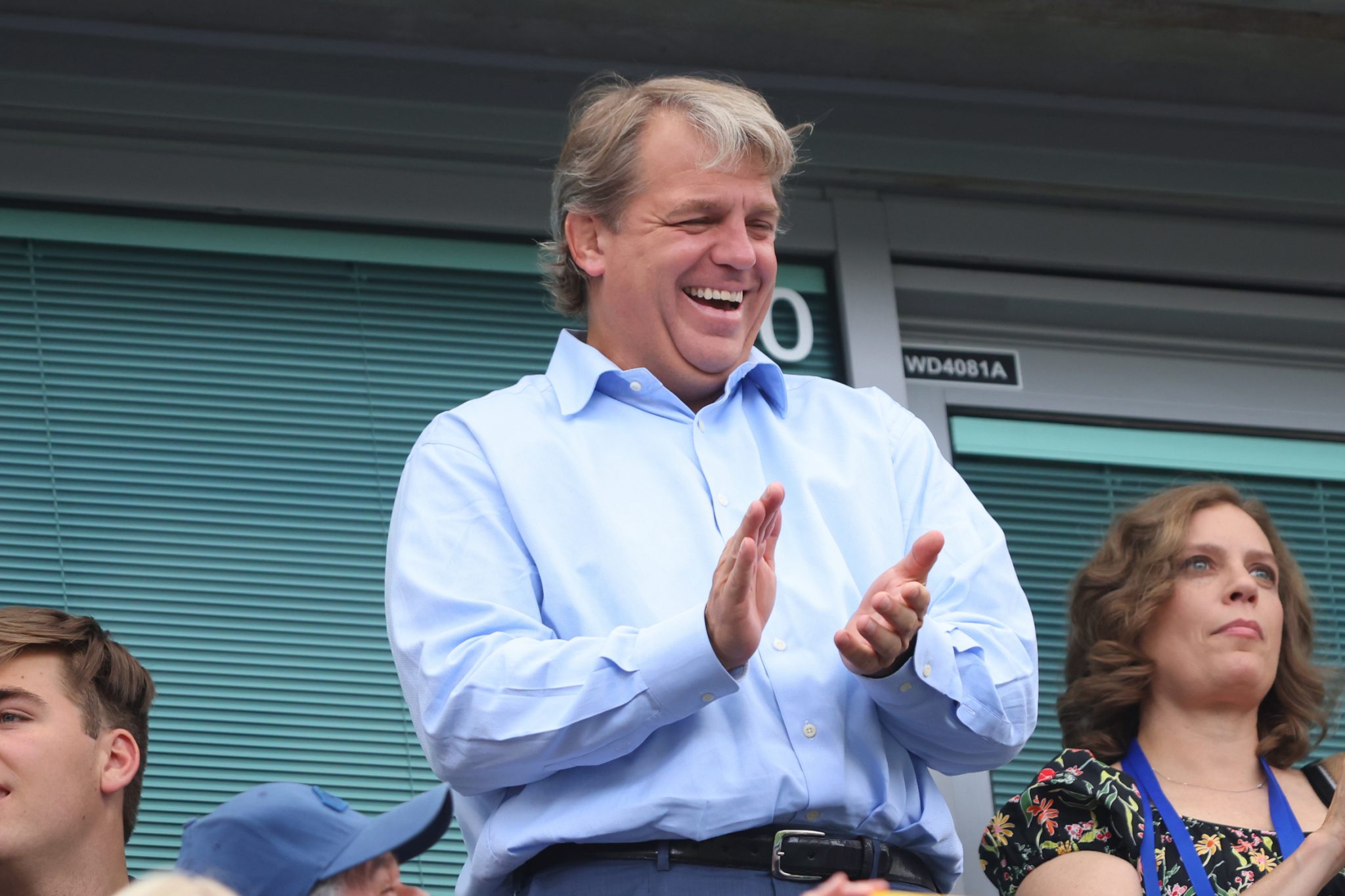 "Ultimately I hope the Premier League takes a little bit of a lesson from American sports," Boehly explains at the SALT Conference.

"And really starts to figure out, why don’t we do a tournament with the bottom four sports teams, why isn’t there an All-Star game?

"People are talking about more money for the pyramid, in the MLB All-Star game this year we made 200 million dollars from a Monday and a Tuesday. 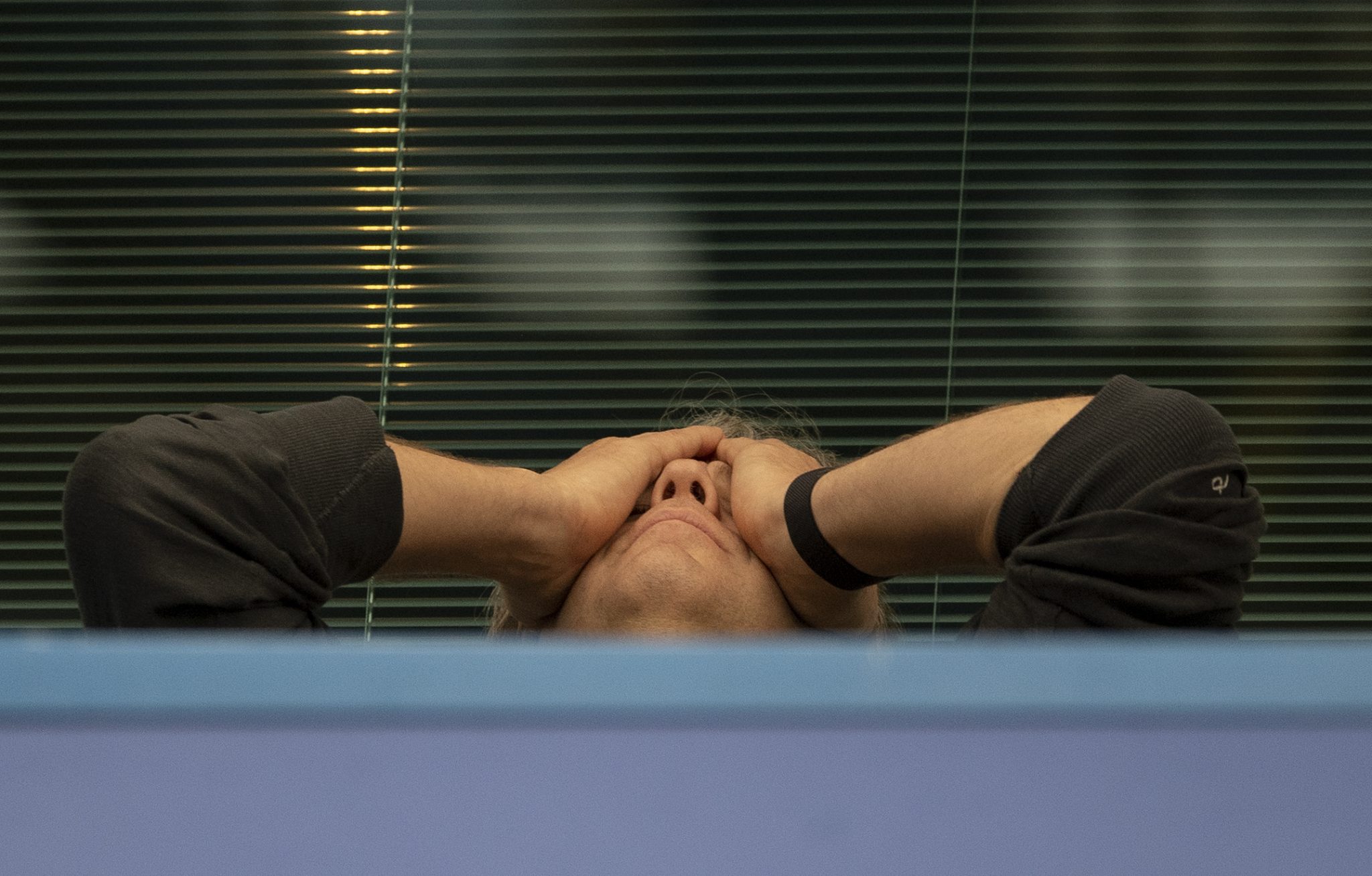 "So we’re thinking we could do a north versus south All-Star game for the Premier League, for whatever the pyramid needed quite easily."

Fresh after beating Ajax in a thrilling Champions League tie at Anfield, Jurgen Klopp was answering questions during a press conference.

When a journalist threw Boehly’s suggestion at him, he was visibly perplexed and took a few seconds to get his head around it. 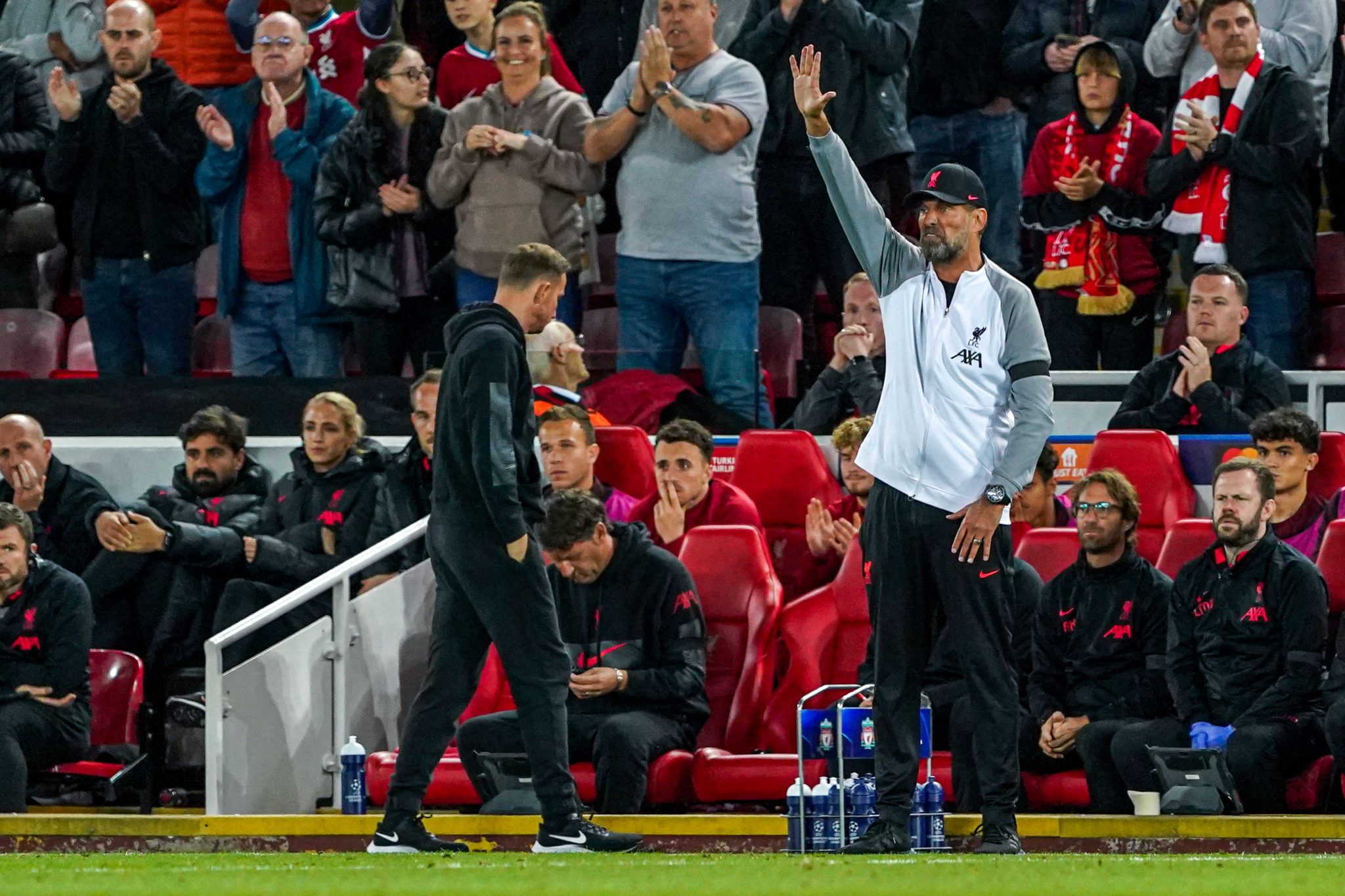 "He doesn’t hesitate, he doesn’t wait long!’ Klopp said at a press conference.

"Great. When he finds a date for that he can call me. He forgets that in the big sports in America, these sports have four-month breaks so they’re quite happy they can do a little bit of sport in these breaks. It’s completely different in football.

"Does he want to bring the Harlem Globetrotters as well and let them play a football team?

"I’m surprised by the question so please don’t judge my answers too much, but maybe he can explain it to me at one point.

"When he finds a date for that he can call me"

"I’m not sure people want to see that," added the German. ‘Imagine that, [Manchester] United, Liverpool, Everton, Newcastle players all on one team that’s not the national team, just a north team. Interesting game.

"All the London guys together. Arsenal, Tottenham. Great. Did he really say it? Interesting."


popular
Shane Lowry on his Tuesday duels with Rory McIlroy at The Bear's Club
Gary Neville confirms he will work for Qatar's beIN Sports during World Cup
Ex-Anthony Joshua opponent hopes Chris Eubank Jr gets brain damage
QUIZ: Name the 2018 World Cup Goalscorers
Predicting the 31 biggest knock-out championship games around Ireland this weekend
QUIZ: Can you name the sponsors of all 32 of these old county jerseys?
Sean O'Brien to join Naas RFC so he can play All-Ireland League rugby
You may also like
2 days ago
Player ratings as Liverpool cruise past Rangers in the Champions League
3 days ago
Trent Alexander-Arnold could be "the best right-back the world has ever produced" says Gary Neville
5 days ago
"I don't hide from that" - Jurgen Klopp makes exasperated admission after Brighton draw
1 week ago
Jordan Henderson compares Jurgen Klopp's managerial style to Gareth Southgate and it's easy to see which he prefers
1 week ago
Jamie Carragher recalls time he deliberately went after Liverpool teammate in training
1 week ago
Roy Keane wasn't having Ronny Johnsen's lovely gesture in Man United legends game at Anfield
Next Page