The Danish FA are angry at the way in which FIFA have handled the OneLove armband ban.

Denmark have revealed they are giving serious consideration to withdrawing from FIFA in the wake of the ongoing controversy surrounding the governing body's OneLove armband ban.

The captains of several European nations had intended to wear the armbands in the World Cup in a gesture to promote inclusivity and diversity. However, the plan was scrapped at the eleventh hour when it emerged players wearing the armbands would be booked for doing so.

END_OF_DOCUMENT_TOKEN_TO_BE_REPLACED

There has since been an angry reaction to the decision, with Germany's FA exploring the possibility of legal action against FIFA.

Jokob Jensen, CEO of the Danish FA (DBU), revealed on Wednesday that a yellow card was actually the "minimum" punishment those wearing the armbands would have faced. 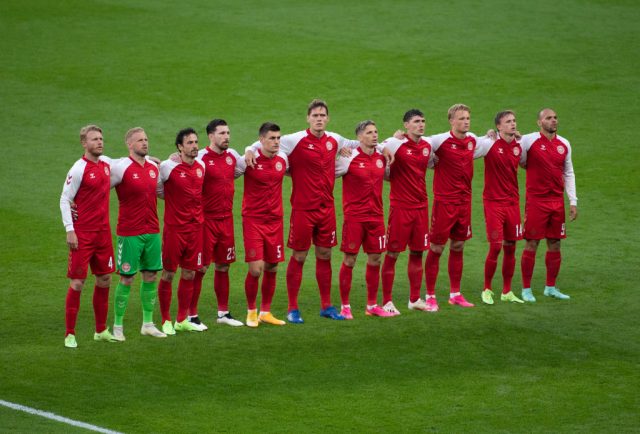 "On November 21, England asked for an emergency meeting with FIFA, who came to the English hotel,” he said duirng a press conference. "FIFA said it would at least give a yellow card.

"There has been discussion about whether there is a legal basis for giving a yellow card, but there is.

"The penalty could have been a yellow card, that the captain had not come on the pitch or that he was given a ban." 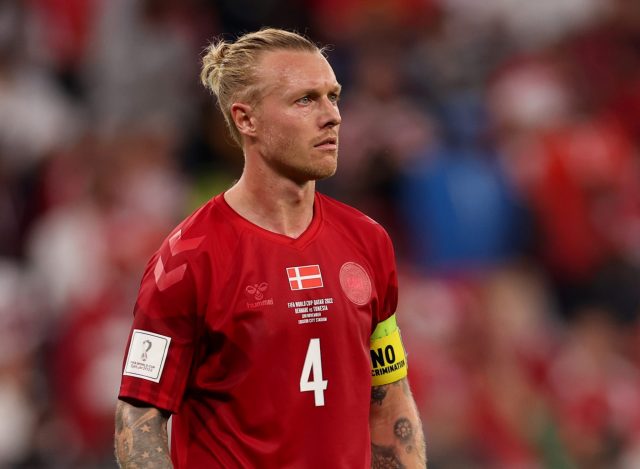 END_OF_DOCUMENT_TOKEN_TO_BE_REPLACED

As reported by The Athletic, DBU chairman Jesper Moller added that Denmark would not be supporting FIFA president for reelection. He currently stands unopposed.

"There are presidential elections in FIFA. There are 211 countries in FIFA and I understand that the current president has statements of support from 207 countries," Moller said. "Denmark is not among those countries. And we’re not going to be either."

END_OF_DOCUMENT_TOKEN_TO_BE_REPLACED

Moller also added that Denmark are considering leaving FIFA following the recent controversies, explaining that discussions have been taking place with other Nordic nations since August.

"We have been clear about this for a long time. We have been discussing it in the Nordic region since August," he said. 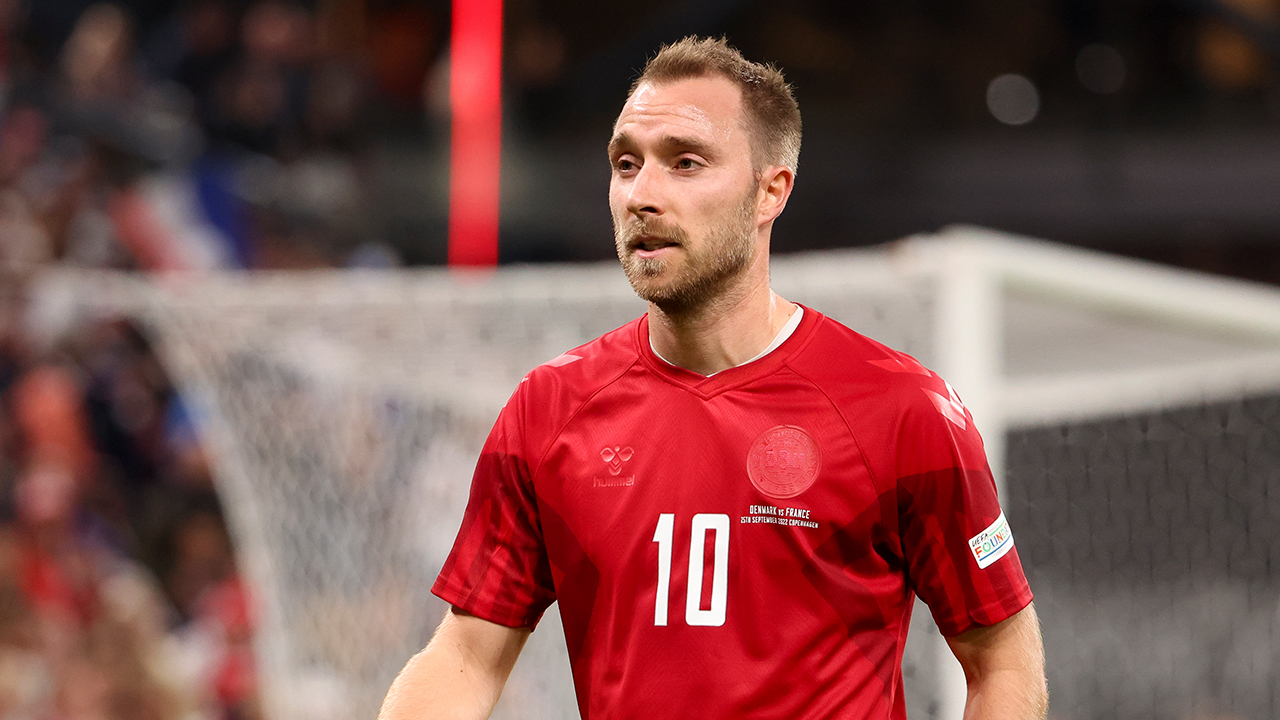 "I’ve thought it again. I imagine that there may be challenges if Denmark leaves on its own.

"But let us see if we cannot have a dialogue on things.

"I have to think about the question of how to restore confidence in FIFA. We must evaluate what has happened, and then we must create a strategy, also with our Nordic colleagues."

Norway, who failed to qualify for the 2022 World Cup, were amongst the first countries to protest Qatar's attitude towards human rights after a huge campaign for the country to boycott the tournament gained global attention prior to their first qualifier.


popular
Allianz National League Round 2: All the action and talking points
Ireland vs Wales: All the big talking points, moments and player ratings
GAA defends their handling of Kilmacud Crokes and Glen replay saga
Paul Ince was "disappointed" in Erik ten Hag after Man United beat Reading
The SportsJOE Friday Pub Quiz: Week 9
Five confirmed changes and guidelines to have big impact on 2023 Six Nations
Everton release brutal 59-word statement to confirm Anthony Gordon departure
You may also like
7 hours ago
The SportsJOE Friday Pub Quiz: Week 9
1 day ago
Even Roy Keane felt Michael Dawson went too far with his remark to Tom Heaton
2 days ago
Chelsea fire back and clear up why Hakim Ziyech's PSG move collapsed
2 days ago
The four players offered to Man United before they decided on Marcel Sabitzer
3 days ago
Police called to Roma midfielder Nicolo Zaniolo's house after he misses training
3 days ago
Ireland set for 82,000-seat World Cup opener as Arsenal reject huge Katie McCabe bid
Next Page