Conlan takes on English fighter Leigh Wood in a WBA featherweight world title bout in Nottingham, and he is expected to be cheered on by a large Irish contingent

The Olympic bronze medalist also has the support of West Ham United and England midfielder, and former Republic of Ireland international, Rice. 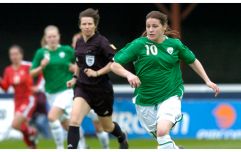 END_OF_DOCUMENT_TOKEN_TO_BE_REPLACED

In a video posted on Twitter, Rice wished Conlan, and his head coach Adam Booth, well in the world title fight against Wood.

"Just want to wish Mick and my good friend, Adam. All the best tomorrow night in their title fight against Leigh Wood," Rice said.

"Come on, Mick. Smash it, mate. Get the world title and bring it back home. Top boy, all the best."

Rice's use of the word 'home' sparked a strong reaction from some Irish Twitter users. The midfielder switched allegiance from Ireland to England, the country of his birth, in 2019 after making three appearances at senior level for the Boys in Green.

The England midfielder, however, will be cheering on the Irish boxer on Saturday night at the sold-out Motorpoint Arena in Nottingham.

Conlan goes into the bout with a perfect professional record of 16 wins in 16 fights, eight by KO.

The Belfast boxer, 30, set up the clash against Wood, 33, with a victory over TJ Doheny at Falls Park in his home town last August. 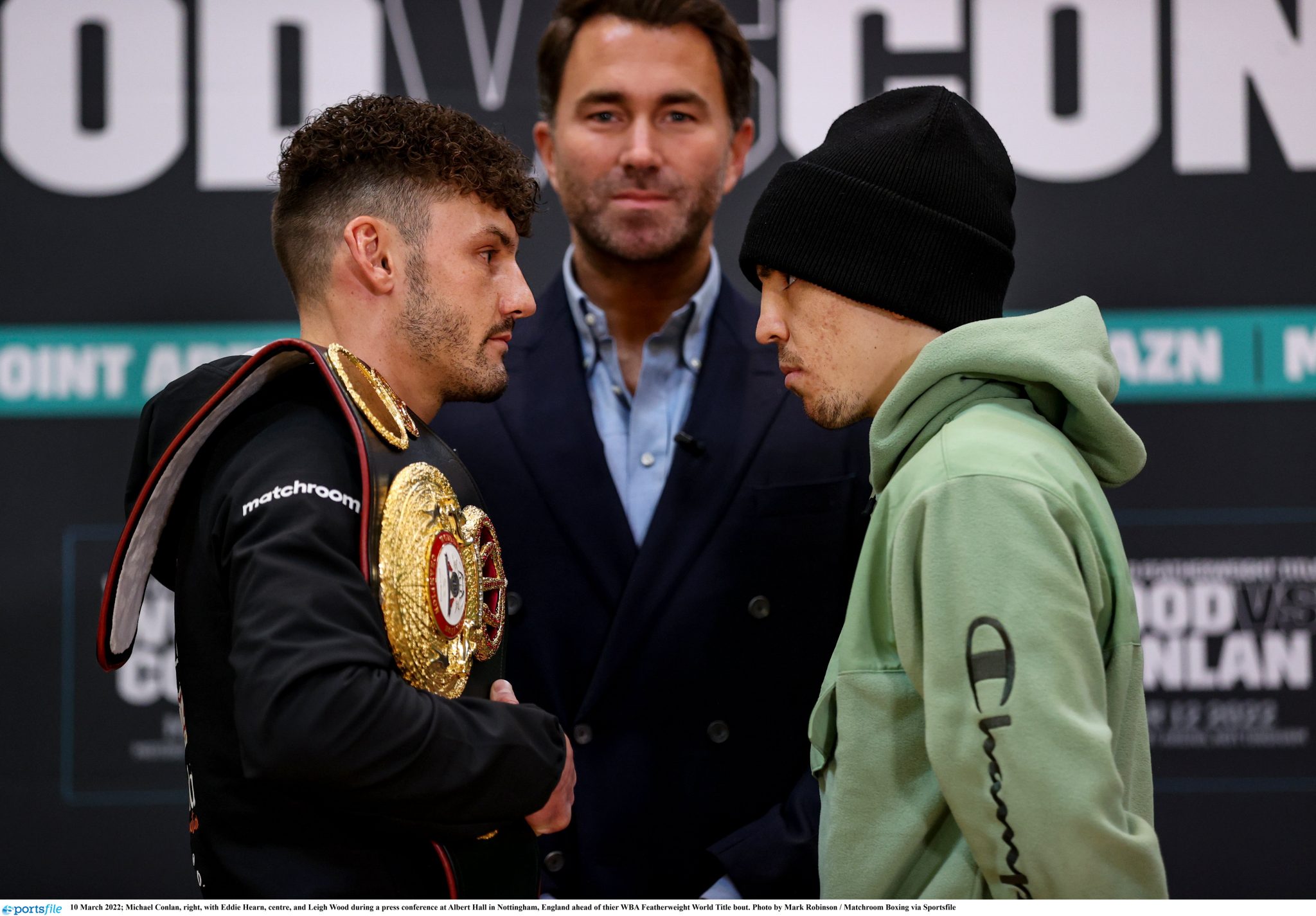 Nottingham boxer Wood, meanwhile, will have home advantage on Saturday evening and goes into the bout with a record of 25 wins in 27 bouts, and two losses.

The winner of the fight could face whoever comes out on top in the rematch between Josh Warrington and Kiko Martinez.

The ring walks for Wood v Conlan are expected to take place between 10 and 10:30 pm. You can watch the bout live on DAZN. For further information on how to subscribe to DAZN, just click here.