Declan Rice came out firing at anyone that had their doubts about this England side, and what they are capable of.

Rice was part of an England team that out-gunned the Germans in the Last 16 to march on to the quarter finals of Euro 2020. There were long stages were both sides cancelled each other out, but Luke Shaw and Jack Grealish teamed up to create the two goals that clinched it for England.

Rice was walking a tight-rope, from early in the game, when he picked up a yellow card, but he did not allow that to affect his performance. Rice and Kalvin Phillips shackled the Germans extremely well in England's 2-0 victory. 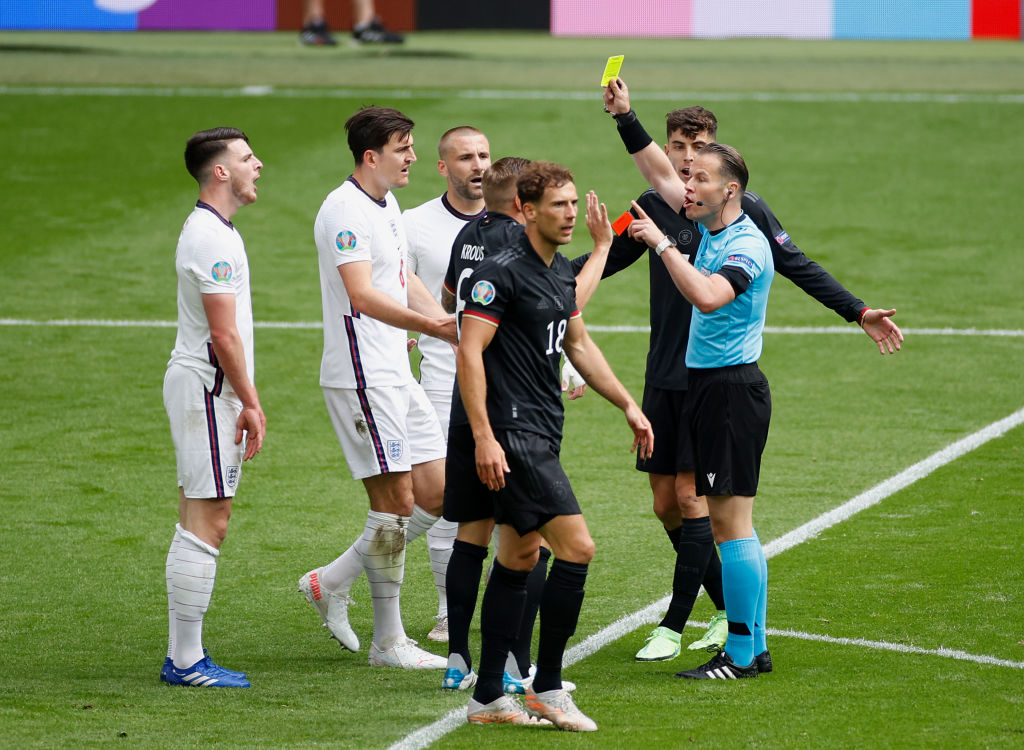 England will face the winners of Sweden vs. Ukraine in the last eight. Given that they could play at Wembley in the semis and final, if they win their quarter final in Rome, the players are starting to believe this could be their tournament.

Rice, who played twice for Ireland in friendlies before switching allegiance to England, was bullish in his post-match interview with the BBC. He declared:

"It's incredible, a lot of people had written us off in the group stage, complaints about the performances, not scoring enough but we want to put people wrong, with a full house everyone had the fire in the belly to one, knock Germany out and two progress in the tournament.

"It is history, all the players were asked about the past games but we created history. Gary Neville said these games don't come round often and it was a pleasure to be out there.

"Maturity comes in, you have had a yellow card and you have to stay composed and focussed." 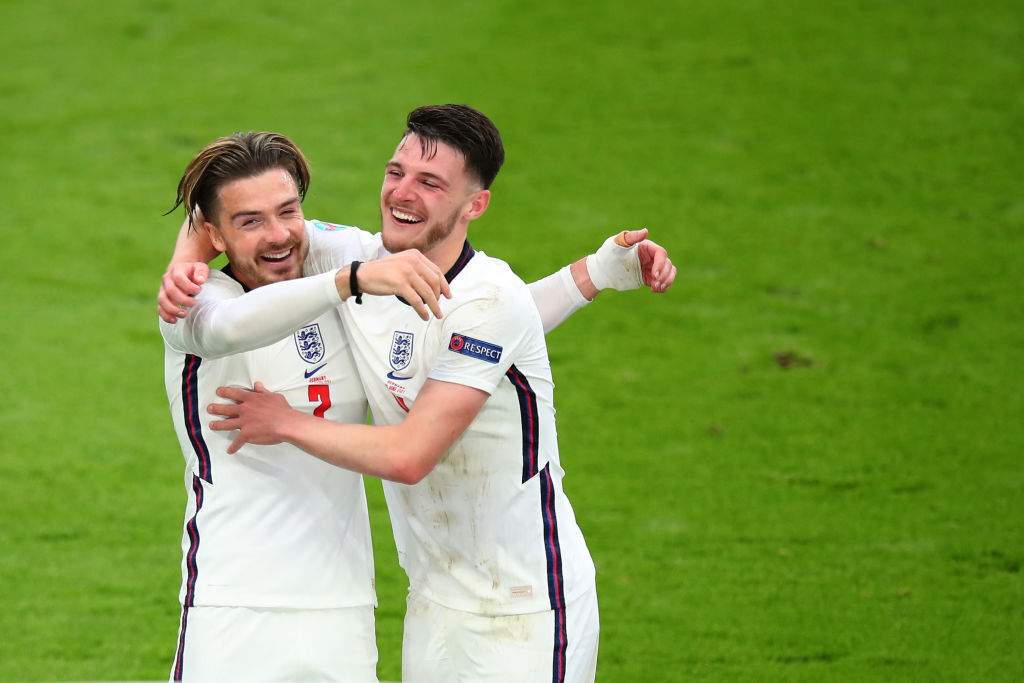 Later in that same interview, Rice returned to the theme of sticking it to the doubters.

"Raheem Sterling is proving so many people wrong, scoring so many goals," he proclaimed. "Harry Kane is made for the big occasions, scored the goal that put the game to bed.

"We don't want to get too ahead of ourselves but it is a massive game in Rome on Saturday. For today, the occasion, the fans, the players that were up for it.

"The dressing room, I have not been a part of a team with this togetherness. We really believe, with the tournament being at Wembley."

They are getting excited in England.

With Portugal, France and now Germany already heading home, they have every reason to be.


popular
"Every team did it!" - Paul O'Connell on Roy Keane comment to Ronan O'Gara that he couldn't deny
Five confirmed changes and guidelines to have big impact on 2023 Six Nations
Owen Farrell praises Johnny Sexton in revealing interview ahead of Six Nations
"It's crazy to think Bundee Aki might come straight in and start against Wales"
Everton release brutal 59-word statement to confirm Anthony Gordon departure
CCCC order replay of All-Ireland club football final
British publication urges Gareth Southgate to claim Evan Ferguson for England
You may also like
2 days ago
Owen Farrell praises Johnny Sexton in revealing interview ahead of Six Nations
4 days ago
RFU issue statement following backlash over decision to lower tackle height
1 week ago
Anthony Watson names the Six Nations game he looks forward to the most
1 month ago
Roy Keane gives England one last parting dig as they leave Qatar as tournament's 'nicest' team
1 month ago
Erik ten Hag: 'Jadon Sancho isn't physically and mentally fit enough to return to training'
1 month ago
"In those key moments, England have always failed" - Kevin Kilbane
Next Page