He hasn't played since January.

Darron Gibson has been handed a trial at Wigan Athletic after he was released by Sunderland back in March following drink driving charges.

In May, he was sentenced to a two-year community order and received a 40-month driving ban. 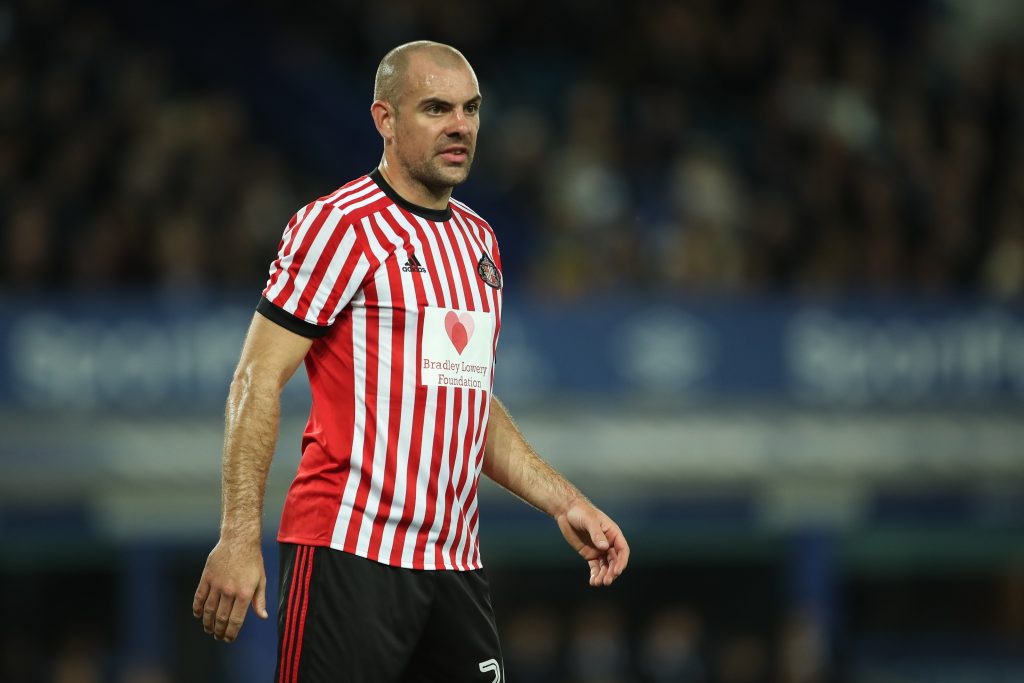 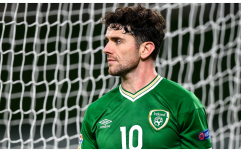 END_OF_DOCUMENT_TOKEN_TO_BE_REPLACED

The former Manchester United midfielder has not played competitively since new year's day, but has been handed the chance to revive his career at Wigan, who secured promotion to the Championship last season.

The 30-year-old has won 27 caps for the Republic of Ireland.


popular
Eamon McGee just couldn't help himself with Armagh-melee tweet
Kieran McGeeney on the defensive after post-match questions on brawl
Damien Comer targeted in brutal, chaotic Armagh and Galway brawl
QUIZ: How well do you know Manchester United players of the 90s?
Conor Gleeson's gesture to heartbroken Ethan Rafferty a tonic after sideline brawl
Manchester United 'reject Barcelona's attempt to sign Harry Maguire'
Craig Casey relishing challenge of creating rugby history in New Zealand
You may also like
4 months ago
“It didn't fall into place last week. It wasn't meant to be" - Roy Keane on his failed talks with Sunderland
4 months ago
Roy Keane rejects offer to be become Sunderland manager
4 months ago
Rio Ferdinand on what Roy Keane needs to change to be a success at Sunderland
4 months ago
Martin O'Neill says Roy Keane is 'a great fit' for Sunderland
4 months ago
'Well done, Wrighty' - Roy Keane visibly moved by 'powerful' Ian Wright interview on ITV
4 months ago
Gabriel Agbonlahor slams Roy Keane and warns Sunderland against appointing him
Next Page