Daniel Sturridge missed Perth Glory's latest game as he is struggling to get used to flying long distances for games, as per the Australian news outlet Sen.com.

Perth Glory owner Tony Sage revealed that Sturridge himself had spoken to manager Richard Garcia to excuse himself from Perth's game against Western United on Friday due to the four-hour flight from Perth to Melbourne. 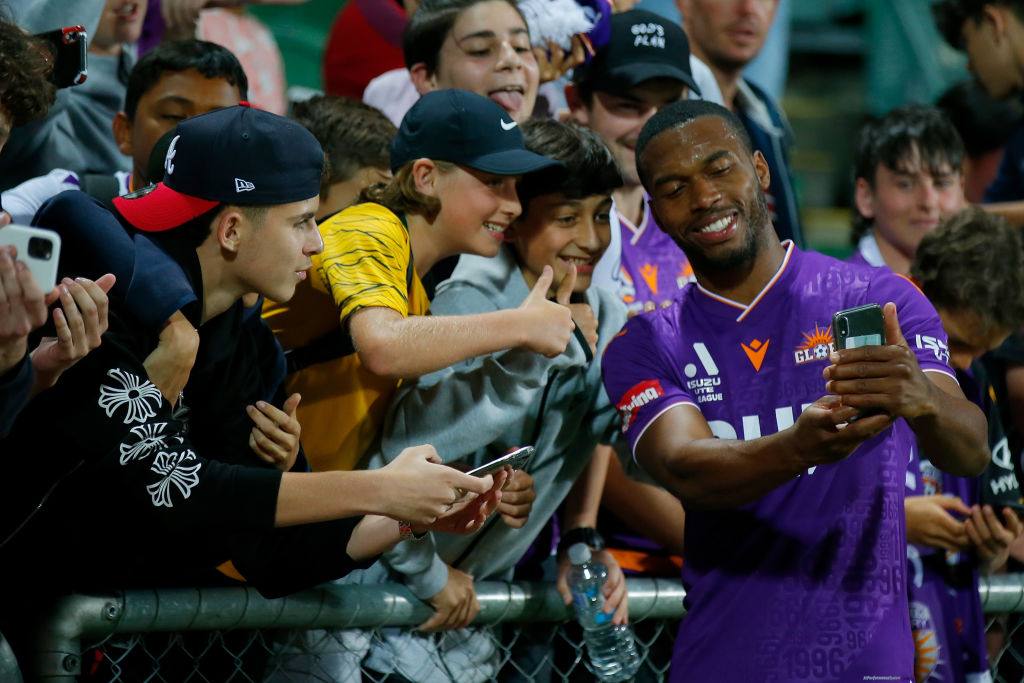 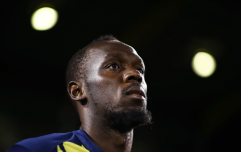 END_OF_DOCUMENT_TOKEN_TO_BE_REPLACED

Sage has since admitted that Sturridge wouldn't have started the game anyway as he attempts to build up his fitness but was surprised to hear that the former Liverpool striker wasn't involved at all.

He said: “Look, a lot of consultation goes ahead, and when I saw the team sheet I made the call to sound out why [Sturridge was left off].

“After a talk between the two – the player and the coach – he didn’t feel he could contribute.

“Richie [Richard Garcia] said it in the post-match, he’s not used to a four-hour flight to a game. He’s just not used to it.” 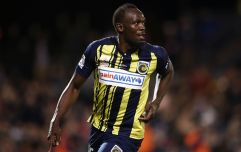 END_OF_DOCUMENT_TOKEN_TO_BE_REPLACED

The Perth owner then went on to reveal that Sturridge has been suffering from cramps due to the long haul flight and that the 32-year-old had been struggling to acclimatise to flying long distances for games.

Sturridge soon took to Twitter to stress that him missing the game was all part of a plan he and the club had in place.

2 weeks in quarantine was insane! I played last week to help the team and meet the fans which was🔥It’s a long season so please be patient as we build my fitness up which was always the plan. A 4hr flight would never stop me playing football 😂🤷🏾‍♂️🤣 See you all soon ❤️🙌🏾 https://t.co/oZlUC5nROE 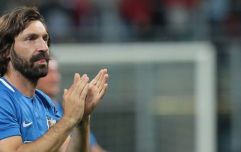 END_OF_DOCUMENT_TOKEN_TO_BE_REPLACED

Sturridge has only featured once for Perth so far and Sage feels that the upcoming month is an opportunity to build up his fitness and allow him to play more regularly from January onwards.

Tony Age said: “He’s got a full week of training now in Melbourne with the squad, no distractions and I think you’ll see he’ll get at least 10-15 minutes next week building up.

"I think you’ll see him start by the time he gets back here (to Perth).”


popular
Six GAA games shown on TV this weekend that you do not want to miss
Andy Moran reveals which former Mayo teammate was the ultimate team player
Paul Galvin is not one bit impressed with the new Kerry jersey
"It’s hard not to respect Johnny, even if you don’t like him!" - Dan Biggar
Craig Dias on club All-Ireland run, winning Leinster, and making his second debut for Dublin a decade after his first
QUIZ: Which is the correct GAA crest?
"I was in the Blackrock end goal looking up to the heavens saying, "Get us through it" - Kerins following his late father's footsteps
You may also like
1 week ago
Why Oisin Mullin will want to follow in Cathal McShane's footsteps after rejecting AFL move
1 week ago
Australia confirms Novak Djokovic is banned from country for three years
1 week ago
"I have decided to stay in Ireland" - Oisin Mullin gives Mayo fans the news they have been praying for
1 week ago
Novak Djokovic will be deported from Australia after losing visa appeal
2 weeks ago
Australia cancels Novak Djokovic's visa for second time
2 weeks ago
Novak Djokovic faces fine or prison (that's not going to happen) for breaking isolation while Covid positive
Next Page