"Czech Republic beat them in qualifiers for this tournament... They'll be under almighty pressure."

Damien Duff knows a thing or two about Czech Republic. He seemed to play them an awful lot in his Ireland career.

The former Ireland midfielder knows much more about England, though, having spent most of his professional club career there. Over the best part of two decades, he got to see, close-up, how seriously they take their football and how so many of their fans and journalists rate them as would-be world beaters.

END_OF_DOCUMENT_TOKEN_TO_BE_REPLACED

Duff and Liam Brady, his fellow RTE pundit for this evening England vs. Scotland encounter at Euro 2020, have heard it all from their English peers over the years. It was little surprise, then, to see Duff revel in the turgid performance put in by Gareth Southgate's side against the Scots.

Ahead of the game, the former Chelsea and Blackburn midfielder joked about England having some Ireland stars - Declan Rice and Jack Grealish - in their ranks. He was already in a playful mood.

At half-time, he castigated England for an "absolutely awful" opening 45 minutes and suggested they would struggle further if they did not go through the gears in the second half. 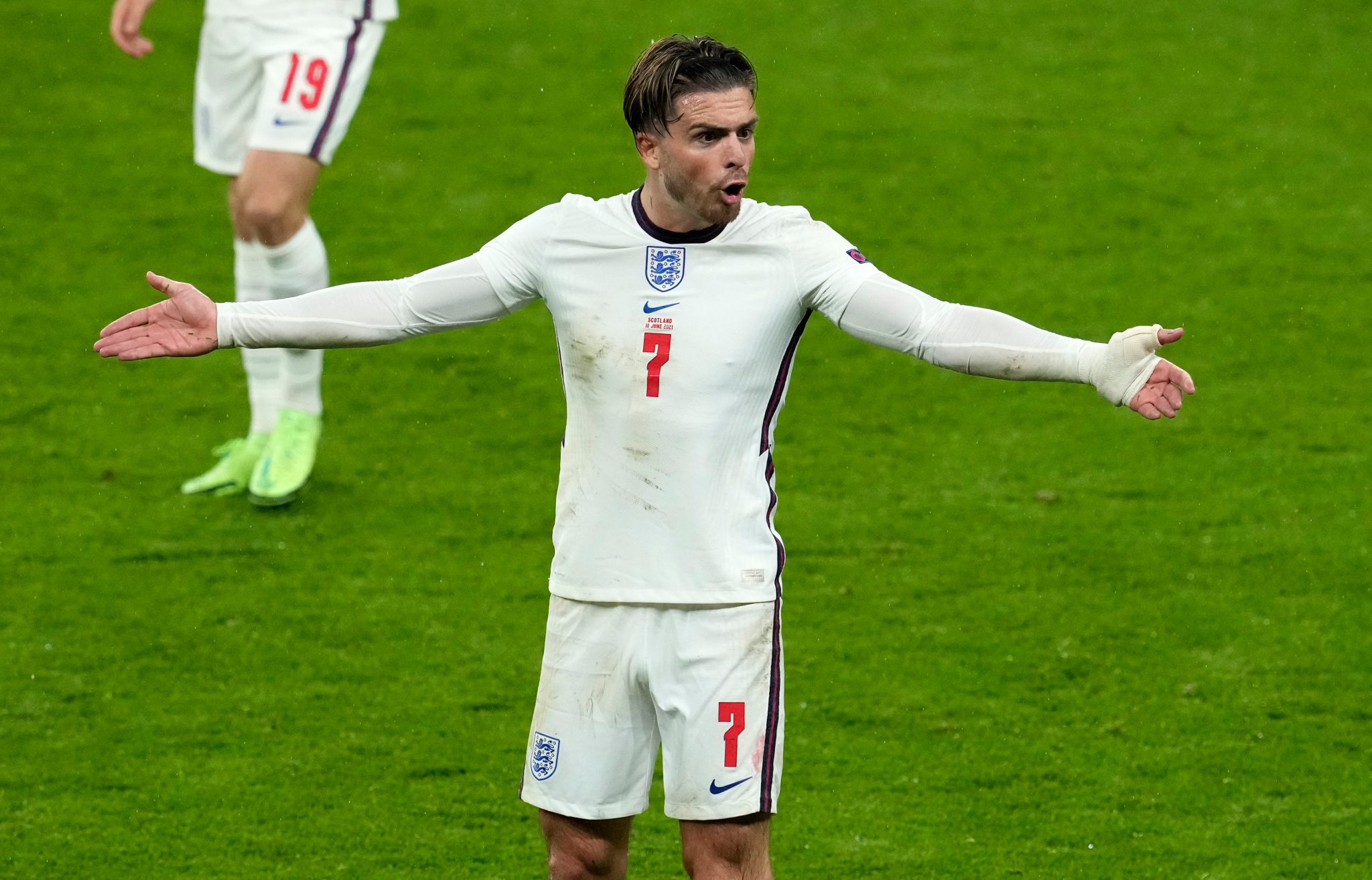 END_OF_DOCUMENT_TOKEN_TO_BE_REPLACED

After the game finished 0-0, Duff did not hold back in his critique, which was tough but measured in its' analysis of tactics, formations and substitutions.

The glint remained in his eye, though. Asked by host Darragh Maloney if 'Scotland should have won this', Duff replied:

"Well, I was hoping.

"I didn't realise there were so many Scottish fans in Donnybrook, Darragh!"

One only had to close their eyes to picture some choice comments flying around those RTE studios at Montrose (in Donnybrook) as the Scots threatened to grab a winner.

Looking ahead to the final games of Group D - Scotland vs. Croatia and England vs. Czech Republic - Duff was already planning on a raid on his wardrobe.

Maloney joked that Duff may have held on to one he swapped with a Czech player after his 1998 Ireland debut against them, over in Olomouc.

Wouldn't put it past him, or Duff fitting into it like a glove.