Damien Delaney signs for Waterford ahead of new season

Damien Delaney has found a new club in the Airtricity League Premier Division.

Waterford FC have today announced the signing of the the former Crystal Palace, Hull City and Ipswich Town defender ahead of the upcoming season.

Delaney left hometown club, Cork City, by mutual consent before Christmas and was snapped up by Waterford in preparation for a campaign which will see Alan Reynolds' side enjoy Europa League football.

END_OF_DOCUMENT_TOKEN_TO_BE_REPLACED

The former Republic of Ireland international admitted that the style of football employed by Reynolds, as well as the quality of the playing surface at the Regional Sports Centre, played a part in convincing him to join.

"I’m really looking forward to it," the 37-year-old told Waterford FC.ie. "I spoke to Alan and he told me the plans he has for the club and what he wants to do here and I want to be part of it. 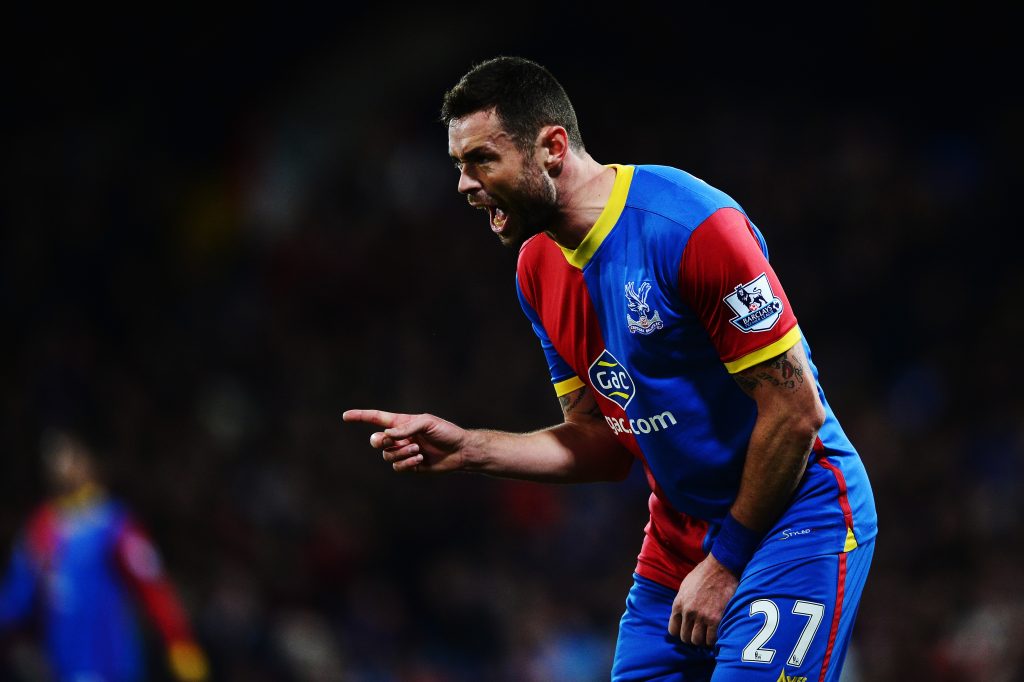 "I played against the club last season of course and the pitch is excellent and they were a good footballing side, and I feel I still have a lot to give so it's great to be able to come in.

"Europe is massive for the club, too. The club did so well last season and deserve to be playing in Europe in 2019. I feel I can contribute to that and I’m really happy to do so.

"I finished with Cork in November and enjoyed Christmas but I can't wait to be back at it, back to work and looking forward to the season ahead."


popular
From Canada to Carlow in the name of hurling: Nicolas Redmond's journey to the Fitzgibbon Cup
Kerry's captain selection for 2022 sums up the problem with their outdated system
Chelsea forced to change Stamford Bridge changing room after Liverpool complaint
"It must be difficult to say no, having won a game and heading back together"
"I have to come into this camp and do what I can to get the No.2 jersey" - Rob Herring
Jesse Lingard 'angered by lack of respect' shown by Man United
Eddie Jones shares great tale on hour-long chat with 'inspirational' Roy Keane
You may also like
3 years ago
Damien Delaney has signed for Cork City
4 years ago
Damien Delaney's comeback genuinely angered Crystal Palace fans
4 years ago
WATCH: Damien Delaney was confronted by an angry fan on the pitch at half-time
5 years ago
Damien Delaney is better than Paul Pogba. Not our words but the words of this excited bunch
5 years ago
Damien Delaney doesn't sound too impressed with Christian Benteke
5 years ago
Damien Delaney's amusing anecdote about Dimitri Payet's stunning free kick only makes it better
Next Page