Delaney has joined the Irish champions after his contract with Crystal Palace expired. The 36-year-old central defender spent six years with the London-side, five of those in the Premier League, and leaves after making almost 200 appearances for the Eagles.

The defender has nine caps for the Republic of Ireland and re-joins Cork after a spell with his hometown team between 1998 and 2000. 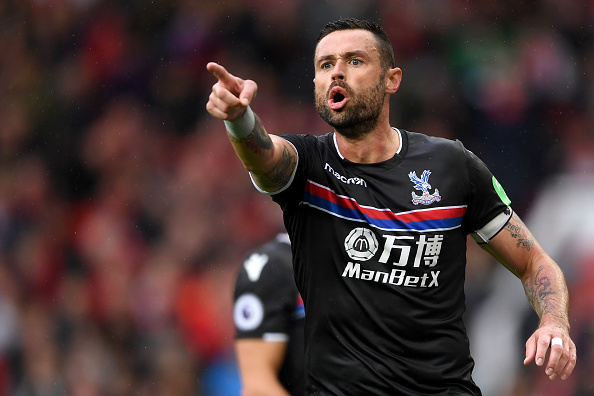 He has signed a deal that will take him until the end of the 2019 season.

BREAKING | We are delighted to announce the signing of Damien Delaney! The defender joins the club after leaving @CPFC and has signed until the end of the 2019 season. Read more: https://t.co/dPt96024t0 #CCFC84 pic.twitter.com/hxkgxsGBHc

"Excited would be the word. I am really excited by what Cork City are doing and the direction the club is going in," Delaney told the club's website on Friday.

"I think this club is really going forward and I want to be part of it, that’s why I chose to come here. Playing in Europe was part of the draw for me. It will be nice to play Champions League football... The crowds that City have been getting have been fantastic. The support has been brilliant, home and away from what I have seen, and I am looking forward to running out at Turner’s Cross again; it has been a long, long time.”

Delaney had been a regular starter for Palace until last season when he appeared just twice in the Premier League. He will be eligible to play for Cork from July 1.