Cristiano Ronaldo's Manchester United contract contains three clauses which would see him earn £1m for each one that is activated, according to reports.

Ronaldo is rumoured to be earning wages in the region of £475,000 a week at Old Trafford  - taking a significant pay cut to return to the club from Juventus in the summer.

END_OF_DOCUMENT_TOKEN_TO_BE_REPLACED

In order to help persuade the legendary to rejoin the club, United offered the Portugal international three performance-related bonuses which include: winning the Champions League, winning the Ballon d'Or and winning the UEFA Player of the Year award.

According to the Daily Star, should United fail to qualify for the Champions League spots, Ronaldo will be one of those who will see their wage reduced. 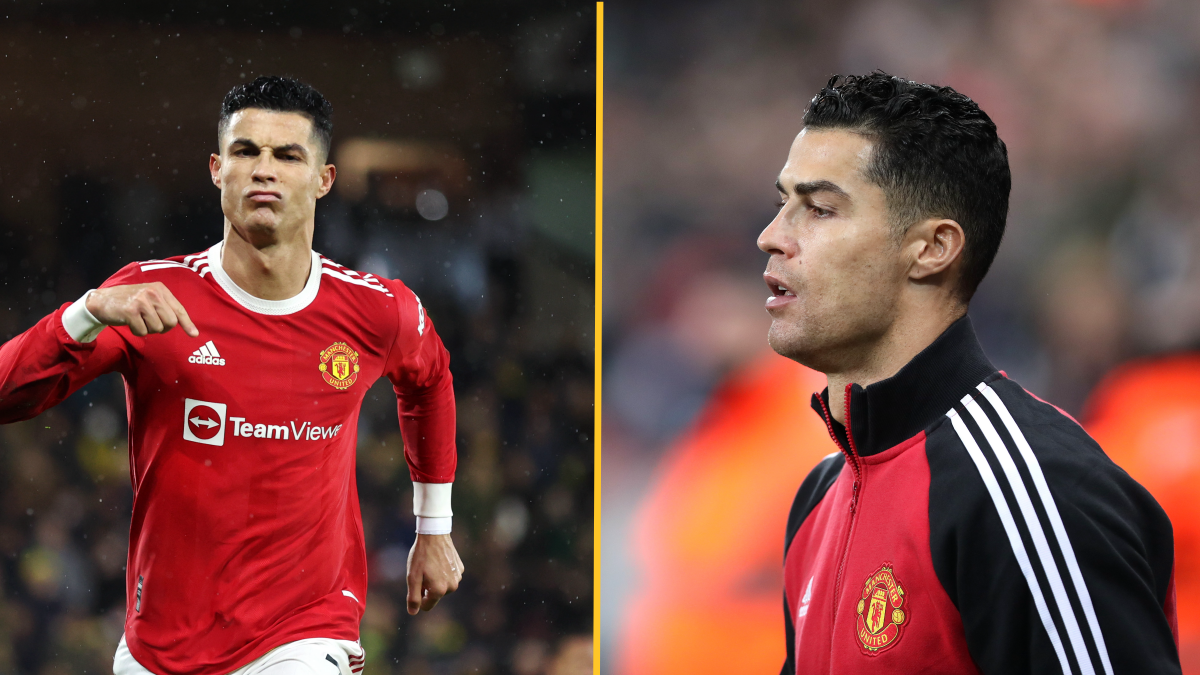 END_OF_DOCUMENT_TOKEN_TO_BE_REPLACED

The Red Devils are currently in the last 16 of the Champions League knockouts, where they face the current holders of La Liga, Atletico Madrid.

Ronaldo has been most impressive for United in Europe. While he has scored eight in 18 Premier League games, the 36-year-old has helped himself to six goals in five Champions League outings, including late winners against Villareal and Atalanta.

Recent weeks have seen Ronaldo's attitude questioned - in particular their win away against Brentford where he was seen asking interim boss Ralf Rangnick why he had been substituted, as well as throwing a jacket on the floor as he stropped back to the bench.

The 36-year-old was part of United's late win against West Ham United on Saturday night, which saw Rangnick's side leapfrog the Hammers and move into fourth place in the Premier League.