The money will fund life medical treatment for a child

The captain's armband that Cristiano Ronaldo hurled at the floor during his most recent strop has been bought for €63,000 by an anonymous bidder at a charity auction, Serbian state TV has reported.

Ronaldo discarded his armband while waving his arms in disapproval as Portugal were denied a late winner against Serbia, with the ball appearing to have crossed the line but the officials not awarding the goal. 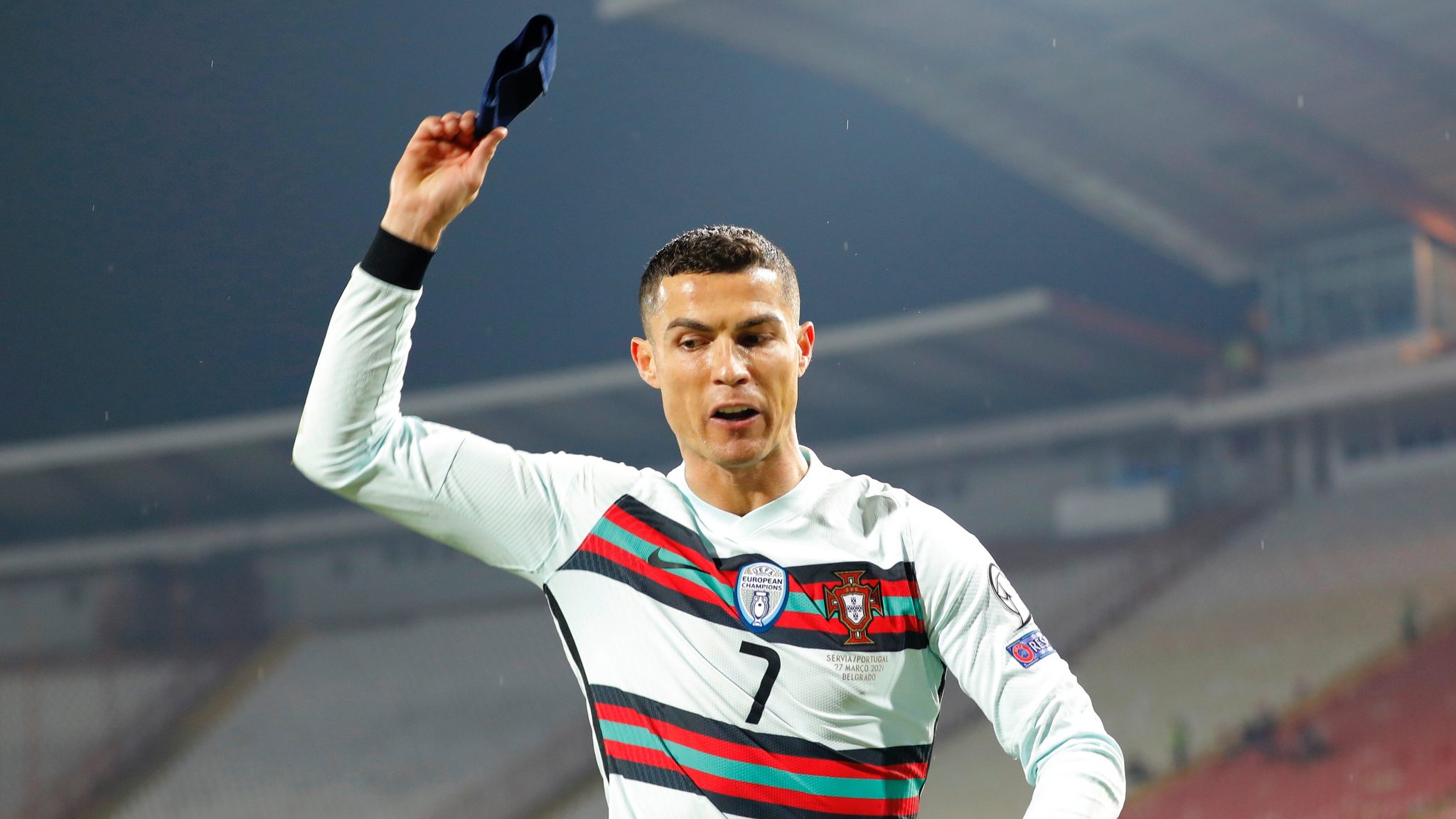 END_OF_DOCUMENT_TOKEN_TO_BE_REPLACED

A local firefighter on duty at the stadium, Djordje Vukicevic, found the armband and gave it to a charity group.

The local humanitarian group took the armband and put it up for auction, with the money going towards medical treatment for Gavrilo Djurdjevic, a six-month-old boy with spinal muscular atrophy.

During the bidding process, some unrealistically huge bids were submitted, which prompted outrage among the public, while the authorities pledged to find the culprits.

It's not the first time Ronaldo has thrown a tantrum when things haven't gone his way, but at least his latest episode has ended in some good being done.

Defending his actions on the night, Ronaldo wrote on Instagram: "I always give and will give everything for my country, that will never change."

"But there are difficult times to deal with, especially when we feel that an entire nation is being harmed."


popular
Rob Kearney taught a classic GAA lesson when he tried to have the craic in second game back
The scenes in Newbridge as the biggest hit and hope ever knocks Moorefield out
Shane Lowry had no problem setting reporters straight at Ryder Cup briefing
How one text message a teammate sent Kieran McGeary proves that Tyrone's success was a team effort
Kieran McGeary on his relationship with Mickey Harte and his role in Tyrone's success this year
When Liam Brady lit into Brian Clough for his dismissive Mick McCarthy comments
"Mayo have been back and back and back all the time. That's some resilience, to do that." - McGeary bats for Mayo
You may also like
8 hours ago
Pep Guardiola renews calls for U23 sides in lower leagues after win over Wycombe Wanderers
1 day ago
Cristiano Ronaldo reportedly rejected by Atletico before sealing Man United return
1 day ago
Lionel Messi has knee injury, Paris Saint-Germain confirm
1 day ago
David Beckham tells Inter Miami boss Phil Neville to be 'particularly hard' on son Romeo
1 day ago
Marcos Alonso stands by his decision not to take the knee before matches
1 day ago
Cristiano Ronaldo scammed out of six-figure sum after passing credit card pin to travel agent
Next Page