Philippe Coutinho has emerged as a surprise rumoured Manchester United target in the January transfer window after he has failed to make the impact he would have liked at Barcelona.

The Brazilian joined the Nou Camp giants this time last year for £142 million, but has struggled to impress Barcelona boss Ernesto Valverde, losing his place to Arthur and Arturo Vidal in recent weeks.

Ole Gunnar Solskjær's team could provide an escape to the midfielder, however, Liverpool will be hoping that Coutinho stays put in Spain as any transfer would lose them money in additional transfer fees. 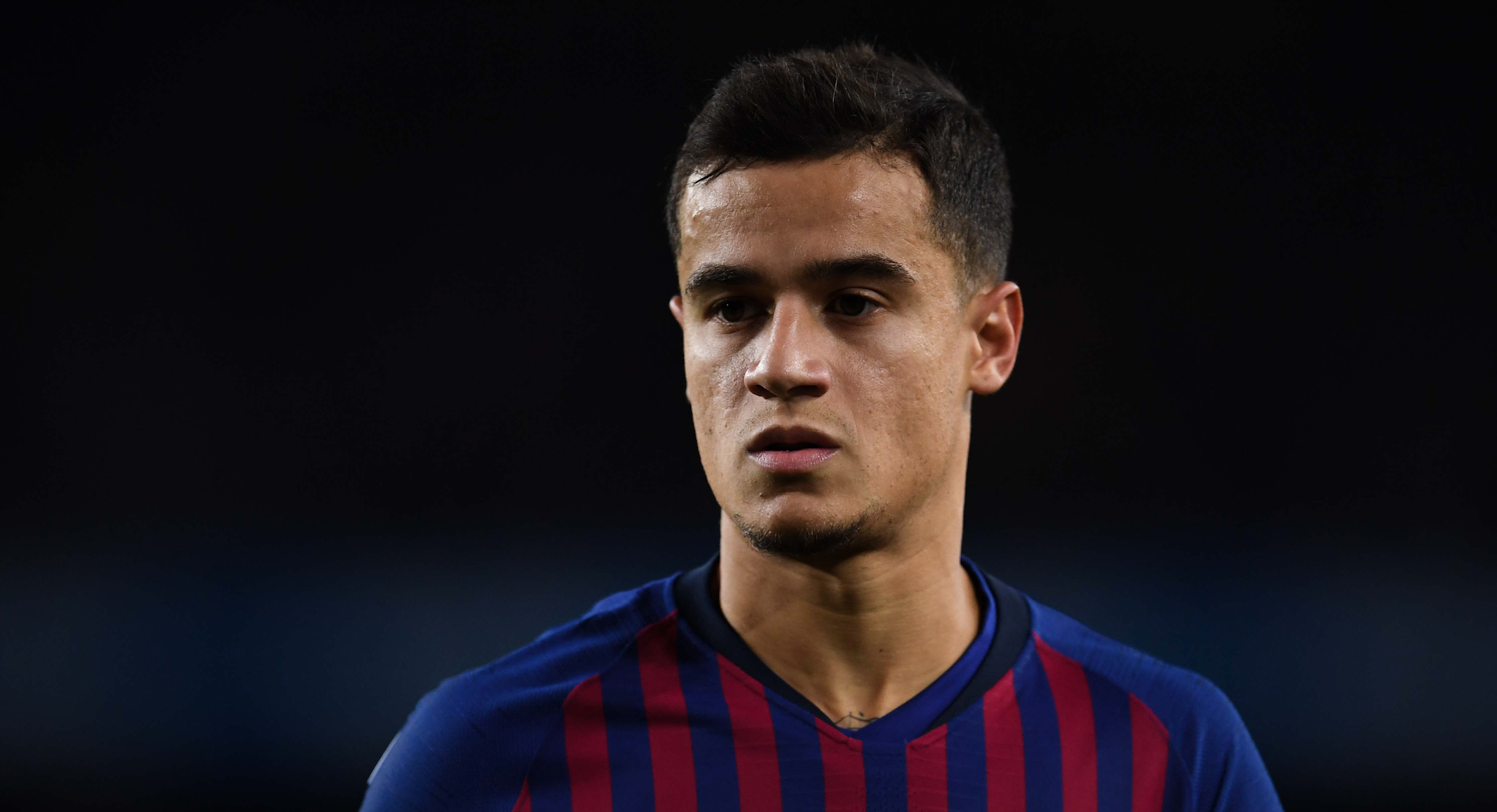 END_OF_DOCUMENT_TOKEN_TO_BE_REPLACED

A number of clauses in the transfer deal to Barca have yet to be activated by the Catalan club, meaning there is still some loose change up for grabs for the Reds.

The first sees Liverpool earn £4.4 million every 25 league games Coutinho played for the Catalan club up to 100, meaning that 34 La Liga appearances have seen his activated once, with a potential £13.2 million still waiting for the Merseysiders.

END_OF_DOCUMENT_TOKEN_TO_BE_REPLACED

The second clause will Barcelona pay Liverpool another £4.4 million if they qualify for the Champions League this season, something they are almost certain to do.

Finally, Barcelona agreed to pay £4.4 million to Liverpool if they won the Champions League.

So, if the 26-year-old leaves now, it will mean that the Scouse outfit misses out on a potential £22 million in fees on top of what they have already been paid.