One week out from the return of the Airtricity League and jerseys are piling up like never before. Well, like last year. 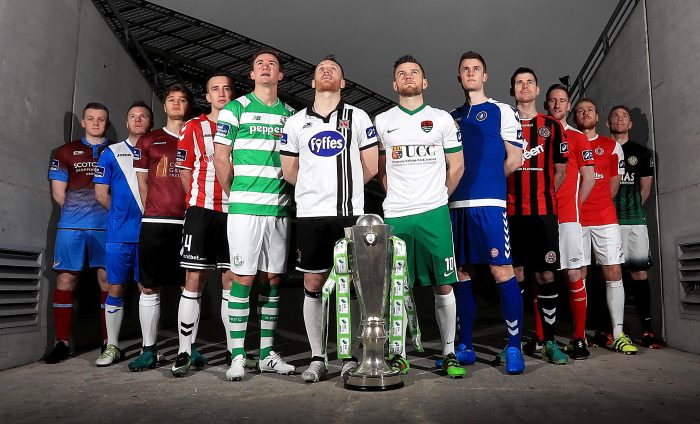 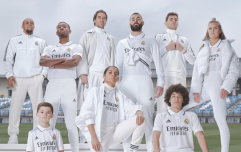 END_OF_DOCUMENT_TOKEN_TO_BE_REPLACED

But the FAI Cup champions have gone and unveiled their green home strip for the season ahead and, well, it's fit for kings.

With Aviva goal hero Sean Maguire modelling the shirt for the Leesiders, fans and neutrals are going to double take at Cork's prime bit of pristine polyester.

MERCHANDISE | You can pre-order the new home jersey now in store or online: https://t.co/CxLnqSHhdO #CCFC84 pic.twitter.com/bG0sZpY1ob

It's simple, it's elegant, it's fitted with a new sponsor.

But does it beat Finn Harps' new retro-looking bad boy? 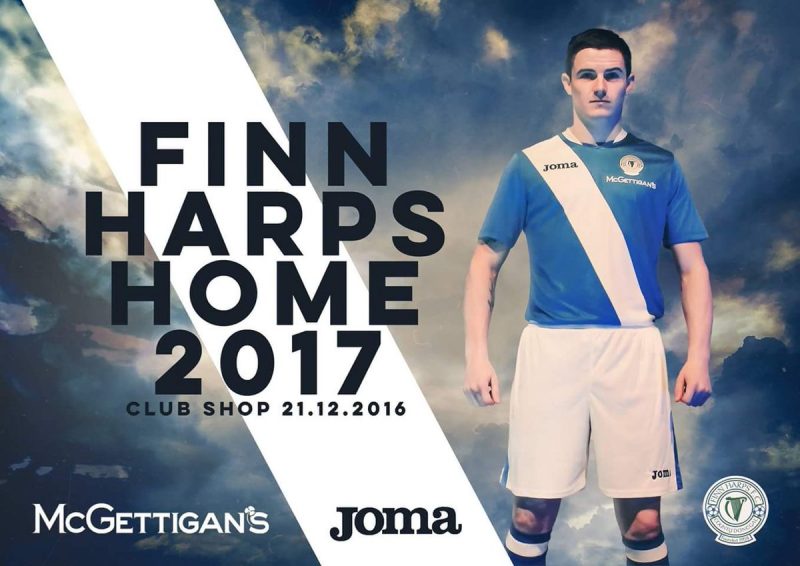 Looks like we're going to have a better selection to choose from than last year.