Fulham have sacked manager Claudio Ranieri after losing 11 games since taking charge in November. He has been replaced by Scott Parker, the club's first-team coach.

Premier League survival has proved to be an incredibly difficult task for the West London club in their first campaign in the top flight since 2014. They currently sit ten points from safety with only ten games left. 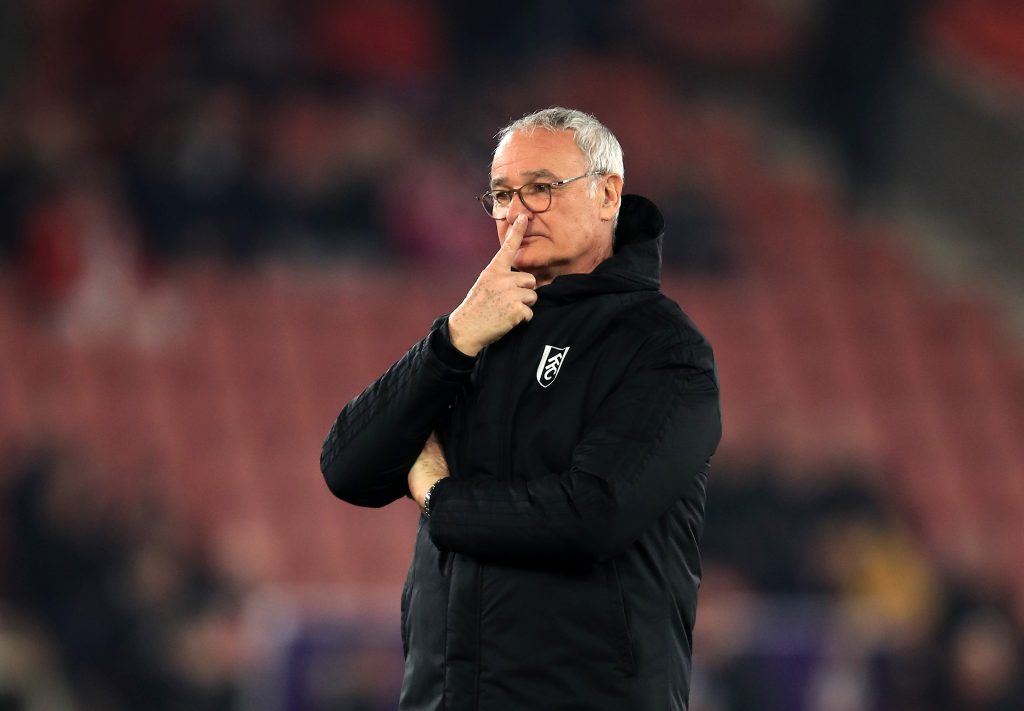 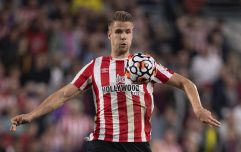 END_OF_DOCUMENT_TOKEN_TO_BE_REPLACED

Ranieri was appointed in November after the exit of Slavisa Jokanovic, who guided the Cottagers to victory in last season's Championship play-off final. The Italian beat Southampton 3-2 in his first game in charge but has only won twice more among 11 league defeats.

In total, he took charge of 17 games, losing 11 and drawing three, with all three wins coming at home against opposition currently in the bottom five of the Premier League. On top of that, Fulham were dumped out of the FA Cup at home to League Two Oldham Athletic in a game that seemed to define their dismal campaign. 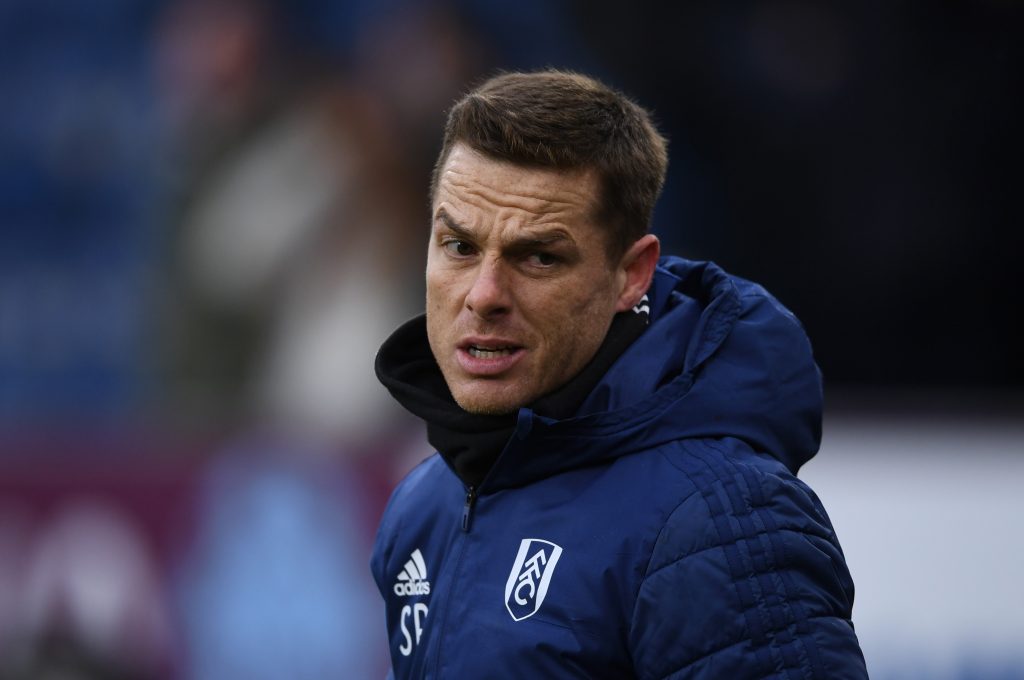 Defensive and discipline issues have abound for the Cottagers all season, Ranieri tempting his players with fast food banquets if they could keep a clean sheet - which they only managed once during his tenure. To make matters worse, striker Aboubakar Kamara was sacked after fighting with training ground staff in December.

It is certainly a far cry from the comparisons drawn between Fulham and the Leicester City side Ranieri took over in July 2015. Since leading Leicester to the title, the 67-year-old has been sacked by the Foxes while on the verge of a relegation battle and failed to revitalise Fulham, with a one-season stint at Ligue 1 outfit Nantes in between.