The nephew of Dutch legend Clarence Seedorf, Quentin Seedorf, scored for his new League of Ireland side Cork City in a pre-season friendly.

Quentin is currently on trial for the Irish side who he is hoping to secure a long term deal with, and got of to a good start scoring against UCC in a friendly game.

Unlike his famous uncle who etched his name in history as one of the greatest midfielders in the game, the young prospect plays at left back, but can push up to play on the wing as well. 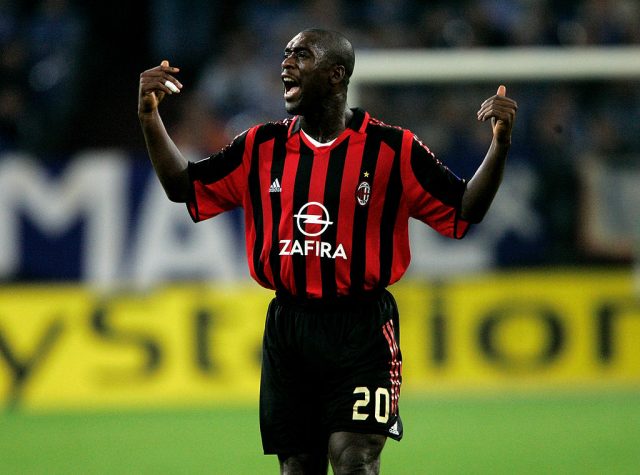 END_OF_DOCUMENT_TOKEN_TO_BE_REPLACED

Seedorf came up through the academy at Vitesse Arnhem in his homeland, before moving to Polish outfit Zaglebie Sosnowiec in 2019.

He is expected to play the upcoming friendly against Limerick outfit Treaty United this week.

The 22-year-old would certainly bring a lot of attention to the Cork team, especially if his uncle were ever to attend a match.

City open their preseason with a victory over UCC with rumoured trialist, dutch winger Quentin Seedorf and Ruairi Keating getting on the scoresheet.#CCFC84 pic.twitter.com/HMCfB3Ib6j

Clarence Seedorf was one of the giants in European football who had a stellar career, playing for some of the biggest clubs in the game such as Real Madrid, AC Milan, Inter Milan, Ajax, and Sampdoria.

The Dutch star is also one of the few players to win the European Cup four times, once with AC Milan, two with Real Madrid, and once with Ajax in the 90's. 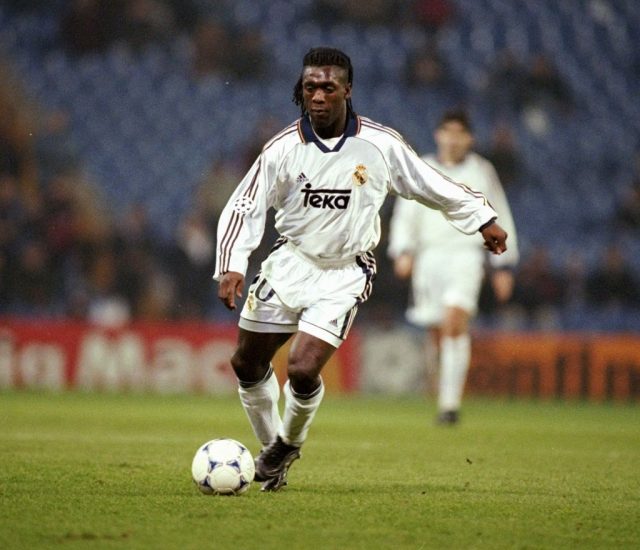 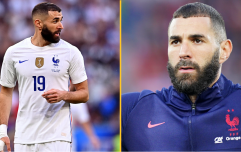 END_OF_DOCUMENT_TOKEN_TO_BE_REPLACED

Seedorf still holds the record of being the only player in history to lift the Champions League with three different clubs.

Cork City will play first division football for the first time since 2020 next season and their first game will be against Dublin side Bohemian's on the 17th of February.


popular
"He rode him like a machine rather than a racehorse" - Mullins doesn't spare Townend as second string come good
"Remember that name" - Sonny Bill Williams raves about Ireland U20 star after outrageous try assist
Matt Williams wants two changes and Peter O'Mahony benched for Ireland vs. France
Ireland vs Wales: All the big talking points, moments and player ratings
Peter O'Mahony reaction to Liam Williams scuffle shows he may finally be mellowing
"The truth is I've never actually worked a day in my life" - Russell bows out on his own terms
Warren Gatland says Andrew Porter needs 'kick up backside' after flashpoint tackle
You may also like
2 months ago
Graeme Souness labels part of Gareth Bale's career as "a joke" in harsh analysis
2 months ago
Karim Benzema says Cristiano Ronaldo still hasn't congratulated him on Ballon d'Or win
3 months ago
Iker Casillas says his account was 'hacked' after 'coming out' tweet
3 months ago
“I hope you respect me: I'm gay” – Casillas deletes 'coming out' tweet
4 months ago
Man City want to renegotiate Erling Haaland deal to cancel Real Madrid clause
4 months ago
Michael Owen is officially the most unpopular man in Newcastle after blunt remarks
Next Page